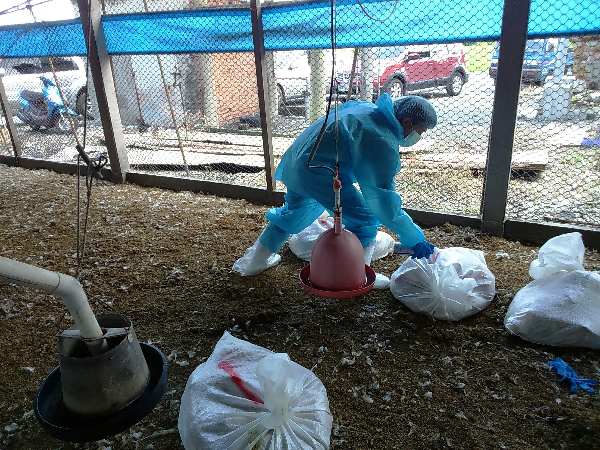 TAIPEI (Taiwan News) – On Saturday (June 22), Taiwan’s Bureau of Animal and Plant Health Inspection and Quarantine (農委會防檢局) announced that a poultry farm in Changhua County’s Fangyuan Township (芳苑鄉) was discovered to be infected with the H5N2 strain of the avian flu.

Out of concern for public welfare and to help safeguard other poultry operations nearby, the bureau ordered and carried out a culling of 27,960 nine week old chickens, on Saturday reports CNA.

This is the 26th confirmed case of a bird flu infected site in 2019 according to the report. In 2018, there were a total of 62 cases recorded.

The largest culling operation so far in 2019 also took place in Changhua, when 32,500 chickens were killed in February.

According to CNA, the owner of the poultry farm voluntarily alerted authorities of the presence of the disease among the livestock. As is standard procedure, officials from the bureau confirmed the presence and variety of the disease, before immediately ordering the chicken’s culled and the site disinfected.

The Bureau of Animal and Plant Health Inspection and Quarantine reminds citizens that with increased temperatures, the risk of infection among livestock also increases.

Those who own chickens or work in the poultry industry should remain alert to the risk of infection. Wild birds traveling between poultry farms are the most likely medium for spreading the avian influenza virus.

If a farm discovers any signs of sickness among their livestock, they should immediately notify authorities. 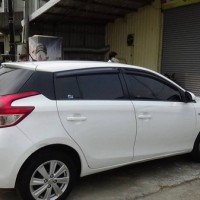 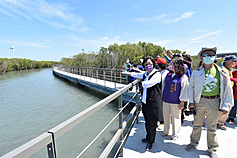 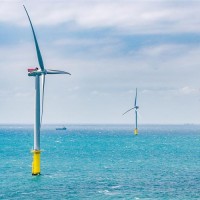 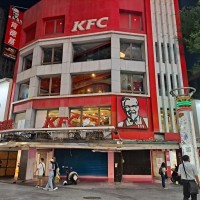