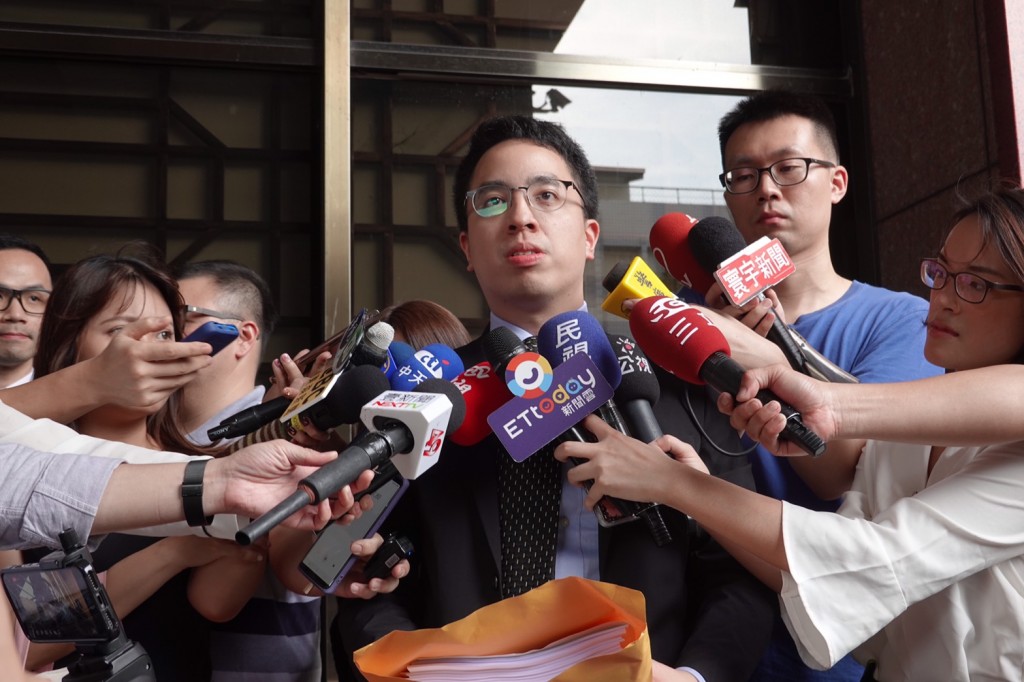 EVA Airways on Friday sued the Taoyuan Flight Attendants Union (TFAU), alleging that it illegally mobilized its flight attendants to go on strike.

The company asked for a compensation of NT$34 million (US$1 million) per day from union heads.

The company's main contention with the union is its appeal to be part of the decision-making body, to appoint either an independent director or similar position to EVA Air to better protect labor rights, a request which was never brought up during the early stage of the two sides' negotiations, according to the airline.

Chung Chun (鍾郡), the lawyer representing EVA Air, said that by raising the issue after it had gone through requirements to hold a strike vote, the union had violated the Act for Settlement of Labor-Management Disputes and its action constituted an illegal strike.

According to Article 53 of the Act, "industrial actions cannot be undertaken unless a mediation of labor-management dispute is not successfully concluded; for rights disputes, strike is not allowed."

"The right the union is asking for is limited to EVA Air's shareholders, and it is beyond the company's ability to address the problem," Chung said, explaining that such a "right" is not part of the working conditions that are negotiable, such as wages and work hours.

Chung said the amount of compensation EVA is demanding was determined based on the company's experience during Typhoon Nesat in 2017, when it had to ground all of its flights, leading to a loss of approximately NT$34 million per day.

In response, TFAU Secretary-General Cheng Ya-ling (鄭雅菱) said all its labor actions were legal, and that their appeal was aimed at empowering workers by allowing them to be involved in corporate management.

She pointed out that their decision to request an independent director be appointed was endorsed by Labor Minister Hsu Ming-chun (許銘春).

In an interpellation session on May 27 at the Legislative Yuan, Hsu told lawmakers that it was legal to demand that a company have directors representing workers. The ministry later added that there was no law indicating that such a contention qualified as a "rights dispute."

Cheng also stressed that what the union asked for was more room for labor participation in company operations, and that union members were open to various potential solutions, which do not necessarily have to be an appointment for labor or independent directors.