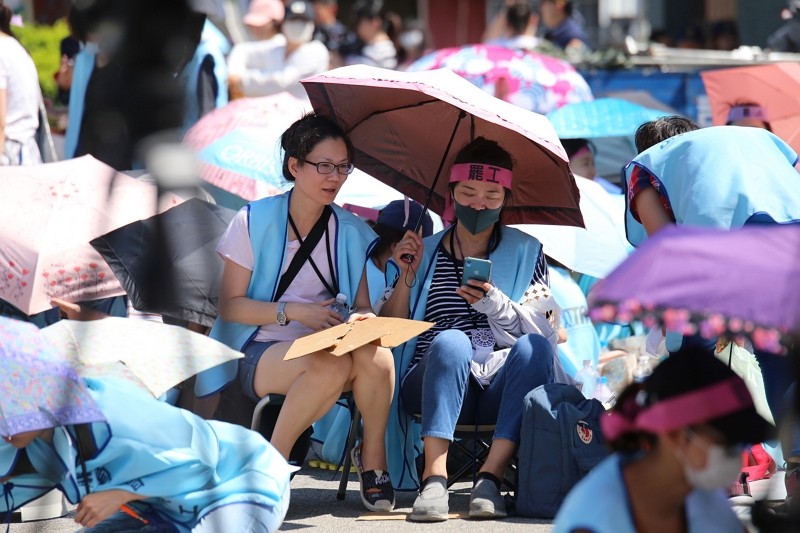 The lawyer representing EVA Air, Chung Chun (鍾郡), told reporters outside Taipei District Court that the strike is illegal and that EVA Air will ask for compensation amounting to NT$34 million per day from the chairman and directors of the union.

One of the reasons that EVA Air management and the union failed to reach an agreement was the union’s request to include labor representation in the board of directors. Chung said the union did not put in the request until later rounds of negotiation.

It is a decision to be made by the shareholders’ meeting, not by management, Chung said.

The strike is illegal, Chung explained, because the flight attendants are on strike over something that is out of management's hands. The union clearly violated the “Act for Settlement of Labor-Management Disputes,” which provides that “industrial actions cannot be undertaken unless a mediation of labor-management dispute is not successfully concluded; for the rights dispute, strike is not allowed."

In response, the union said the strike is legitimate and well-grounded. Employees have the right to participate in corporate governance, said the union.

With over 1,400 out of some 4,200 EVA Air flight attendants joining the strike, the air carrier has been forced to cancel more than 100 flights so far. 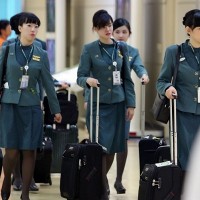 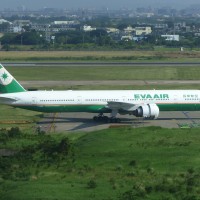