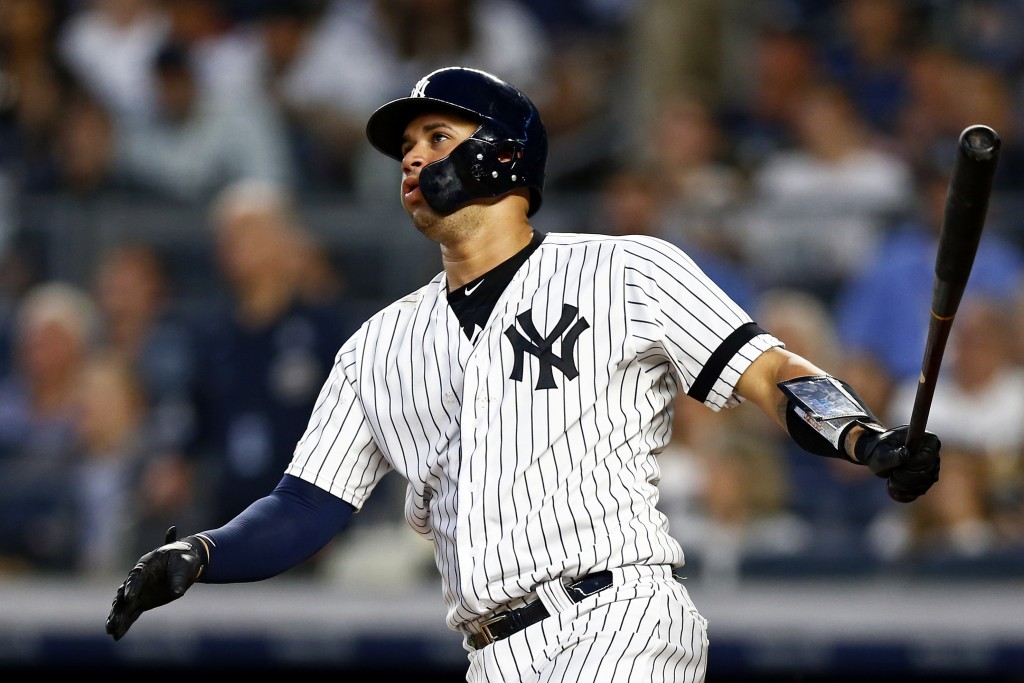 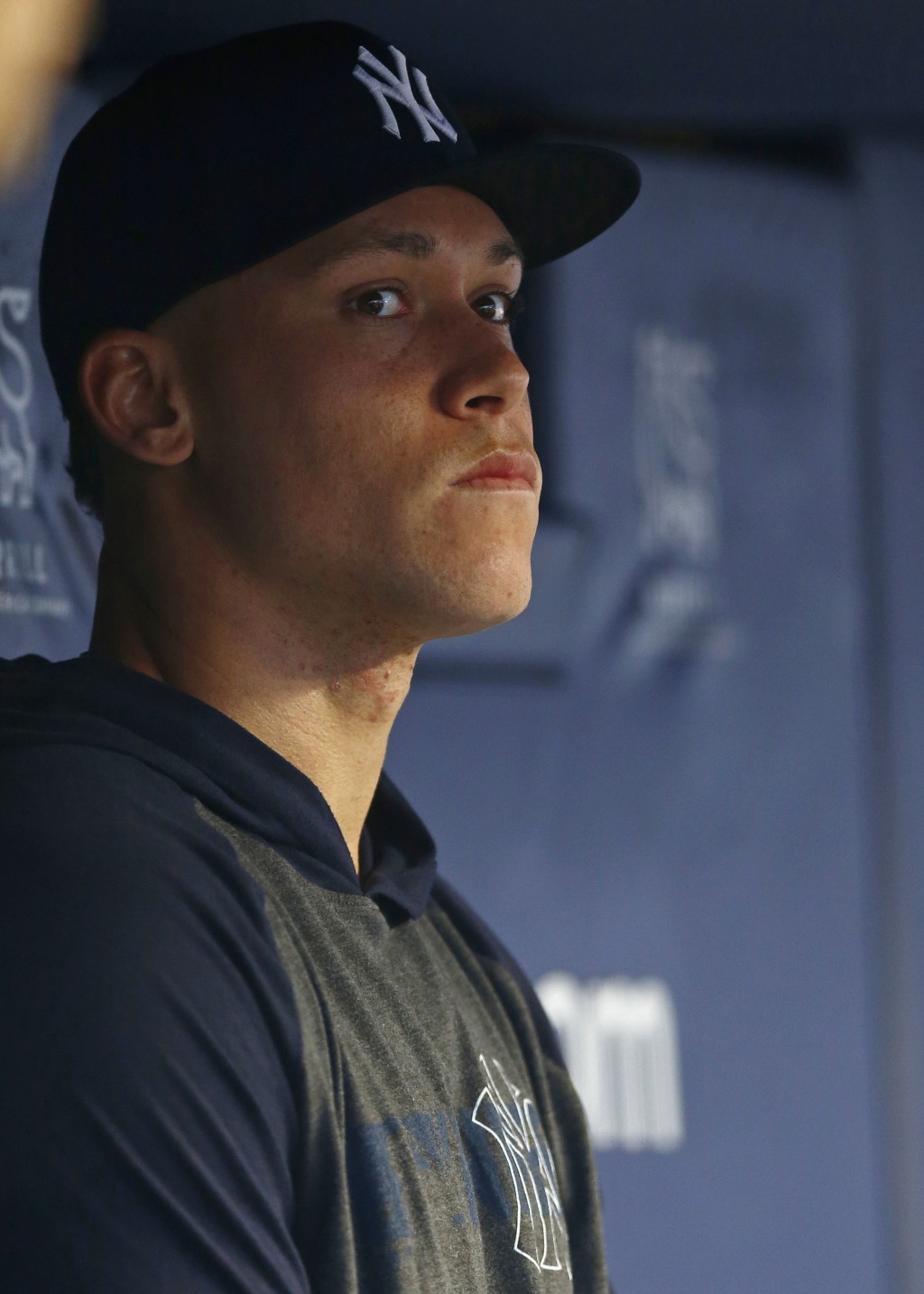 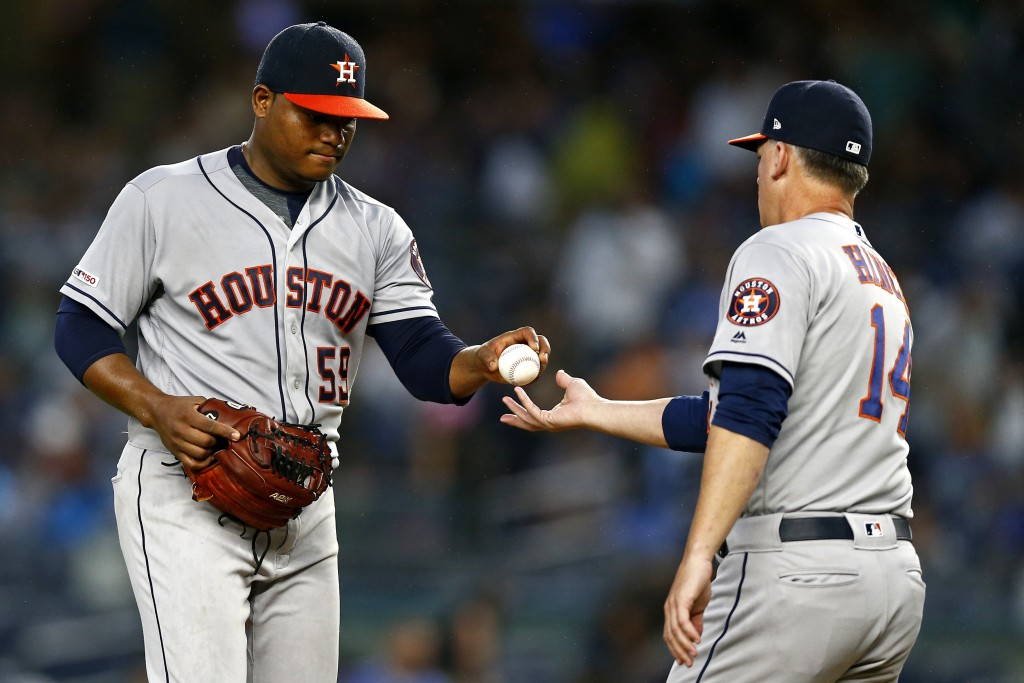 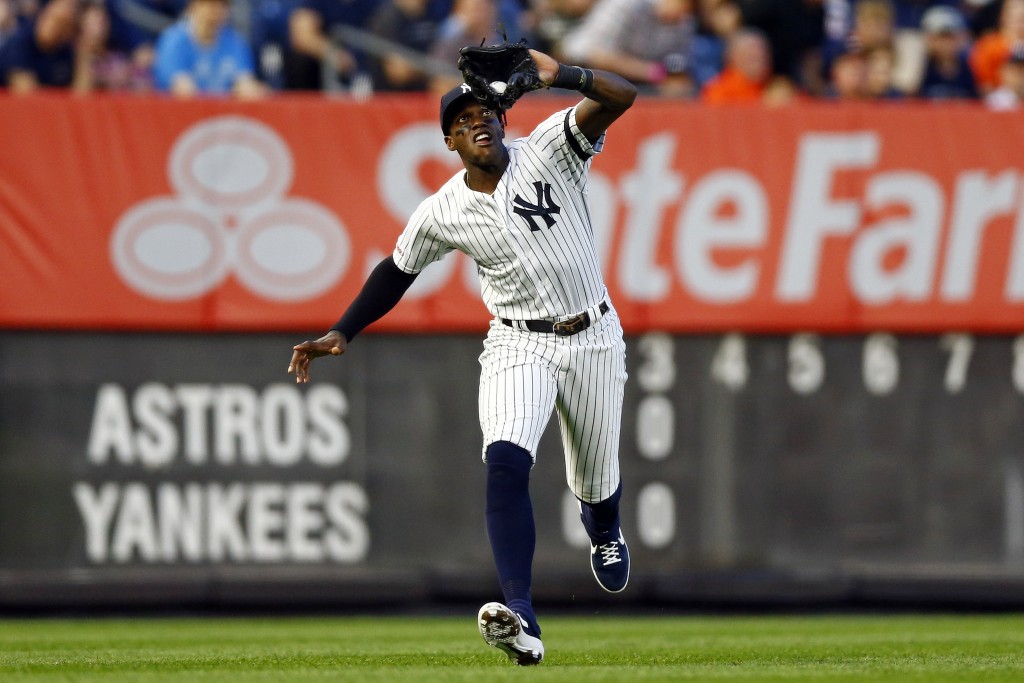 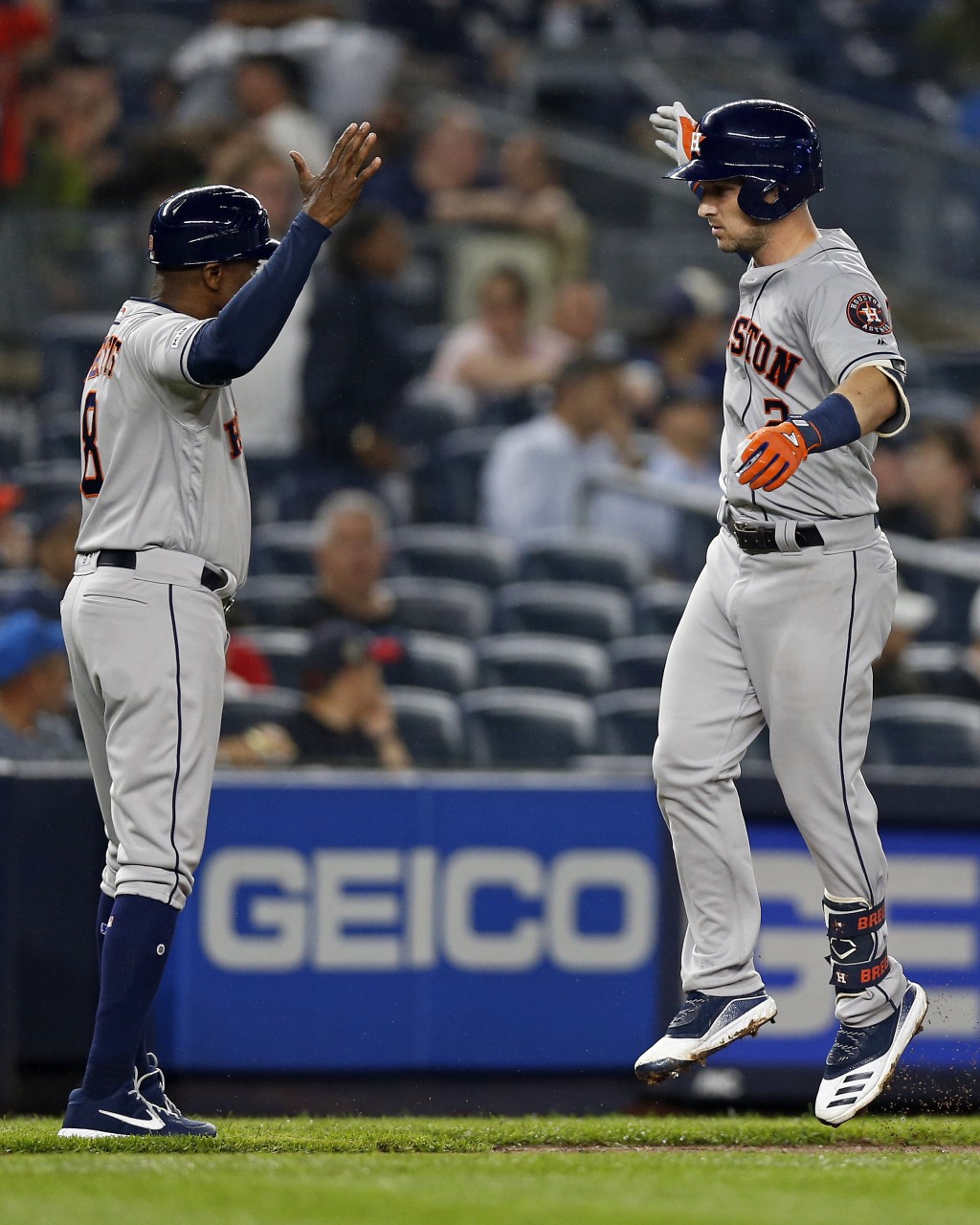 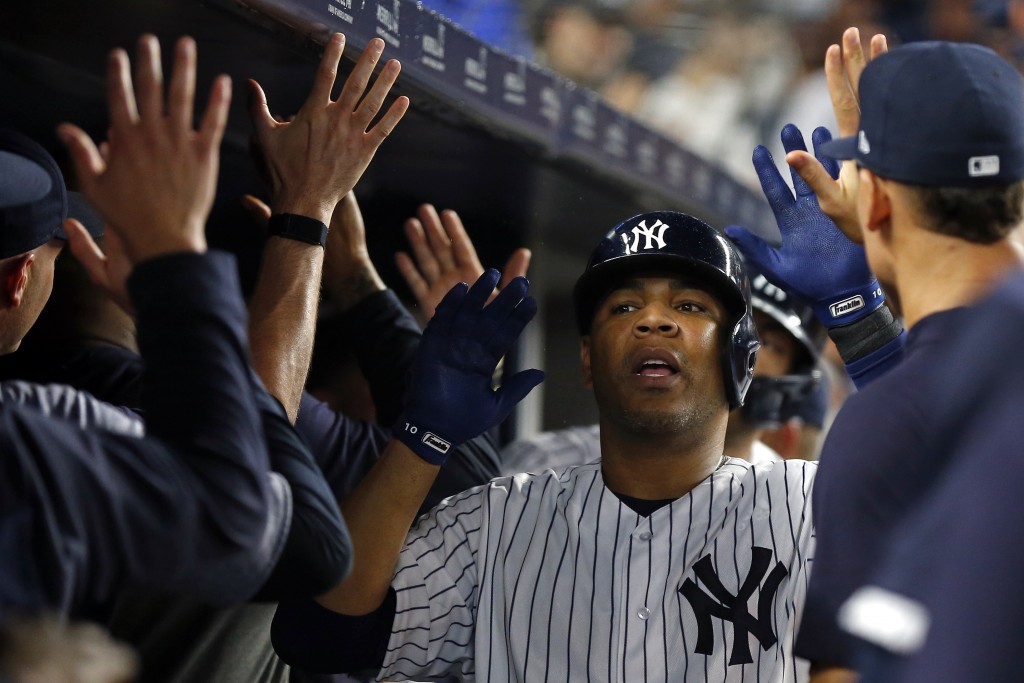 Edwin Encarnación hit his AL-leading 23rd home run as the Yankees handed Houston its season-worst fifth loss in a row.

Cheering the victory was All-Star slugger Aaron Judge, set to come off the injured list for Friday night's game. Out since April 20 with a strained left oblique, he'll join a powerful Yankees lineup that thundered on a stormy evening.

Sánchez opened the fourth with his 22nd homer. With rain falling, Torres connected for a three-run jolt off rookie Framber Valdéz (3-3).

LeMahieu tagged reliever Chris Devenski for a two-run homer and a 6-0 lead. The inning included two delays — a short break to fix the mound and a 37-minute stoppage when the showers fell too hard.

Judge was in the dugout during the first interlude and thumped his hand to the fan chants of "Let's go, Yankees!" From across the diamond, he tipped his cap toward Bregman, two young stars acknowledging each other.

Encarnación homered for the second time since being traded from Seattle to New York last weekend, and Giancarlo Stanton got three hits as New York opened a 10-3 lead.

Cameron Maybin added a two-run double, scored twice and made a sliding catch for the Yankees, doing damage against the team he helped win the 2017 World Series. Yet he could be the player sent down when Judge is activated, even after batting .308 and playing well in the outfield — he almost made a circus catch at the wall in left to end the game, only to have Álvarez's fly elude him for an RBI double.

Aroldis Chapman got the final out with two on for his 20th save in 22 chances.

Astros sparkplug Jose Altuve singled for his first hit in eight at-bats since a five-week stay on the injured list because of a strained hamstring.

Astros: OF George Springer (strained left hamstring) hit two home runs for Double-A Corpus Christi in his first rehab game. If all goes well, he could rejoin Houston next week. ... RHP Collin McHugh (elbow) is expected to pitch twice this week in Double-A.

Yankees: LHP Jordan Montgomery has inflammation in his left shoulder and won't pitch for two weeks. He is recovering from Tommy John surgery, but recently had to stop a bullpen session and it's uncertain if he'll pitch this season.

Yankees: LHP James Paxton (4-3, 3.93) gave up two homers to Altuve and was hit hard in a loss at Houston on April 10 as the Yankees were swept in a three-game set.