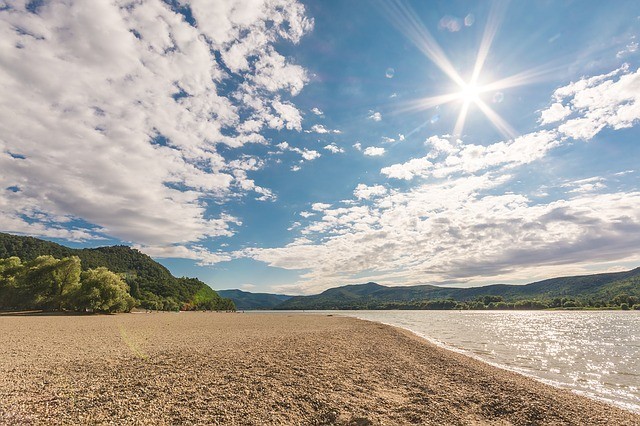 TAIPEI (Taiwan News) -- As Taiwan experiences Xiazhi (夏至), the peak of summer based on the lunisolar calendar today (June 21), the Central Weather Bureau (CWB) has issued an orange heat alert for five counties and cities in Taiwan, with northern and eastern Taiwan expected to see the mercury rocket to 40 degrees Celsius.

The CWB has issued an orange heat advisory for high temperatures in excess of 36 degrees Celsius in Hualien County, Kaohsiung, City, Taipei City, New Taipei City, and Taitung County. The CWB warns that temperatures in northern and eastern Taiwan could soar to 40 degrees.

Orange heat alerts are issued when the maximum temperature reaches 36 degrees Celsius for three consecutive days or the maximum daily temperature climbs to 38 degrees or higher in a single day. Today is Xiazhi, the summer solstice of the 24 solar terms of the lunisolar calendar, when the sun shines directly overhead along the Tropic of Cancer. The celestial event not only causes the northern hemisphere to receive the most light, creating the longest day and shortest night of the year, but also greatly impacts Taiwan, as the island country lies directly on the Tropic of Cancer.

As a strong Pacific high-pressure ridge combined with subsidence of southwest winds will scorch all of Taiwan like a "baked potato," reported China Times. In the afternoon, scattered thunderstorms are possible in mountainous areas of western Taiwan and eastern Taiwan.

Daytime highs across Taiwan will range between 33 and 40 degrees, with Taipei, New Taipei, Kaohsiung, Hualien, and Taitung particularly affected by the sweltering temperatures. Taitung could see the temperatures climb further due to foehn winds.

Because the ultraviolet index can easily reach excessive or dangerous levels across Taiwan today, people should avoid spending extended periods outdoors. People are also advised to apply sufficient sunscreen and to stay hydrated to avoid heatstroke.

A plum rain front may approach Taiwan late Friday night or early Saturday (June 22), possibly bringing some respite from the oppressive heat. Wu Der-rong (吳德榮), a meteorologist and adjunct associate professor of atmospheric sciences at National Central University, said that the sixth front of the plum rain season will have the biggest impact on Taiwan on Sunday (June 23).

Wu said that on Sunday, the "atmospheric instability" and the probability of rainfall will have greatly increased, with the development of "medium and small-scale convective systems" accompanied by "severe weather" (lightning, strong wind, sudden downpours). Wu said that the plum rain front will continue to affect Taiwan well into Monday (June 24).

Wu predicted that from Tuesday through Thursday (June 25-27), the plum rain front will move northward and begin to weaken. However, he said there will still be a chance of convective development in Taiwan in the afternoons. 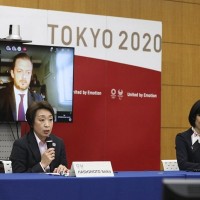 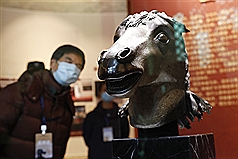 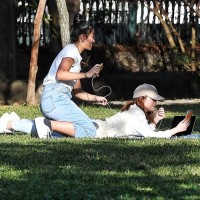 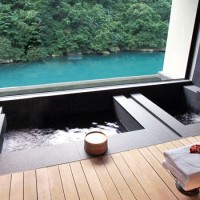 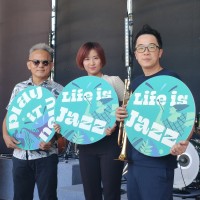