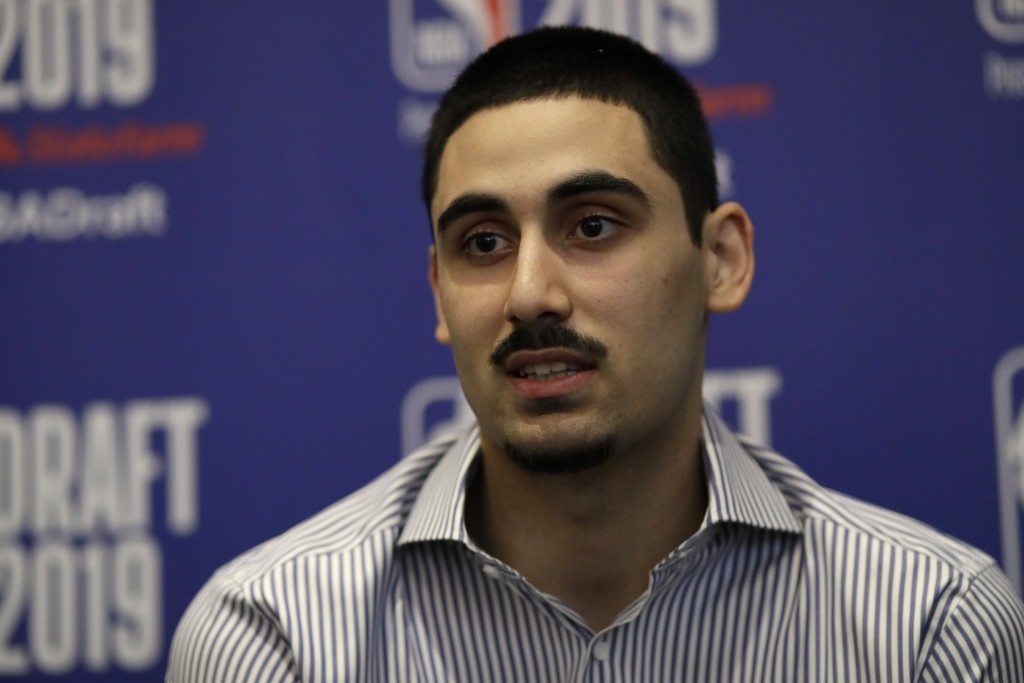 At 6-foot-11, 245 pounds, he adds depth to a front-line that could undergo major changes this summer with starting forwards Bojan Bogdanovic and Thaddeus Young set to become free agents next week. The Pacers have five players from their rotation who could hit the open market.

Bitadze, a native of Georgia, played last season in three European leagues, logging 47 games, 30 in the Adriatic League where he averaged 13.0 points, 7.2 rebounds and 1.9 blocks.

Indiana also reportedly tried to reinforce the front-line before the draft began. ESPN first reported that the Pacers acquired forward T.J. Warren and a second-round pick, No. 32 overall, from Phoenix in exchange for cash.