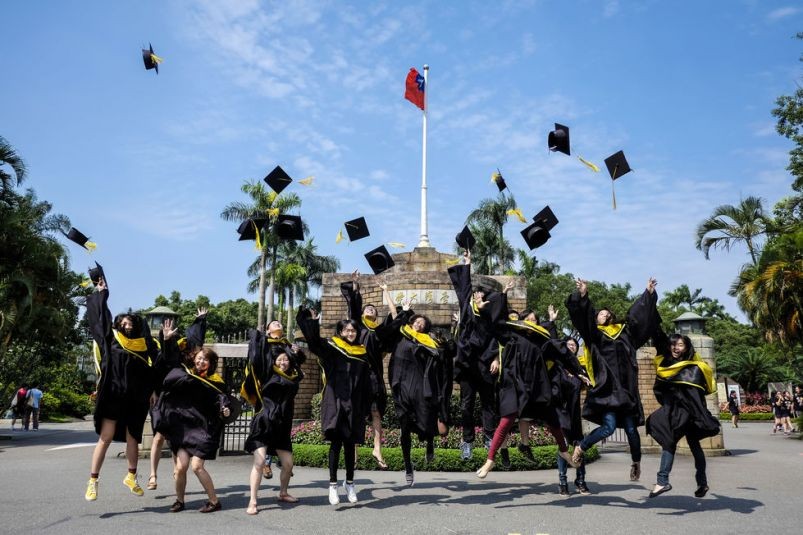 A total of 11 Taiwan universities are among the top 500 globally, according to the latest QS World University Rankings released June 19.