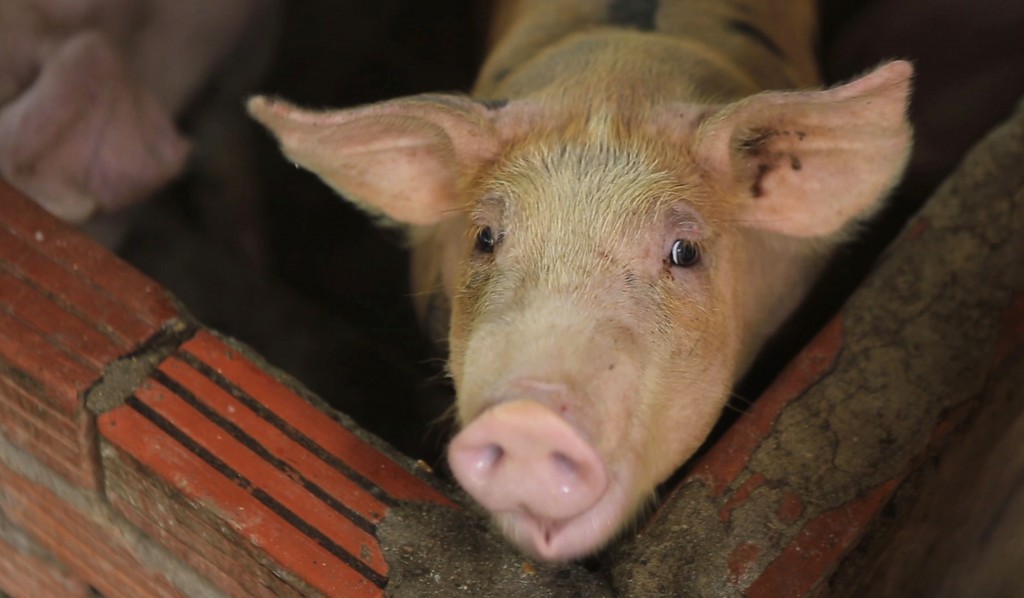 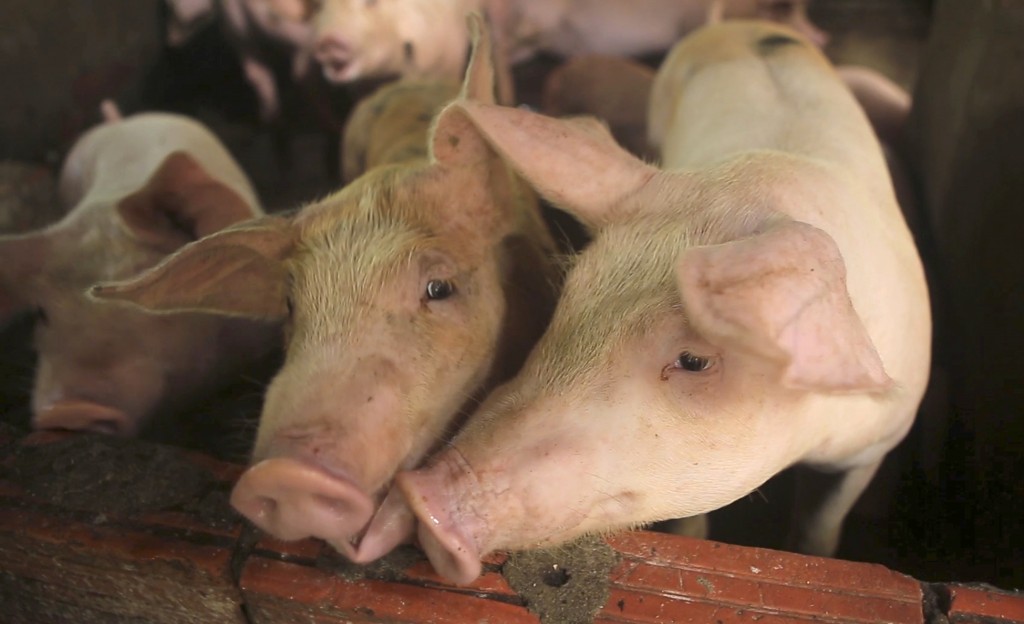 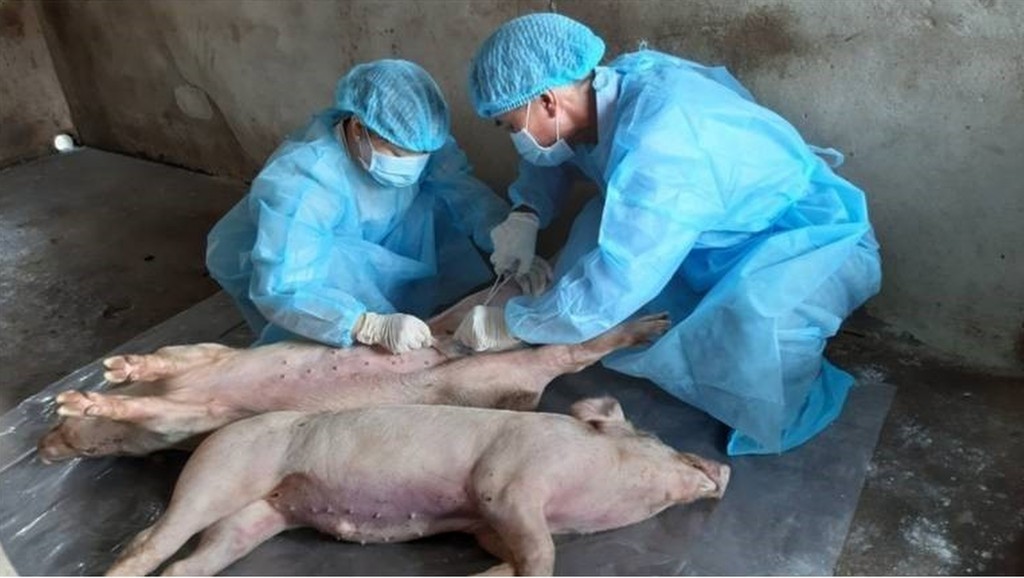 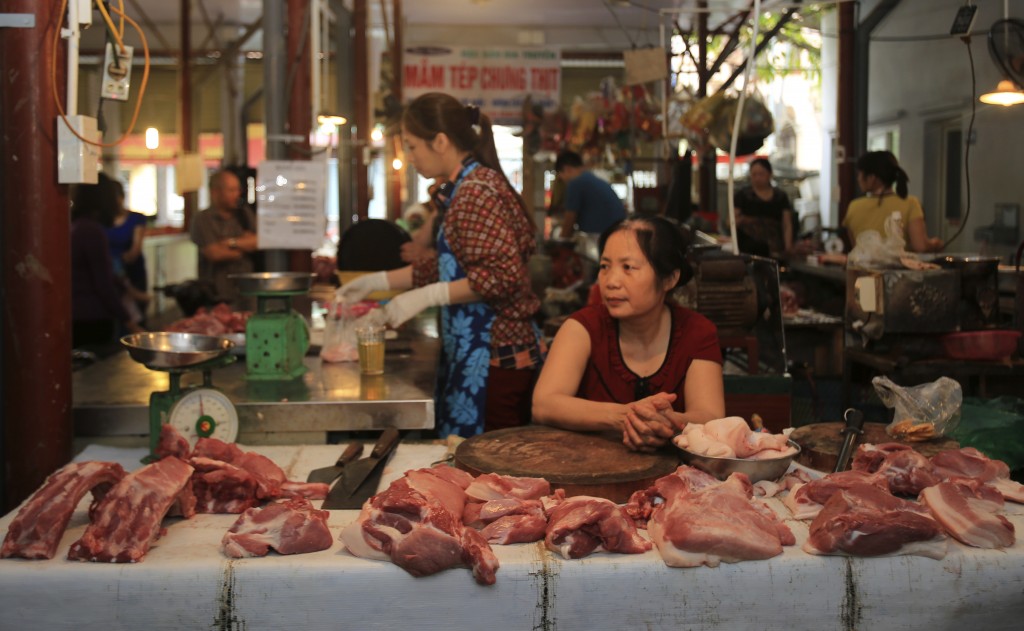 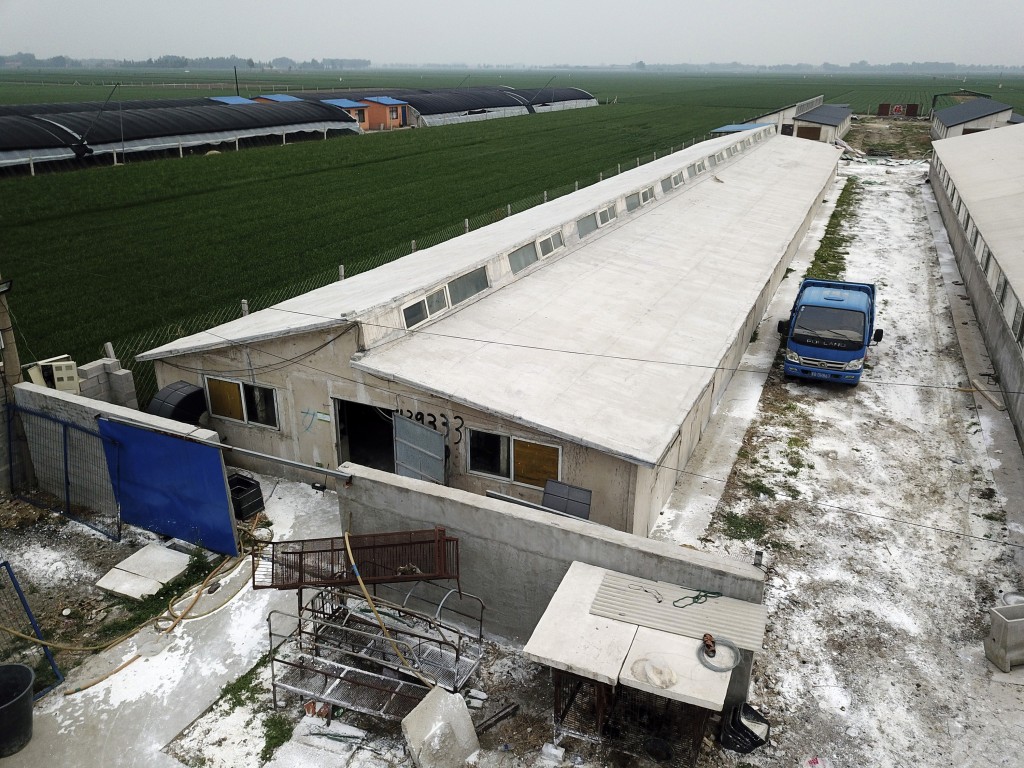 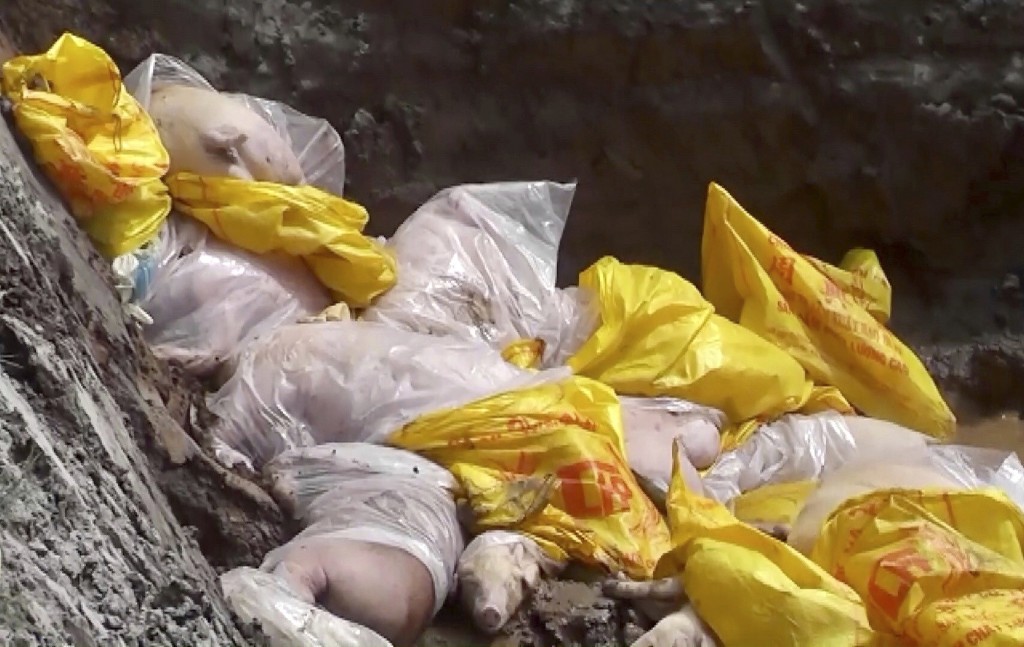 HANOI, Vietnam (AP) — Asian nations are scrambling to contain the spread of highly contagious African swine fever, with Vietnam culling 2.5 million pigs and China reporting more than a million dead in an unprecedentedly huge epidemic some fear is out of control.

Smaller outbreaks have been reported in Hong Kong, Taiwan, North Korea, Cambodia and Mongolia after cases were first reported in China's northeast in August. The U.N. Food and Agriculture Organization was expected Thursday to release a weekly update on the scale of infections.

With pork supplies dwindling as leading producer China and hard-hit Vietnam destroy huge numbers of hogs and tighten controls on shipments, prices have soared by up to 40% globally and caused shortages in other markets.

"This is the largest animal disease outbreak in history," said Dirk Pfieffer, a veterinary epidemiologist at the City University of Hong Kong. "We've never had anything like it."

In South Korea, where diets rely heavily on pork, there is concern an outbreak could hurt an industry with 6,300 farms raising more than 11 million pigs.

African swine fever is harmless to people but fatal and highly contagious for pigs, with no known cure or vaccine.

Since China first reported an outbreak in early August, 1 million pigs have been culled. It has reported 139 outbreaks all but two of its 34 provinces, the U.N. Food and Agriculture Organization says.

The U.S. Department of Agriculture forecasts China's total hog herd will shrink by 18% this year to 350 million animals, the lowest level since the 1980s. This year's Chinese pork output might fall by up to 35%, according to Rabobank, a Dutch bank.

In Vietnam, the government reported in mid-May that 1.2 million pigs, or about 5% of its total herds, had died or been destroyed. Vietnamese officials said this week that number has risen to 2.5 million and military and police officers were mobilized to help contain the outbreak.

Rabobank expects Vietnamese pork production to fall 10% this year from 2018.

The mass culling in Vietnam could sink many farmers deeper into poverty, said Wantanee Kalpravidh, a regional coordinator of the FAO's Emergency Center for Transboundary Animal Disease.

Last month, Prime Minister Nguyen Xuan Phuc urged authorities to prevent the disease, which has spread to 56 of 63 provinces, from escalating into an epidemic.

Vietnam's farm ministry reports it has so far culled 8% of its 30 million pigs.

In My Duc, a suburb of Hanoi, disinfecting lime powder has been scattered around empty pig farms and checkpoints set up to control shipments.

"We have to prevent and fight this disease like fighting an enemy," Phuc told Cabinet officials.

Farmer Nguyen Van Hoa lamented that only three pigs had died from the fever but authorities culled 40 of his pigs. They were among 14,000 hogs buried in My Duc district in the past month.

About 2.4 million Vietnamese households engage in small scale pig farming, a large share of the 30 million hogs raised in an industry worth $18 billion, one of the world's largest.

In Cambodia, 400 infected pigs were culled in April in an eastern province bordering Vietnam but authorities have not reported any new outbreak since then.

Still, Sem Oun, a 58-year-old farmer and father of two in Ta Prum, a village near the capital Phnom Penh, frets that the illness could spread from Vietnam.

"I don't have any other job and my income that provides for my entire family relies solely on these pigs. If they die because of swine flu then everybody in the family will die too," he told The Associated Press.

Hong Kong authorities have killed 10,700 pigs in two outbreaks, including one triggered by an animal imported from the mainland that was found to be infected. Two dead pigs infected with a virus similar to those in mainland Chinese were found in Taiwan, the FAO says.

North Korea scaled back cooperation with South Korea after the collapse of a February summit between North Korean leader Kim Jong Un and President Donald Trump, hampering joint work on stemming the spread of the disease following an outbreak near North Korea's border with China.

South Korea's agricultural ministry said that blood tests of pigs from some 340 farms near the border with the North were negative. Fences and traps have been installed near farms to protect hogs from being infected by wild boars that roam in and out of North Korea.

The North's official Rodong Sinmun newspaper said quarantine efforts were focused on disinfecting farms and transport vehicles, restricting visitors, and banning the distribution of food products containing pork. Its references to nationwide quarantine efforts suggest the disease may have spread beyond regions near China.

Thailand and other countries which remain free of infections have taken strong preventive actions, including banning importation of pork, sausages, ham, or bacon.