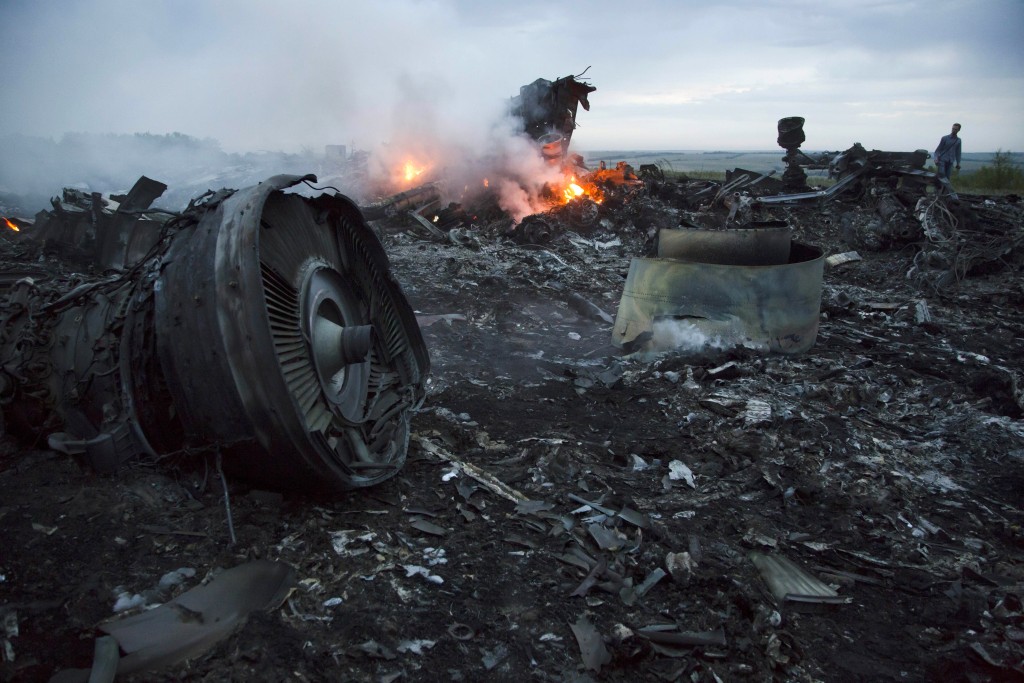 KUALA LUMPUR, Malaysia (AP) — Malaysian Prime Minister Mahathir Mohamad has rejected the implication that Russia may have been involved in the downing of Malaysia Airlines Flight 17 over Ukraine in 2014.

Mahathir says he doesn't think the findings of an international investigative team "is true at all" as it was based on hearsay.

He says Malaysia is "very unhappy because from the very beginning, it became a political issue on how to accuse Russia of the wrongdoing."

The investigation team last year said it was convinced that the Buk missile system used to shoot down the aircraft came from the Russian army's 53rd Anti-Aircraft Missile brigade, based in the Russian city of Kursk.