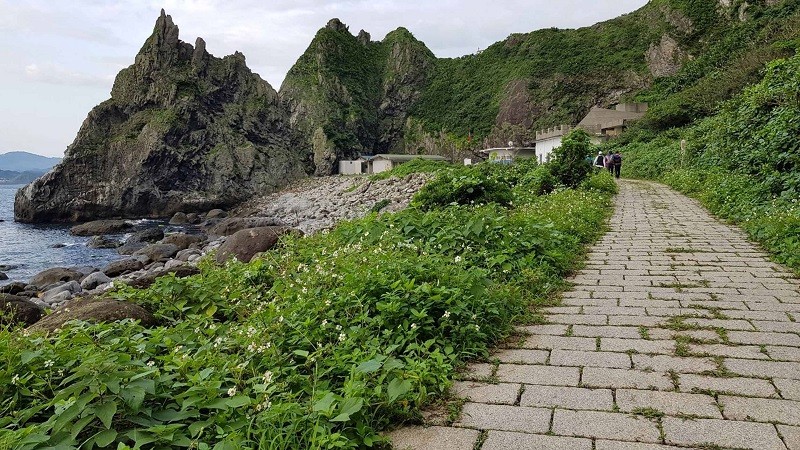 TAIPEI (Taiwan News) – Keelung City Government announced on Thursday (June 20) that Keelung Islet off Taiwan’s northern coast will be open for the public to visit on June 25 after it was closed five years ago for repair from damage caused by a typhoon, Central News Agency reported.

The city government said Keelung Islet and adjacent islets are volcanic islets and blessed with exceptional natural landscapes and marine resources. Therefore, the area is an important fishing ground and tourism resource for the city, according to the city government.

The lighthouse on Keelung Islet is situated 189.3 meters above sea level and is the first lighthouse in Taiwan to be powered by solar energy, the city government added, according to CNA.

The islet has a rich diversity of plants, including the Longflower Lily in summer and Golden Spider Lily in fall, the news outlet said.

People interested in visiting the island should take one of the boats sanctioned by the city government from the dinghy dock at Keelung Harbor, Bisha Fishing Port (碧砂漁港), Badouzi Fishing Port (八斗子漁港), or Bachimen Fishing Port (八尺門漁港), CNA reported. Each boat will be staffed with a narrator to provide tourists with useful information about the attractions, the news outlet said.

In addition to the boat fare, each visitor to Keelung Islet will be charged NT$100 (US$3.17) for use on the conservation and maintenance of the island, the city government said, according to CNA.