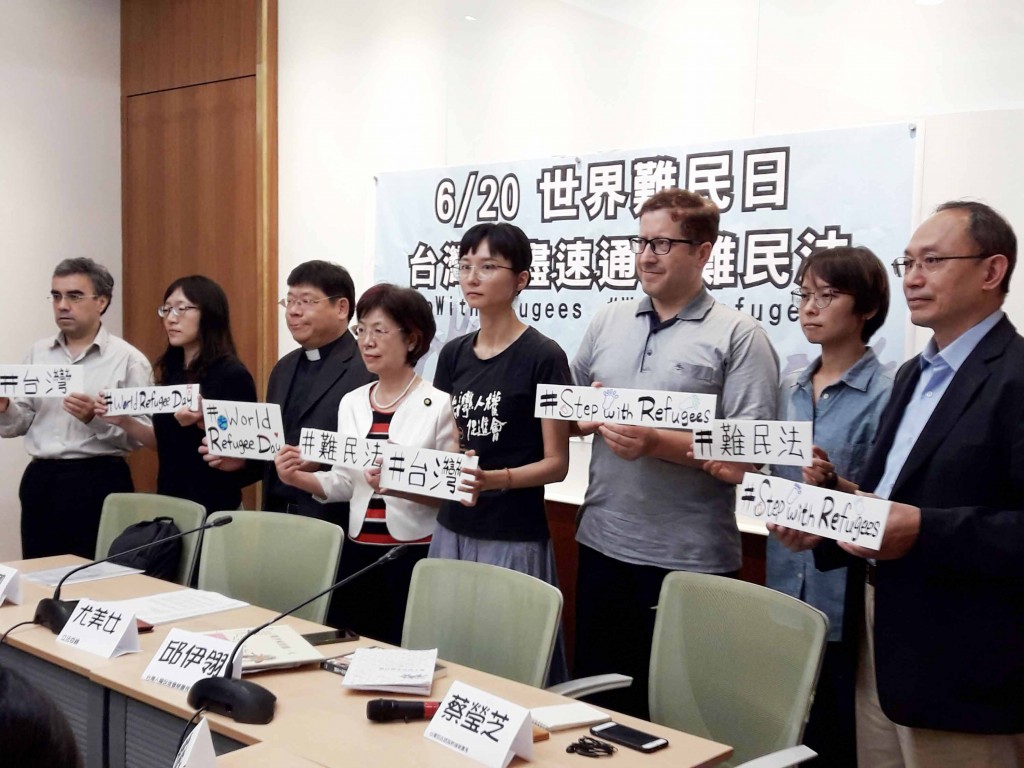 The Taiwan Association for Human Rights (TAHR), Covenants Watch, and Amnesty International Taiwan are among the organizations appealing to the government to create a sound refugee review and protection mechanism, reported the Central News Agency.

According to TAHR, a proposed draft regulating refugee issues was presented to the Legislative Yuan for consideration back in 2005. To this day, however, the body has failed to make it into law.

Over the past few years, there have been cases of people from China, Hong Kong, Tibet, Syria, Uganda, and Turkey seeking asylum in Taiwan. Without relevant institutions, however, some individuals were denied entry and deported, while others were rendered illegal aliens and struggled to cope with life, a TAHR representative told CNA.

The rights groups insisted that Taiwan, as both a responsible global player and an advanced democracy concerned with safeguarding human rights, should endeavor to provide a legal base on which refugees can get a new lease on life.