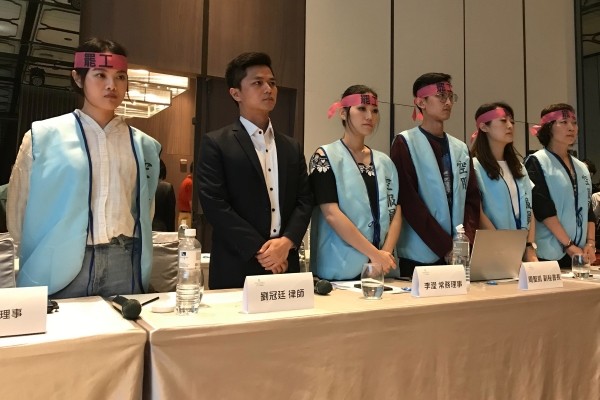 TAIPEI (Taiwan News) -- After Members of the Taoyuan Flight Attendants Union (TFAU) and representatives of EVA Air failed to reach a consensus on the union's demands, the TFAU announced today that the EVA Air's flight attendants will go on strike, starting at 4 p.m. this afternoon (June 20).

During last-ditch talks held at the Renaissance Taipei Shihlin Hotel, EVA Air management and TFAU representatives were unable to reach a consensus. At 2:10 p.m. today on TFAU's Facebook page, the union announced that its members will stop providing service at 4 p.m. this afternoon and will instead gather in front of the Evergreen Group building in Nankan, Taoyuan to begin protesting.

The airline staff have demanded a management response to complaints about overtime, long working hours, and pay, but two rounds of negotiations last month failed to provide the required results, according to the union.

One of the major sticking points was the union's demand that the allowance for flight attendants working in overseas destinations be raised from NT$90 (US$2.90) to NT$150 per flight, and that this only apply to TFAU members. Also on the table are nine round-trip flights which the union sees as causing overwork.

On those nine-round trip flights, the union wishes EVA Air to require flight attendants to work only one leg of a trip and then allow them to rest overnight. Presently, the flight attendants are required to work on both legs of each trip on those nine routes, which they say often results in them working over 12 hours, a violation of the Labor Standards Act.

Ironically, just one day before the strike, Skytrax listed EVA Air as the 6th best airline, No. 1 cleanest in the world, and best for catering in economy class. These rankings could be in jeopardy if the EVA Air flight attendant strike goes on for an extended period of time.

Video showing announcement of the strike: 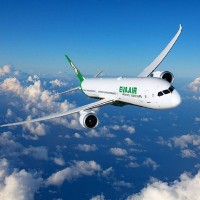