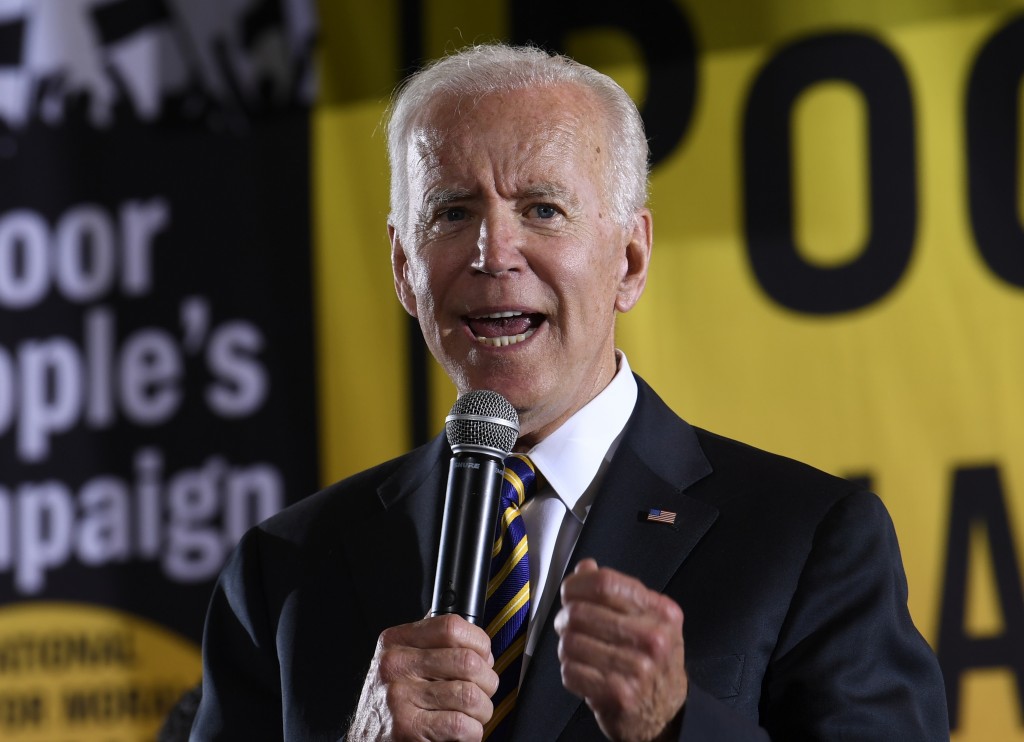 Joe Biden is under fire from rival Democratic presidential hopefuls after saying the Senate "got things done" with "civility" when he was first elected and served alongside segregationists.

Biden's critics say his take shows that the 76-year-old former senator and vice president is out of step with his party in 2019.

The latest flap comes after a Tuesday fundraiser during which Biden mentioned segregationists James Eastland of Mississippi and Herman Talmadge of Georgia. Biden criticized their views but said "at least there was some civility" in the Senate in that era.

New Jersey Sen. Cory Booker, one of two major black candidates seeking the Democratic nomination, says Biden's "relationships with proud segregationists are not the model for how we make America a safer and more inclusive place."