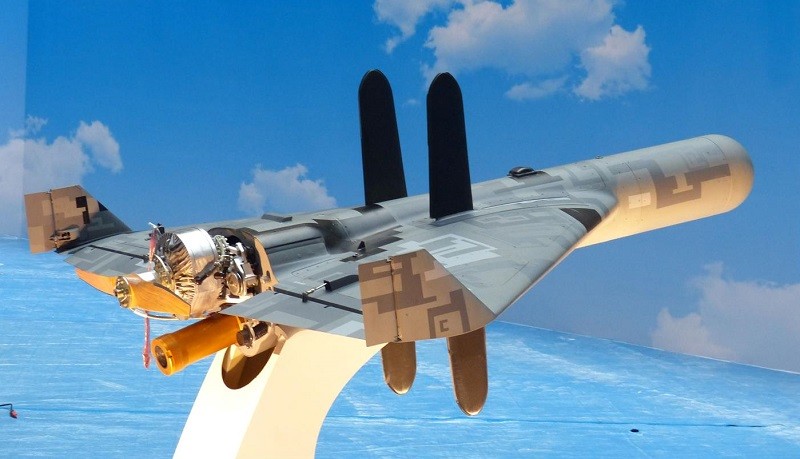 The domestically produced anti-radiation UAV can detect and attack radar emitters on enemy vessels, or electromagnetic wave sources in their weapon systems, UDN said. Their flight range is said to be able to cover radar stations along China’s southeastern coast.

The whole system, including the launchers, and the trucks on which the launchers are mounted, will reportedly be displayed at this year's Taipei Aerospace & Defense Technology Exhibition (TADTE) in August.

The anti-radiation UAV developed by National Chung-Shan Institute of Science & Technology (NCSIST) was first exhibited at the 2017 TADTE, and was compared to the Harpy anti-radiation weapon system. Concerns were raised then about copyright infringement because they were said to be very similar. However, NCSIST insisted the institute developed every part of the UAV system by itself.

There were also reports that after the anti-radiation aircraft was completed, the cost was almost NT$10 million, which led to questions from the legislature about the cost overruns. NCSIST responded the reported cost was actually media speculation and varied greatly from the actual cost.