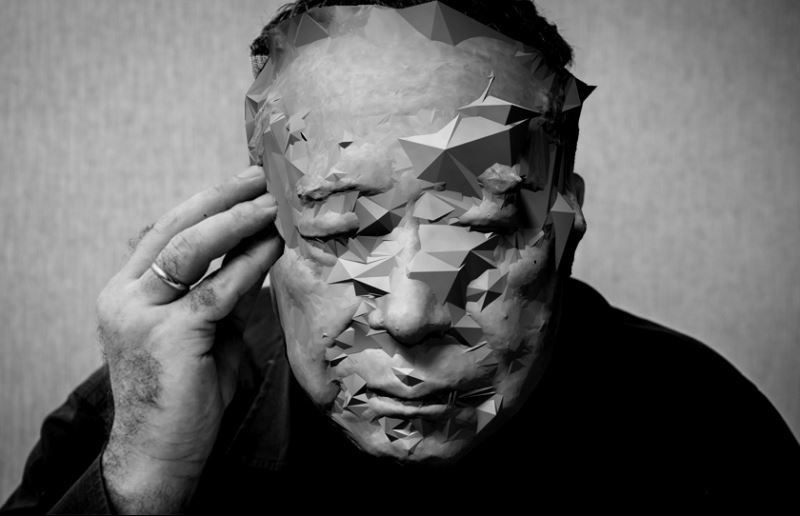 Taiwan is the featured country at the NewImages Festival, one of France’s leading platforms for digital arts and cinema, running June 19-23 in Paris.

Four of the Taiwanese movies are included on the 12-strong shortlist for the festival’s VR competition. Works vying for the top prize of 10,000 euros (US$11,236) are “Abandoned Temple” by Cheng Wei-hao, “Mr. Buddha” by Lee Chung, “Pneumo Hacker” by Lai Kuan-yuan, and a Taiwan-French co-production “Mechanical Souls” by Gaelle Mourre.

The other Taiwanese movies set to be screened at the event consist of “The Missing Body (Pt. 1)” by Huang Hsin-chien, “Afterimage for Tomorrow” by Singing Chen, “Live Stream from Yuki” by Tsai Tsung-han, and “Way to Heaven” by Yang Ya-che.

Scheduled for June 21 and 22, the industry talks will explore topics like the establishment of VR cinema platforms, filmmaking techniques, and related resources in Taiwan. Featured speakers include Chang Chia-wen, head of the technical team at HTC Vive Originals; Cheng Pu-yuan, CEO of Funique VR Studio; and Lee Huai-chin, project leader at the VR Film Lab of the Kaohsiung Film Archive in southern Taiwan.

The residency program is a joint initiative between the Kaohsiung Film Festival, the NewImages Festival organizer, and the French Office in Taipei. It will provide a French creator with a three-month stay in the southern port city and a grant of 30,000 euros (US$33,710) to produce a VR work, with the movie expected to be screened at future editions of the Kaohsiung Film Festival and NewImages Festival.

According to Michael Swierczynski, director of NewImages, the residency program offers a great opportunity for French artists to connect with Taiwan’s vibrant XR ecosystem. The initiative also highlights the two festivals’ determination to bolster links between leading industry professionals in both nations, he said.

Organized by the Forum des Images, NewImages explores the new realm of digital arts by uniting the most influential VR and XR figures from around the world. The inaugural edition of the annual event was held in June last year.