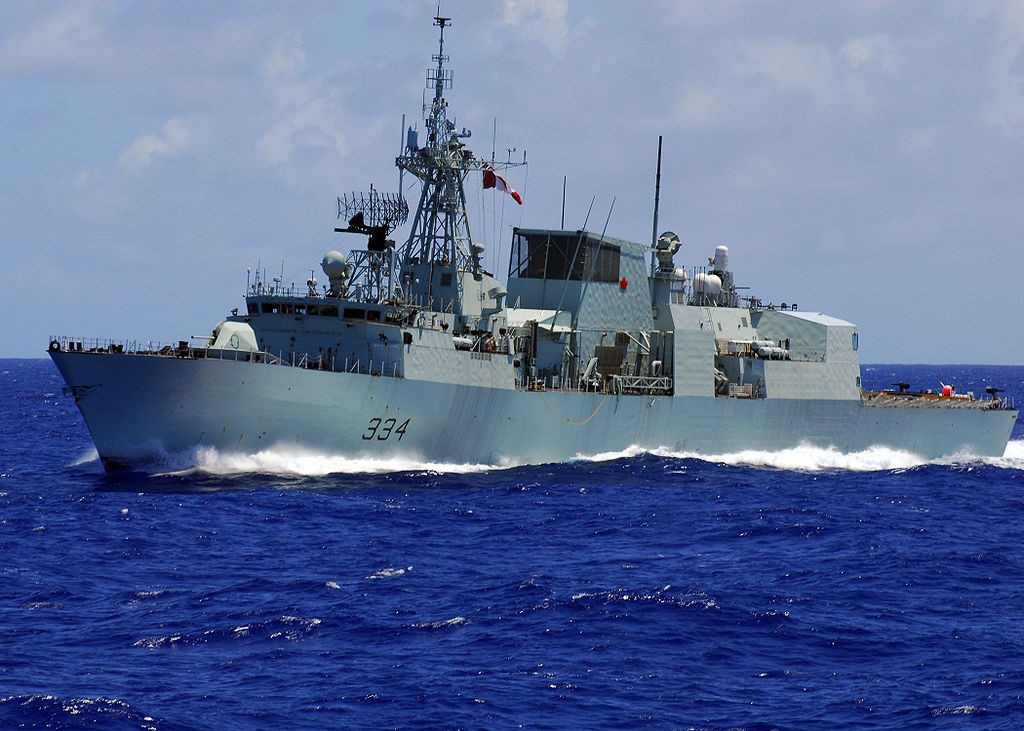 TAIPEI (Taiwan News) -- As tensions ratchet up between Ottawa and Beijing, a Canadian warship patrolled through the waters of the Taiwan Strait on Tuesday (June 18).

Taiwanese netizens on the online forum PTT first commented about the apparent transit of the Canadian Halifax-class frigate HMCS Regina (FFH 334) and the supply ship MV Asterix through the Taiwan Strait on Tuesday. The website MarineTraffic also tracked the warship as it passed through the Taiwan Strait from the South China Sea, before heading toward the East China Sea.

The ships are part of a detachment of Canadian warships dispatched for Operation NEON, a mission to ensure UN sanctions against North Korea are being enforced, reported Navy Recognition. The warship's passage from the South China Sea to the East China Sea via the Taiwan Strait is also a symbolic gesture to defy China's claim to exclusive ownership of all three bodies of water and ensure freedom of navigation in the region. Map of HMCS Regina's route through the strait. (Image from MarineTraffic)

The voyage also comes at a time when Canada and China have traded blows over the arrest of Huawei scion Meng Wanzhou and the subsequent retaliatory detentions of Canadians Michael Kovrig and Michael Spavor. News broke last Wednesday (June 12) that Beijing snubbed an attempt by Canadian Prime Minister Justin Trudeau to reach out to China's Prime Minister Li Keqiang to intervene on behalf of the detained Canadians, reported CBC.

The most recent previous voyage of a Canadian warship through the Taiwan Strait was in October of last year, when the HMCS Calgary sailed through the strait on a mission to counter North Korean smuggling, reported the Toronto Sun.

Meanwhile, news broke on Tuesday that China has blocked pork imports from a third Canadian company, as the communist country seeks to pressure Canada to release Meng.

As such frequent "provocations" by U.S., Canadian, French, and other navies occur in the Taiwan Strait, China is preparing to "internalize" the strait from a legal point of view, reported NewTalk. However, according to a source who spoke with the news site, the leadership in Beijing knows that the possibility of "internalization" gaining international recognition is almost zero, but the main purpose is to use the principle of "conflict-comprise" to "at least" achieve "navigation notices" and to "blur the median line" across the Taiwan Strait. 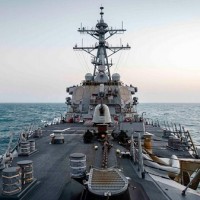