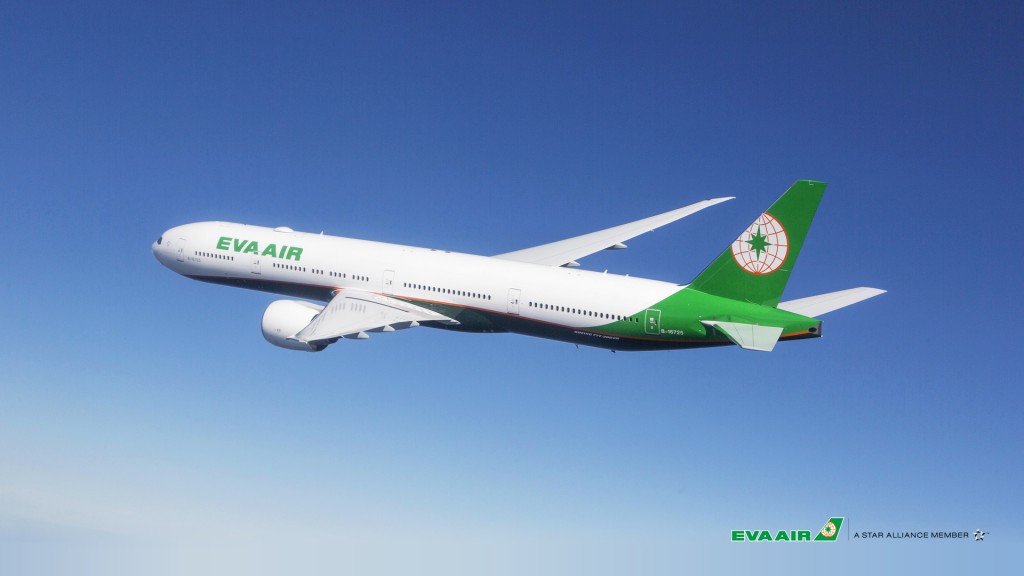 In its latest list titled the "World's Best 100 Airlines for 2019," which is based on votes from customers around the world, EVA Air was ranked 6th, a slight drop from its 5th place ranking last year. Meanwhile, Qatar Airways grabbed the top spot back from Singapore Airlines, which had to settle for 2nd place.

Top 10 airlines in the world:

Skytrax has also listed EVA Air as having the cleanest cabins in the world. In its list titled "World's Best Airline Cabin Cleanliness 2019," Skytrax gave EVA Air top marks based on "cleanliness and presentation of seat areas, tables, carpets, cabin panels' and washrooms."

Top 10 cleanest airlines in the world:

To top it all off, Skytrax also ranked EVA Air as having the best airline catering for economy class.

These rankings could be in jeopardy as EVA Air's flight attendants may go on strike tomorrow (June 20) if the airline does not meet their demands.