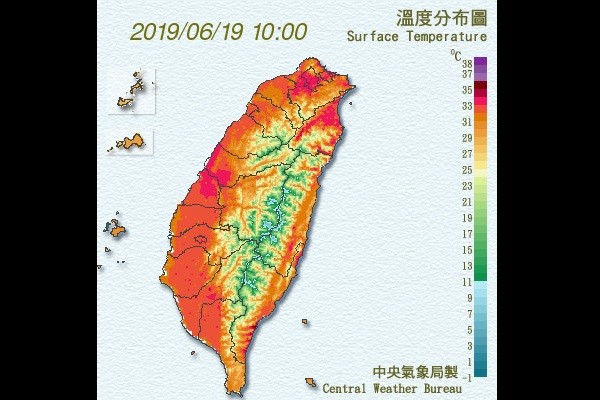 TAIPEI (Taiwan News) -- The Central Weather Bureau (CWB) has issued an orange heat hazard advisory for eight counties and cities in Taiwan, while Taitung is expected to see the mercury climb to 38 degrees Celsius.

The CWB said that a strong pacific high-pressure ridge will bring stable weather throughout Taiwan, until the afternoon, when there may be local thunderstorms in mountainous areas of western Taiwan and eastern Taiwan. Taitung is expected to see a high temperature of 38 degrees due to foehn winds.

The rest of Taiwan will see temperatures range between 33 and 36 degrees, especially in Taipei, Chiayi, mountainous areas of southern Taiwan, and the Huadong Valley (花東縱谷). Residents are advised to take measures to stay cool and screen themselves from the sun as UV levels are high today. 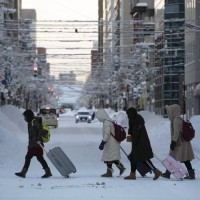 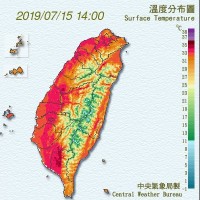 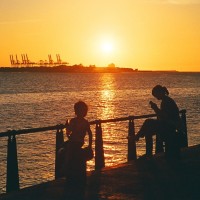 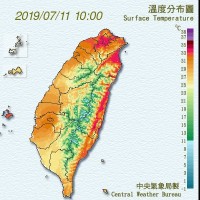 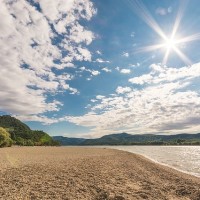