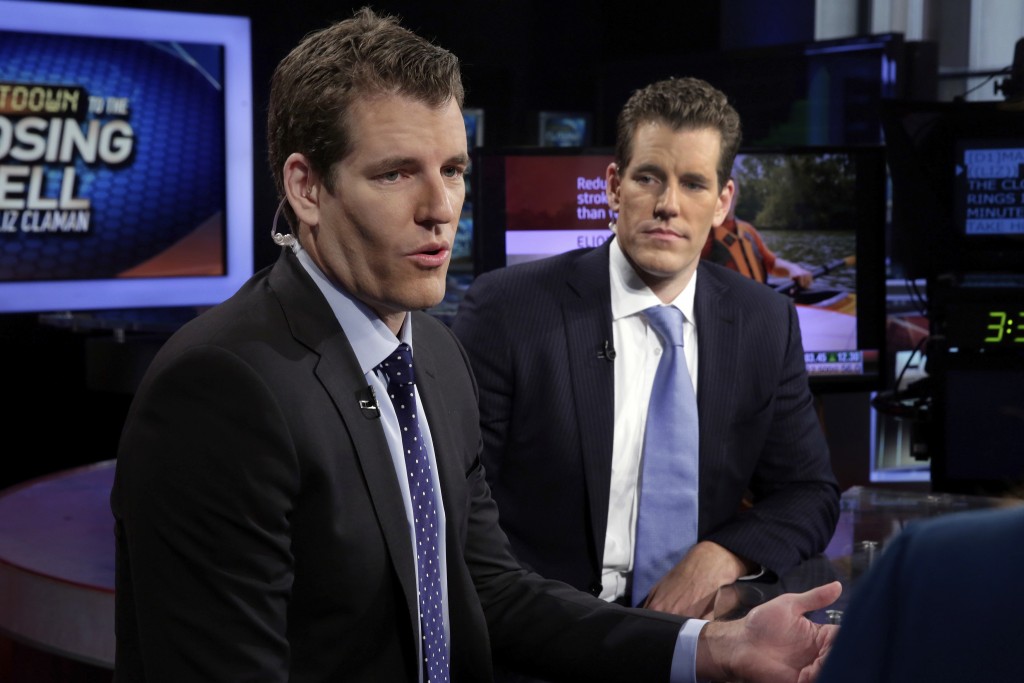 In the intervening years, the Winklevii, as they're frequently known, have been successful Bitcoin investors. But now their latest venture, an exchange for Bitcoin-like currencies, risks being overshadowed by Facebook's Libra digital currency.

Libra, launched this week after months of speculation, hopes to be the first Bitcoin-like currency with mass appeal, thanks to its backing by familiar corporations like Uber, Visa and Mastercard. But there are already privacy concerns and worries about regulation.