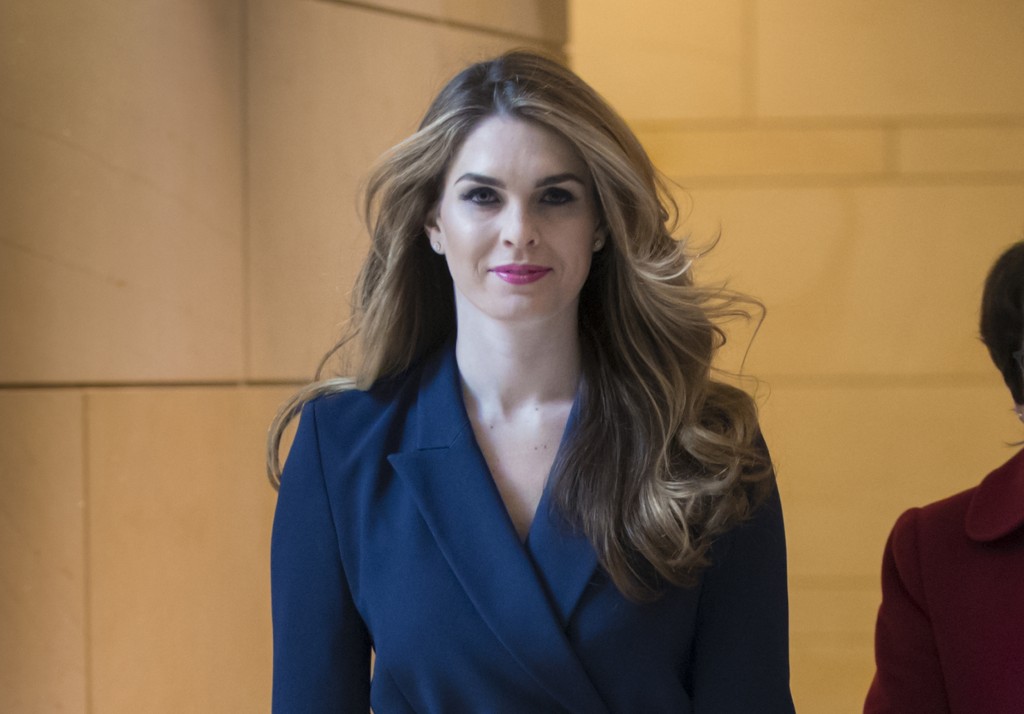 Obtaining the testimony from Hicks is a significant victory for Democrats, as President Donald Trump has broadly stonewalled their investigations. She is a trusted former aide to Trump who worked for his presidential campaign and in the White House.

Still, it is unclear how much new information she will provide after cooperating extensively with Mueller's investigation.

A White House lawyer who will be in the room is expected to try and block Hicks from answering certain questions. Democrats plan to release a public transcript of the interview.