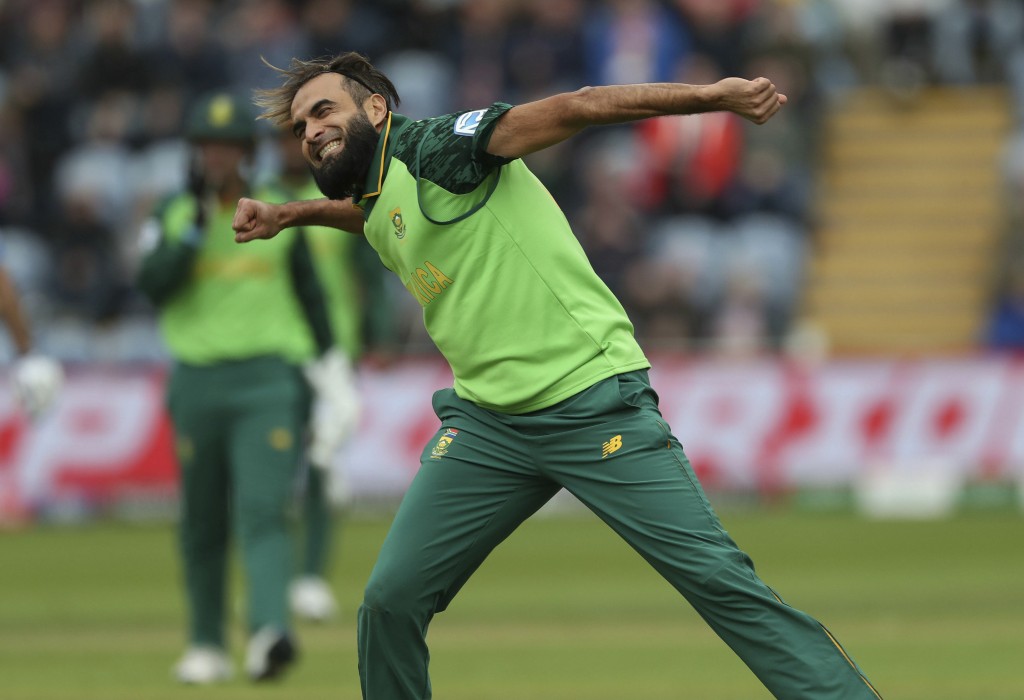 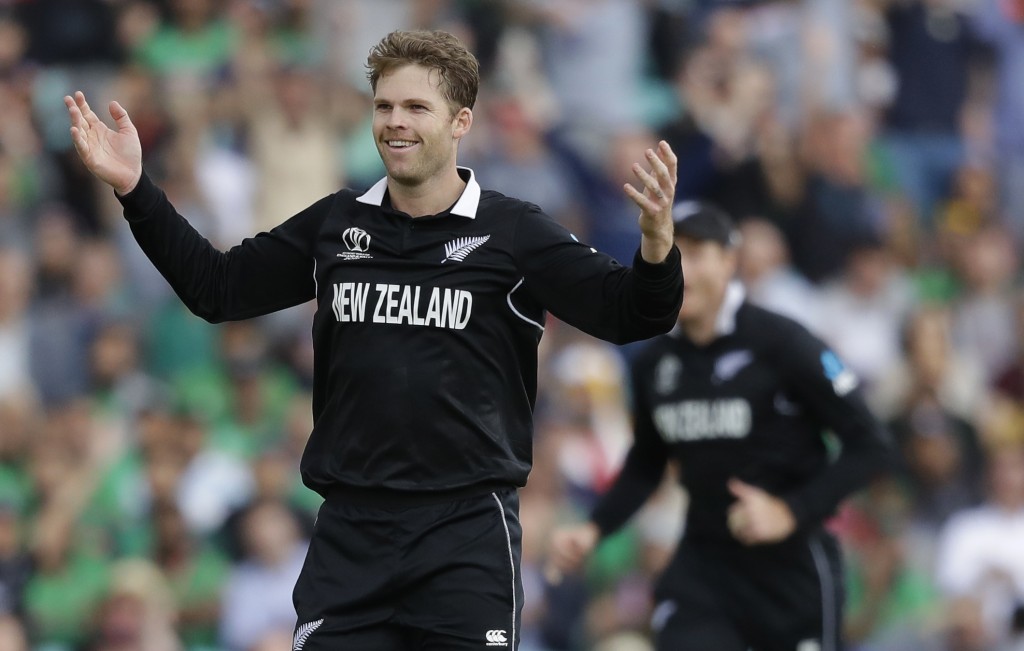 BIRMINGHAM, England (AP) — South Africa has the chance to visit an unfamiliar place if it beats New Zealand: The top half of the Cricket World Cup table.

It won't be easy. Unbeaten New Zealand has an even bigger incentive in their game on Wednesday at Birmingham's raucous Edgbaston ground. A win will move the Black Caps back to the very top of the 10-team standings.

The World Cup has been a struggle for South Africa, not just on the field. Star seamer Dale Steyn was injured and replaced without bowling a ball, and Hashim Amla and valuable quick Lungi Ngidi have also been hurt and sidelined.

Ngidi injured his left hamstring in the second match, and missed the losses to India and the West Indies, and South Africa's first win last Saturday against Afghanistan.

He's been passed fit, and is keen to get at New Zealand's lineup.

"I don't think their middle and lower order have been tested enough," he says.

Ngidi hoped to be part of a fearsome pace attack, but in the absence of Steyn and Anrich Nortje, who was injured before the tournament, veteran spinner Imran Tahir has been the leading wicket-taker with 8.

Andile Phehlukwayo and Chris Morris, Nortje's replacement, have 6 each, and main striker bowler Kagiso Rabada 5. Ngidi took his only three in the tournament-opening, 104-run loss to England.

If the wicket is spin-friendly, Tahir ought to be a match-changer for South Africa, though its own batsmen have themselves struggled against spin.

While South Africa has three points from five games, New Zealand is in a position of strength with seven points from four games which have varied dramatically.

New Zealand has crushed Sri Lanka, squeaked past Bangladesh, thrashed Afghanistan, and been washed out against India. The players have embraced an 11-day gap between games.

Pacer Lockie Ferguson is in strike mode with 3-22, 1-40 and 4-37 so far, and fast-medium Matt Henry opened with 3-29 and 4-47. The seamer attack includes second-ranked ODI bowler Trent Boult.

The 25th game of this World Cup is Edgbaston's first. The popular venue, where the raucous atmosphere often reaches soccer-style levels, hosts five games in total, including the second semifinal on July 11.