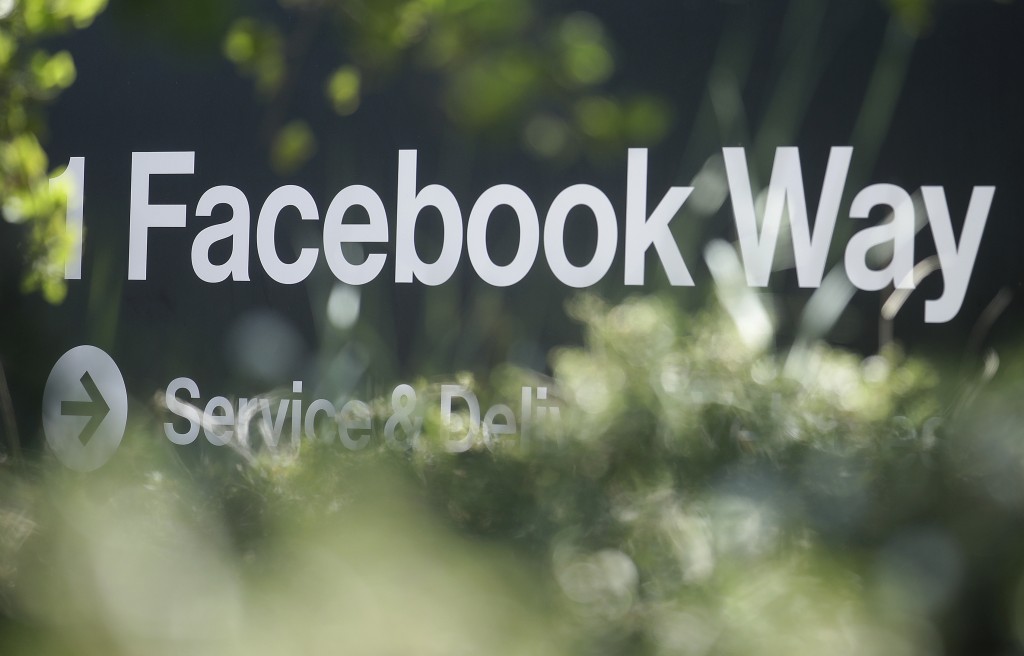 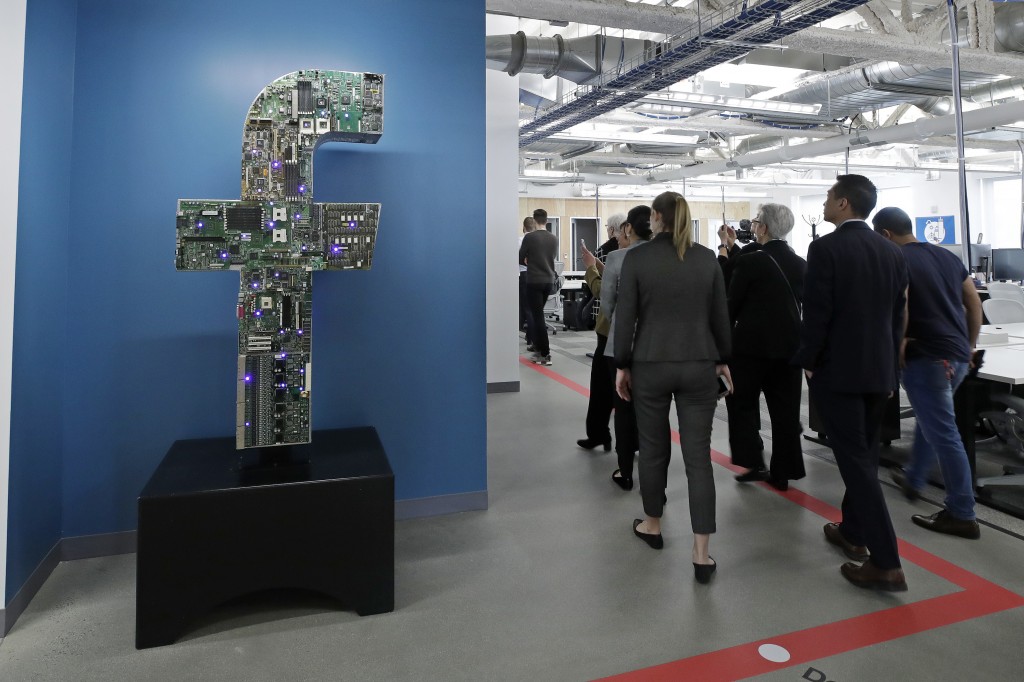 Facebook is unveiling plans to create a new digital currency similar to Bitcoin for global use, one that could drive more e-commerce on its services and boost ads on its platforms.

The digital currency, called Libra, is scheduled to launch sometime in the next six to 12 months. Facebook is taking the lead on building Libra and its underlying technology; its more than two dozen partners — including PayPal, Uber, Spotify, Visa and Mastercard — will help fund, build and govern the system. Facebook hopes to raise as much as $1 billion from existing and future partners to support the effort.

Creating its own globe-spanning currency — one that could conceivably threaten banks, national currencies and the privacy of users — isn't likely to dampen regulators' interest in the social media giant. Facebook is currently under federal investigation over its privacy practices, and along with other technology giants also faces a new antitrust probe in Congress.

David Marcus, who is heading Facebook's cryptocurrency operation, tweeted on Tuesday that Libra is in part aimed at "the 1.7 billion people who are still unbanked 30 years after the invention of the web."