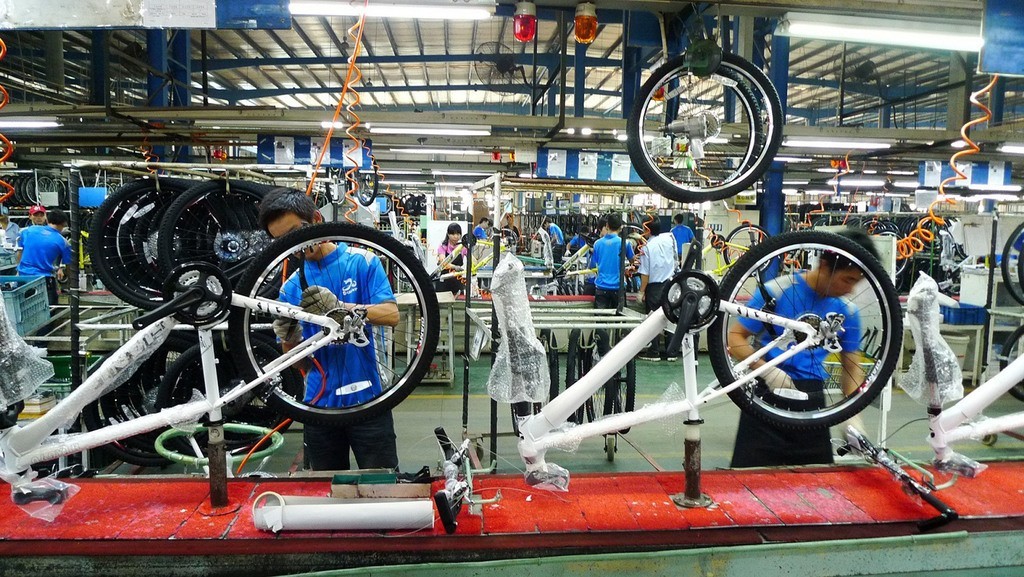 TAIPEI (Taiwan News) -- As what started to be a trickle starts to become a flood of manufacturers shifting production away from China to Taiwan and other countries as a result of the Trump tariffs, the world's biggest bike maker Giant tells Bloomberg that "Made in China" is over.

In an interview with Bloomberg at its corporate headquarters in Taichung, Taiwan, Giant Manufacturing Co. (捷安特) Chairwoman Bonnie Tu said that her company took Trump's threats seriously in September last year and soon shut down a China-based plant. When Trump ramped the tariffs up to 25 percent in May, the company accelerated its efforts to shift most U.S. orders out of China.

Giant's factory in Taiwan now has to run double shifts in order to catch up with the relocated orders. Tu said that "the era of Made In China and supplying globally is over."

Instead, she said there is a growing trend of "moving production close to your market," as evidenced by the company's new plans for a factory in Gyongyos, Hungary and efforts to find a partner in Southeast Asia.

As the trade war heats up and spreads beyond China and the U.S., Tu said that "the world is no longer flat," in reference to Thomas Friedman's book "The World is Flat." Tu said the differences in tariffs from country to country have put an end to the notion that "the world as a level playing field in terms of commerce."

Giant's ability to quickly steer clear of the waves of tariffs hitting China by shifting production to Taiwan and other countries has resulted in steady profits and soaring stocks, as investors buy into Giant's strategy, according to Bloomberg. The company saw a record 9.8 percent spike in share value on Monday and its stock has been up by 80 percent this year, the highest increase in four years.

The tariffs have indeed had a tangible impact on Giant's bottom line, as a bicycle made in China is now on average US$100 more expensive in the U.S. than before the tariffs kicked in. However, Tu is keeping many plants in China still operational and ready to kick into gear if the U.S. removes the tariffs. 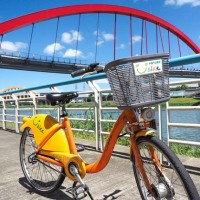 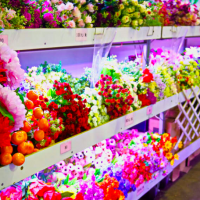 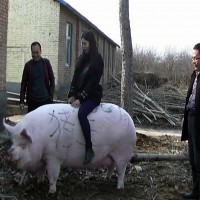 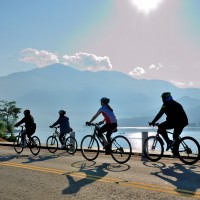 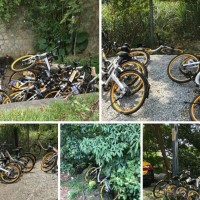