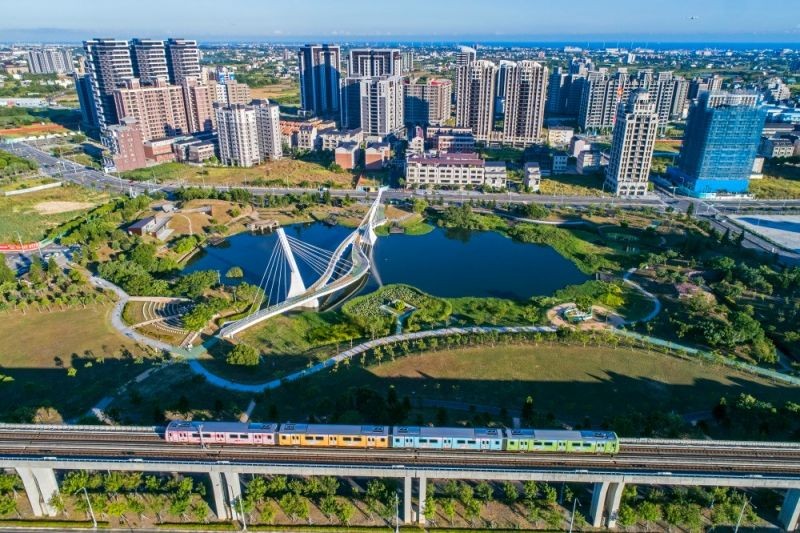 Taoyuan was the only city in Asia among the seven finalists, which included Chicago in the U.S., Sarnia-Lambton in Canada and the Sunshine Coast in Australia. It marked the city’s fourth appearance on the shortlist since it first participated in 2009.

Mayor Cheng Wen-tsan said the honor underscores Taoyuan’s commitment to promoting intelligent solutions. The metropolis is also vying for the right to host the 2020 ICF Summit as part of its efforts to become one of Asia’s leading centers of smart city innovation, he added.

According to Taoyuan City Government, measures singled out by the ICF judging panel include six startup incubation facilities for young entrepreneurs set up under the Asian Silicon Valley Development Plan. Among these are Andong Youth Startup Hub and Hsinming Youth Hub founded in 2017 and 2018, respectively.

Launched in 2016 by the central government, the ASVDP has two primary objectives: promoting innovation and R&D for devices and Internet of Things applications and upgrading Taiwan’s startup and entrepreneurship ecosystem.

Other initiatives recognized by the judges included the launch of the Taoyuan Citizen Card. This can be used to purchase fares on public transport, provides discounts at over 1,000 local stores and sports centers, and tracks usage of exercise facilities.

Founded in 1999, ICF works to promote the application of ICT in communities worldwide. Taiwan has performed strongly in its awards, with Taipei winning the top prize in 2006 and the central city of Taichung following suit in 2013.