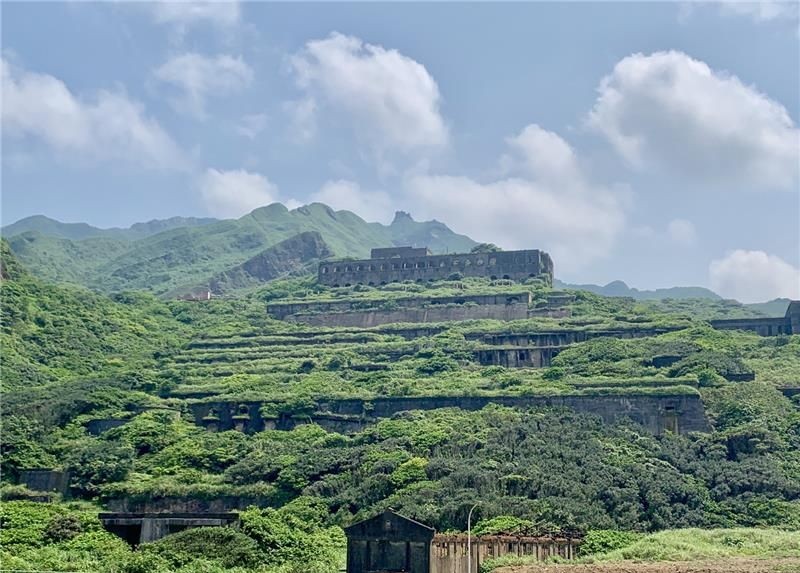 Known locally as 13 Levels, the 86-year-old facility has remained off-limits due to concerns over contamination. Following extensive cleanup and refurbishment efforts, the refinery will welcome visitors on Sept. 13.

The project, implemented as per an agreement between the state-run utility and three local artists and cultural and creative groups, is part of a four-year initiative aimed at revitalizing idle Taipower properties in northern Taiwan's historic Jinguashi area.

One of the highlights of the undertaking is the special nighttime lighting that accentuates the facility’s Japanese colonial era (1895-1945) architecture. The work is overseen by world-renowned illumination designer Chou Lien and his team of homegrown experts.

Other features include an installation by visual artist Joyce Ho and outdoor show by performing arts group U-Theatre. The former involves taking visitors on a walk down memory lane when the area was an important mining center, while the latter celebrates the rebirth of the refinery.

According to Taipower, another exciting project in the pipeline is an augmented reality app for the ruins of Jinguashi Shinto Shrine. Scheduled for release next year, the AR app is part of a promotional campaign for the Crown Prince Chalet centennial in 2022.

The traditional Japanese building situated in Jinguashi was built in 1922 for a planned visit by the then crown prince, who later became Emperor Hirohito.