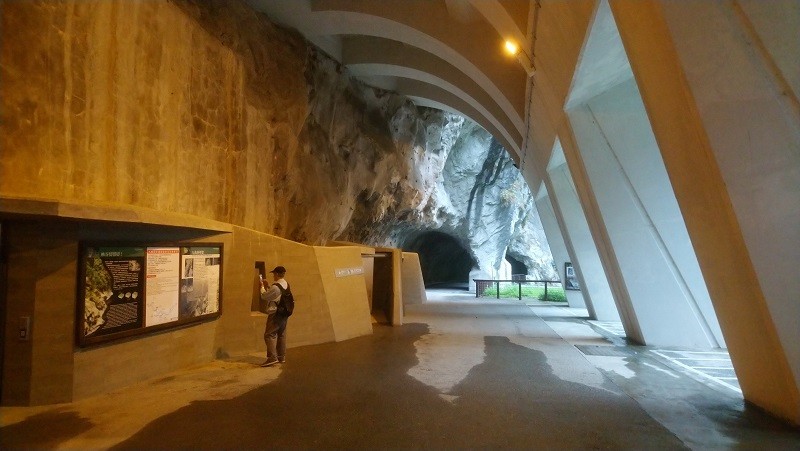 TAIPEI (Taiwan News) – After being closed for six years for renovation, Jiuqudong Trail (九曲洞步道) in Taroko National Park will reopen to the public on June 24, Central News Agency (CNA) reported on Monday (June 17).

The entrance of Jiuqudong Trail, called the "Tunnel of Nine Turns," is located at kilometer mark 173.7 on Provincial Highway No. 8. The popular 700-meter-long trail is suitable for people of all ages.

The Taroko National Park Administration said Jiuqudong Trail is a quintessential section of Taroko Gorge, which was formed after the Liwu River (立霧溪) cut through the marble rock layers for millions of years.

The park administration said the renovation of the trail includes the addition of an open-cut tunnel, a water landscape trail, and public toilets, adding that the reopening of the trail is expected to result in visitors being more evenly distributed among different attractions in the park.

The newly added water landscape trail is situated beneath the original trail and closer to the river trench, allowing tourists to enjoy the gorge at a lower position and listen to the sounds of the rapids, the park administration added.

Jiuqudong Trail was originally part of the Central Cross-Island Highway, but after the Jiuqudong tunnel was opened to traffic in 1996, this section of the highway was designated as a trail.

As the space of the gorge is limited, there are no parking lots at the entrance of the trail, and vehicles may only park temporarily, the park administration said, adding that it recommended that tourists take a bus or come during non-holidays.

The park administration added that there are a total of 46 bus services operating in Taroko National Park from 8 a.m. to 6 p.m. every day. 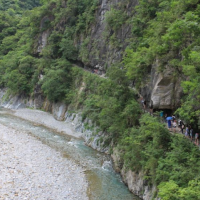 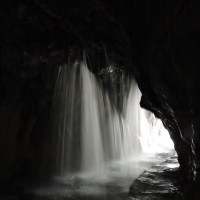 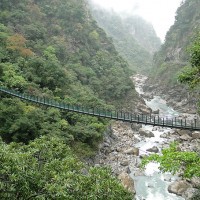 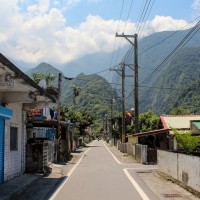 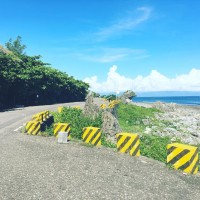