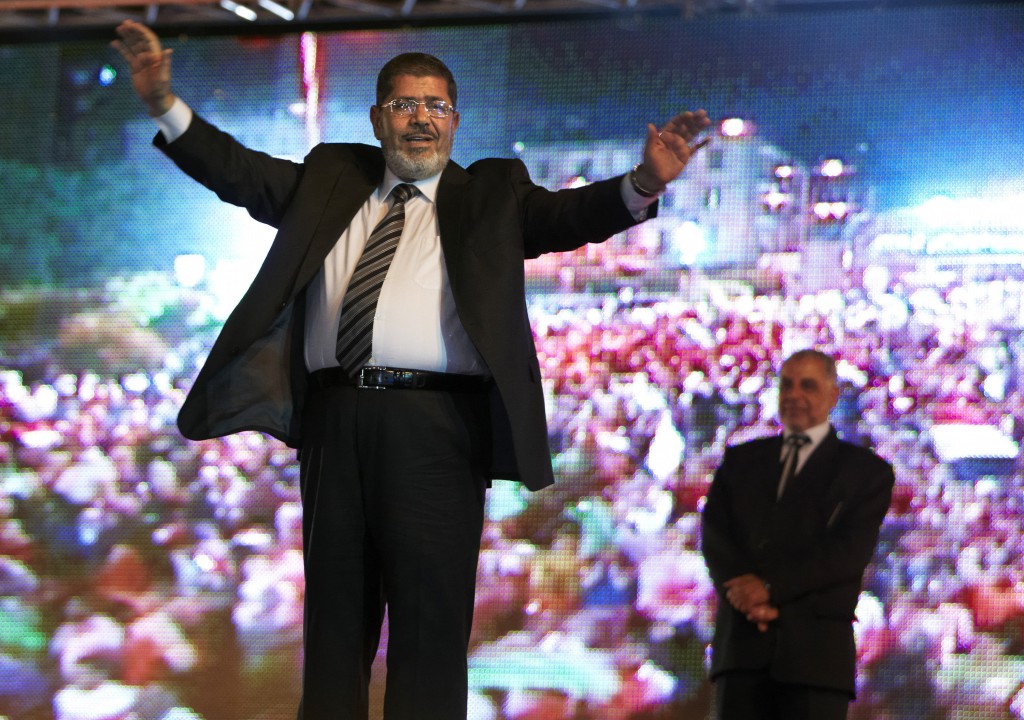 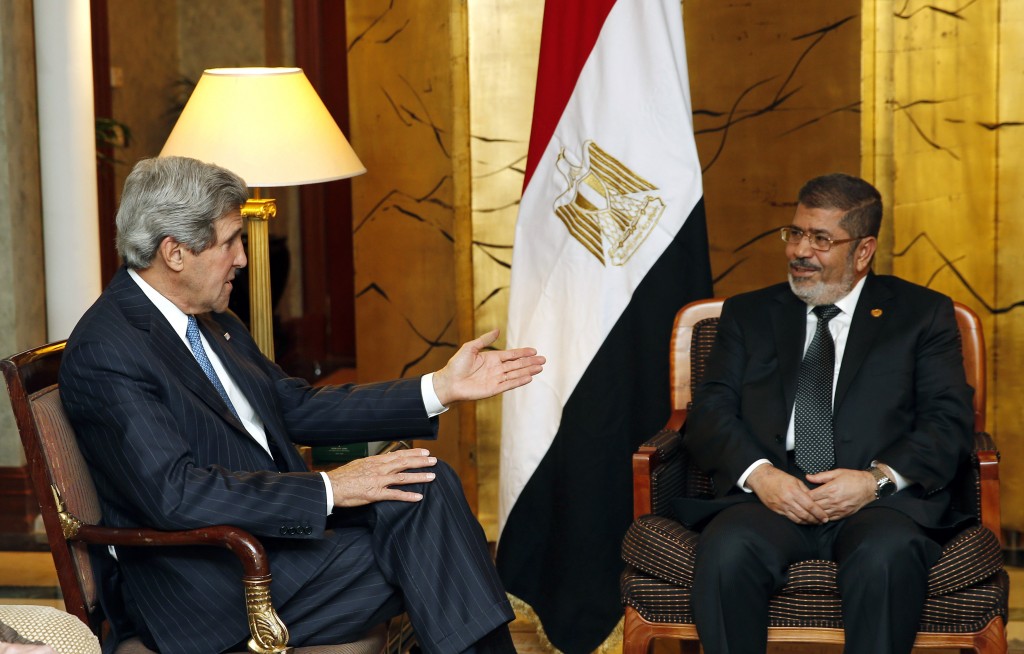 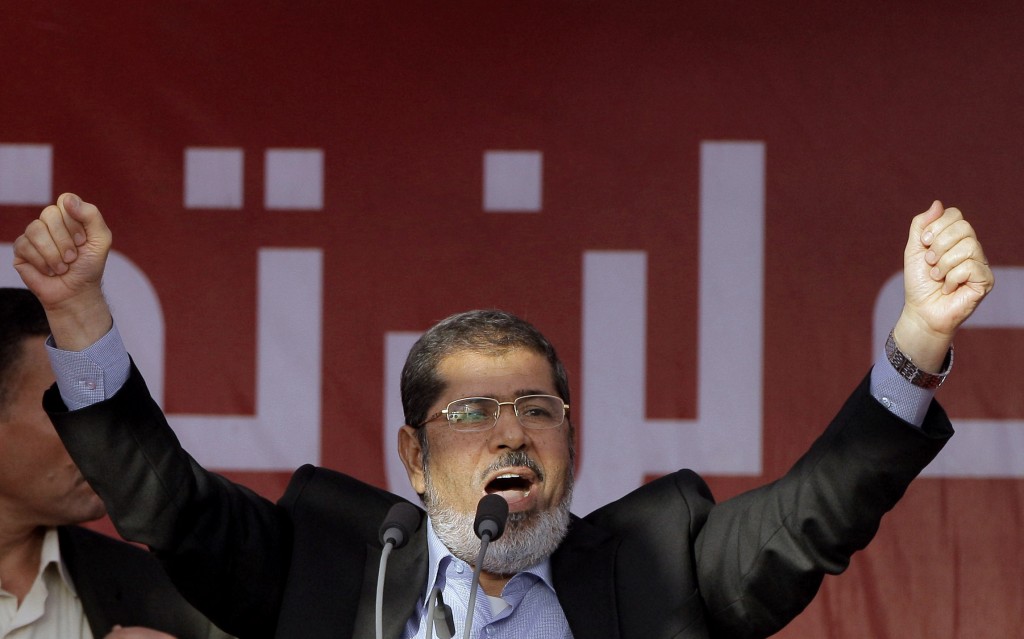 CAIRO (AP) — The Latest on developments in Egypt after former President Mohammed Morsi's dramatic collapse and death inside a Cairo courtroom (all times local):

Human Rights Watch is calling on the U.N. human rights council to investigate the death of Egypt's ousted President Mohammed Morsi, who collapsed and died inside a Cairo courtroom the previous day.

The New York-based group also says that Egyptian authorities should be investigated for "their mistreatment" of Morsi, who collapsed during a court session and died on Monday "after years of insufficient access to medical care."

Sarah Leah Whitson, Middle East and North Africa director at HRW, says the authorities' treatment of Morsi in prison was "horrific, and those responsible should be investigated and appropriately prosecuted."

She says that "at the very least, the Egyptian government committed grave abuses against Morsi by denying him prisoners' rights that met minimum standards."

A lawyer says Egypt's ousted President Mohammed Morsi has been buried, a day after collapsing and dying in a Cairo courtroom.

He says there was heavy security at the cemetery.

The 67-year-old collapsed during a court session Monday.

Morsi hailed from Egypt's largest Islamist group, the now outlawed Muslim Brotherhood, and was elected president in 2012 in the country's first free elections following the ouster the year before of longtime leader Hosni Mubarak.

The military toppled Morsi in 2013 after massive protests and crushed the Brotherhood in a major crackdown, arresting Morsi and many others of the group's leaders.