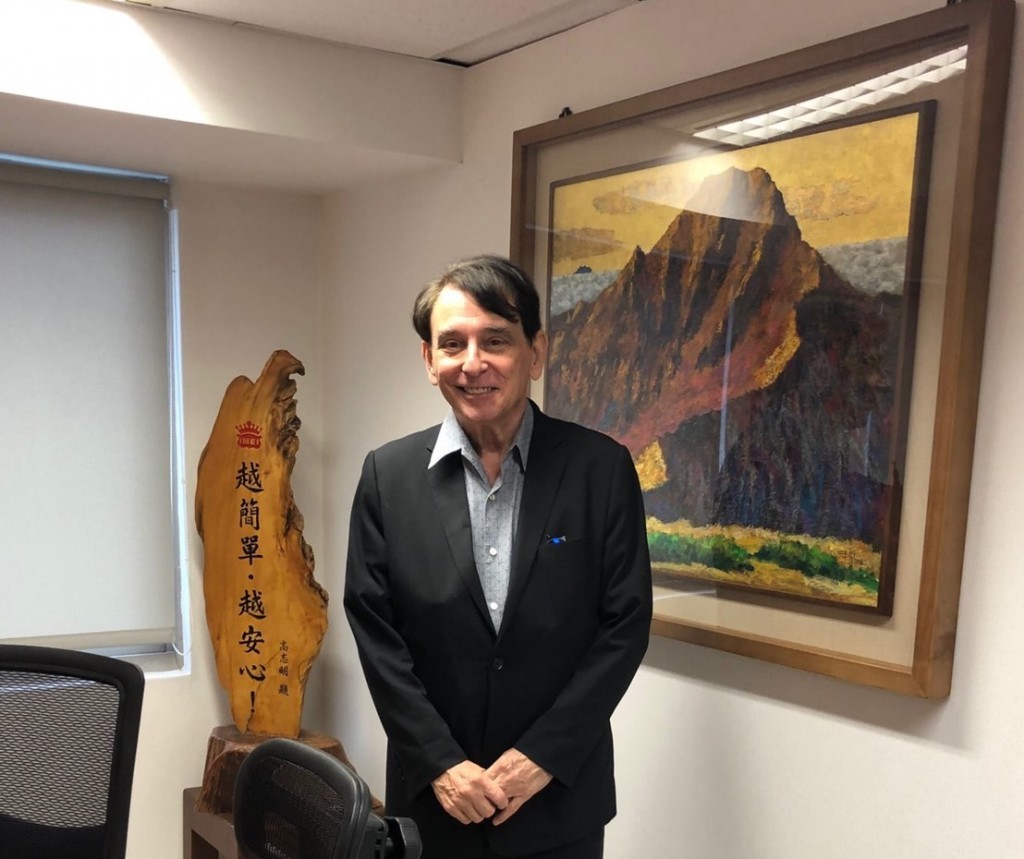 TAIPEI (Taiwan News) — William Stanton, former director at the American Institute in Taiwan (AIT), may no longer hold a teaching position at National Taiwan University (NTU) after July, possibly because he has been too outspoken in his criticism of China, a report said.

NTU Vice President for academic affairs Ding Shih-torng (丁詩同) said the university will decide at the end of June whether to renew the appointment of Stanton, who has served as a professor at the International College since last July.

The university is changing the courses of the college where Stanton has been teaching politics and international relations, said Ding. The college will be focused on advancing technologies, such as agritech and genomics, in the future, he added.

A NTU professor who preferred not to be named, however, questioned that terminating Stanton’s employment may be out of political consideration, reported the Liberty Times.

Stanton has often criticized the Chinese government in the past, so the university might fear that keeping him on campus would displease Beijing, said the professor. The professor also considers the management of NTU as pro-China.

Johannes Sun (孫效智), the university’s secretary-general, urged the public not to associate an ordinary recruitment process with politics, the report said. NTU President Kuan Chung-ming (管中閔) did not make any comment on the matter.

Stanton has not yet made any statement regarding his employment at NTU. The report said other universities have expressed an interest in hiring Stanton. 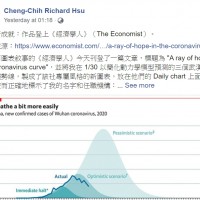 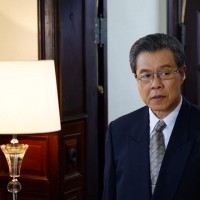 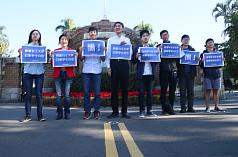