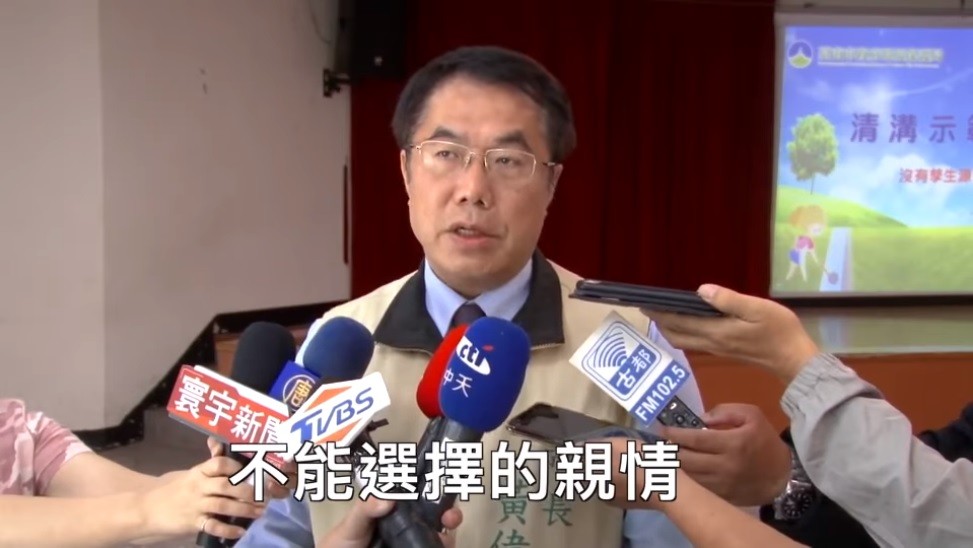 During Huang Chih-hsien's speech at the 11th Straits Forum in Xiamen City, Fujian Province on Sunday (June 16), she said that the 70-year separation between the two sides is the "greatest pain of the Chinese nation" and that the "tragedy should not be allowed to continue," reported ETtoday. She also argued that Taiwan's non-partisan advocacy of "maintaining the status quo" was a step-by-step move towards marginalization, but that cross-strait unification was "inevitable."

After reading about Huang's remarks, many Taiwanese netizens expressed their disbelief that Huang was qualified to speak on behalf of all Taiwanese. Some asked the Tsai Ing-wen (蔡英文) administration to revoke Huang's citizenship and criticized her behavior as "schizophrenic."

Netizens also tagged her older brother, Huang Wei-che on Facebook and wrote messages such as "Look at your sister" and "Take good care of your sister!" Of Huang Wei-che's five siblings, his most famous is TV host Huang Chih-hsien, who is diametrically opposed to him politically.

He stated that even though they are blood relatives, he cannot accept her remarks and has a totally different opinion from hers. The Tainan mayor emphasized that unlike his sister, he supports Taiwan's democracy and the position of the people of Hong Kong.

Huang said that he has proven his position through his actions, but he "cannot choose his family." The mayor said that he respects his sister's opinion, but he does not agree with it.

In an interview with Mirror Media in 2018, Huang Wei-che admitted that he and his sister are like "one in the north pole and one in the tropics." He said that although she has alienated their family with her political stance, he still reunites with his sister when he returns to the family home for Lunar New Year.

He said that when the family is together over the holiday, they skillfully avoid discussing political topics. 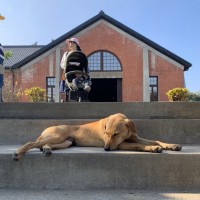