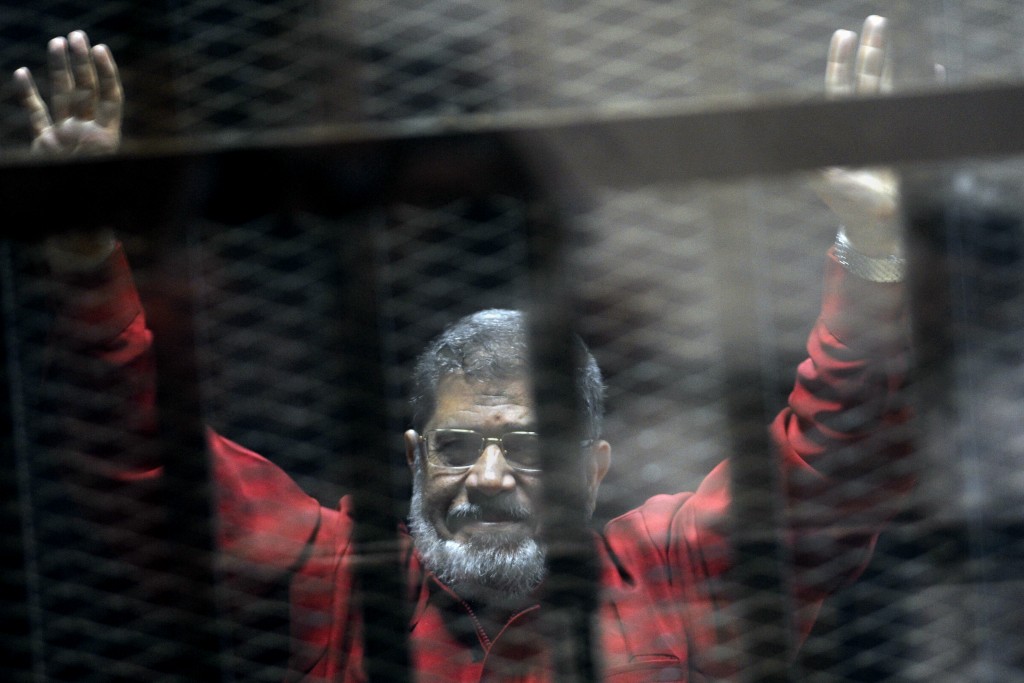 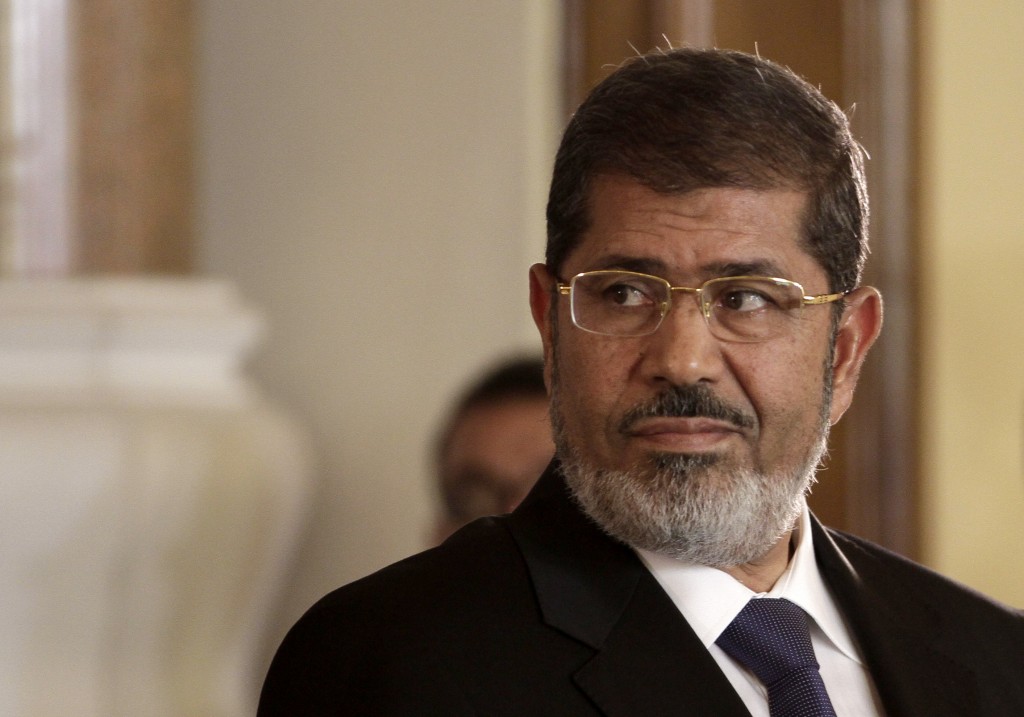 A leading rights group has said the death of imprisoned former President Mohammad Morsi was tragic but "predictable" given Egyptian authorities' "failure" to allow medical care.

Sarah Leah Whitson, Middle East director with the Human Rights Watch, tweeted on Monday that Morsi's death was "terrible but entirely predictable" given the government "failure to allow him adequate medical care, much less family visits."

Morsi since his overthrow appeared only in court, almost always in a soundproof cage. His family said the 67-year-old Morsi suffered from ill health due to harsh conditions, including years of solitary confinement.

Mohammed Sudan, a leading member of the Muslim Brotherhood in London, says Morsi's death is the equivalent of "premeditated murder" saying that the former president, in jail since 2013, was banned from receiving medicine or visits and there was little information about his health condition.

Sudan added that Morsi during his trial "has been placed behind glass cage. No one can hear him or know what is happening to him. He hasn't received any visits for a months or nearly a year. He complained before that he doesn't get his medicine."

The state TV says the 67-year-old Morsi was attending a session Monday in his trial on espionage charges when he blacked out and then died. His body was taken to a hospital, it said.

Morsi, who hailed from Egypt's largest Islamist group, the now outlawed Muslim Brotherhood, was elected president in 2012 in the country's first free elections following the ouster the year before of longtime leader Hosni Mubarak. The military ousted Morsi in 2013 after massive protests and crushed the Brotherhood in a major crackdown, arresting Morsi and many others of the group's leaders.