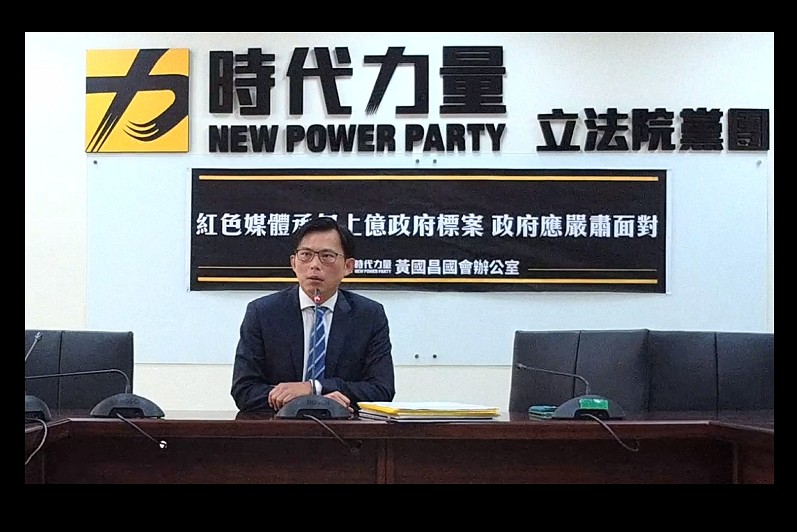 The New Power Party (時代力量) lawmaker said the value of public procurement contracts won by subsidiaries of the pro-China Want Want Group (旺旺集團) has continued to grow over the last few years, including those of China Times (中國時報) and Chung Tien Television (中天電視).

Huang said it was obvious that Taiwan’s democracy is being infiltrated and threatened by Chinese communists. He added that it was unbelievable that, “(Taiwan's) government agencies pay Want Want so much money every year” while the company and its subsidiaries publicly adulate China.

Referring to charts showing the growing value of Want Want’s government contracts from 2001 to 2018, Huang urged both the central and local governments to impose harsher restrictions on pro-China media in the competition for public tenders. The total value of public tenders won by China Times, for example, increased from NT$14.9 million in 2008 to NT$172.6 million in 2018.

Huang said he recognized that there is no legal basis for banning pro-China media in Taiwan. Hence, the New Power Party has drafted amendments to the three acts related to radio and television, the National Security Act, and the Act Governing Relations between the People of the Taiwan Area and the Mainland Area.

The New Power Party has also introduced the draft of a new anti-annexation and anti-infiltration act with the aim of defending Taiwan’s sovereignty and democracy against China. Huang stressed that such legal protections are necessary. He called for his fellow lawmakers to review and pass the bill as soon as possible. 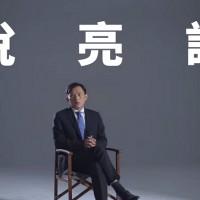 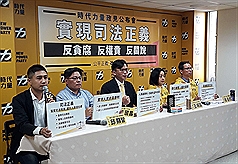 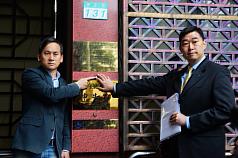 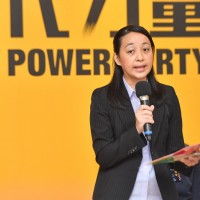