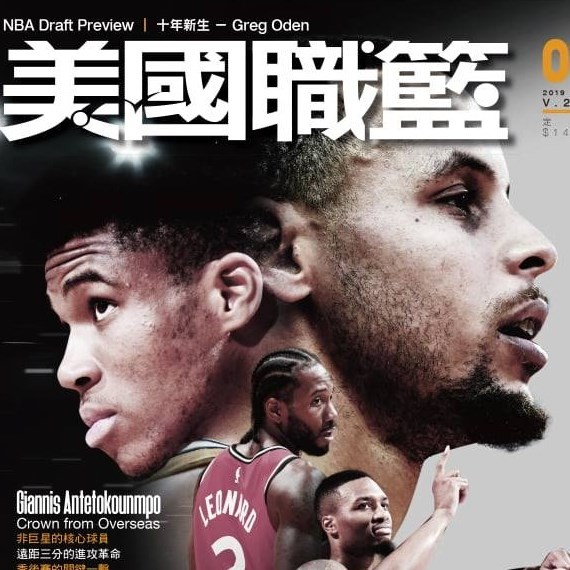 Company president Wang Bo-xin (王伯鑫) said during a press conference on Monday the two magazines, Hoop Taiwan (美國職籃) and MLB Magazine (美國職棒), will publish their final issues in June. He attributed the closure of the two magazines to the decline of print media readership and a decrease in advertising revenues.

This made the costs of publication and circulation of the two magazines prohibitive. Wang said income from the two magazines was NT$18.7 million (about US$565,000) in 2018, which accounted for 12.34 percent of the company’s total revenues.

He said the company lost NT$47.13 million last year due to the decline of print media readership, and lack of new products, adding that the re-investment company was unable to make a profit either.