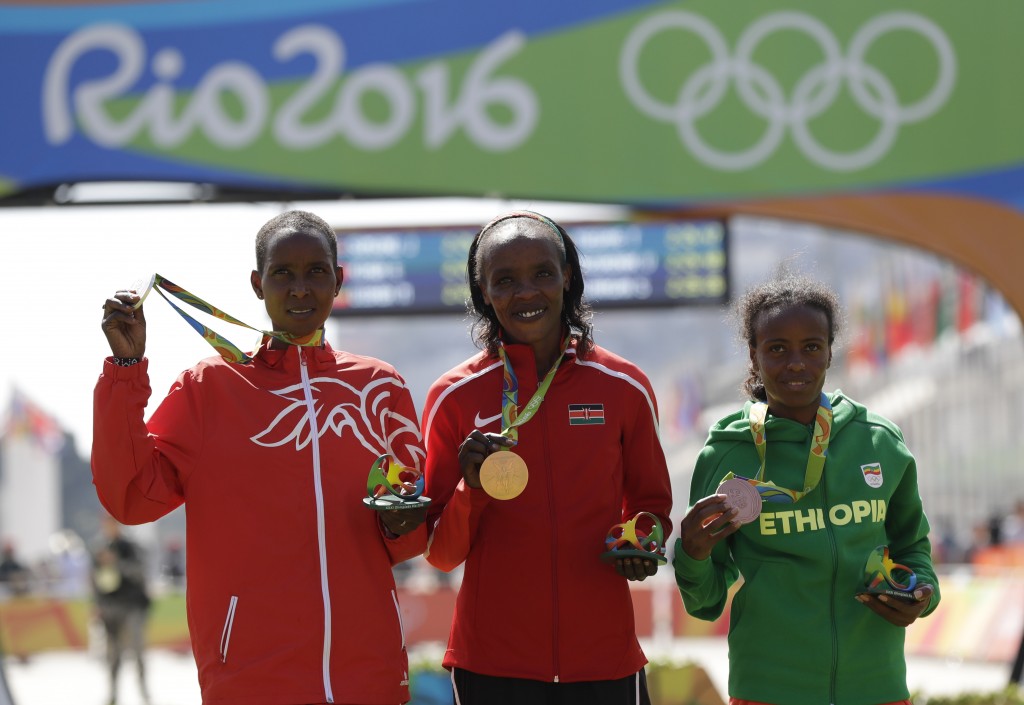 Kirwa, who was born in Kenya but switched nationality and represented Bahrain at the 2016 Rio de Janeiro Olympics, will keep her silver medal because the AIU disqualified only her results from April 1-May 7.

In Rio, Kirwa was second behind Jemima Sumgong of Kenya, who has since been caught doping and lying to investigators.

Both Kirwa and Sumgong, is serving an eight-year ban but has retained her Olympic title, were caught using EPO.