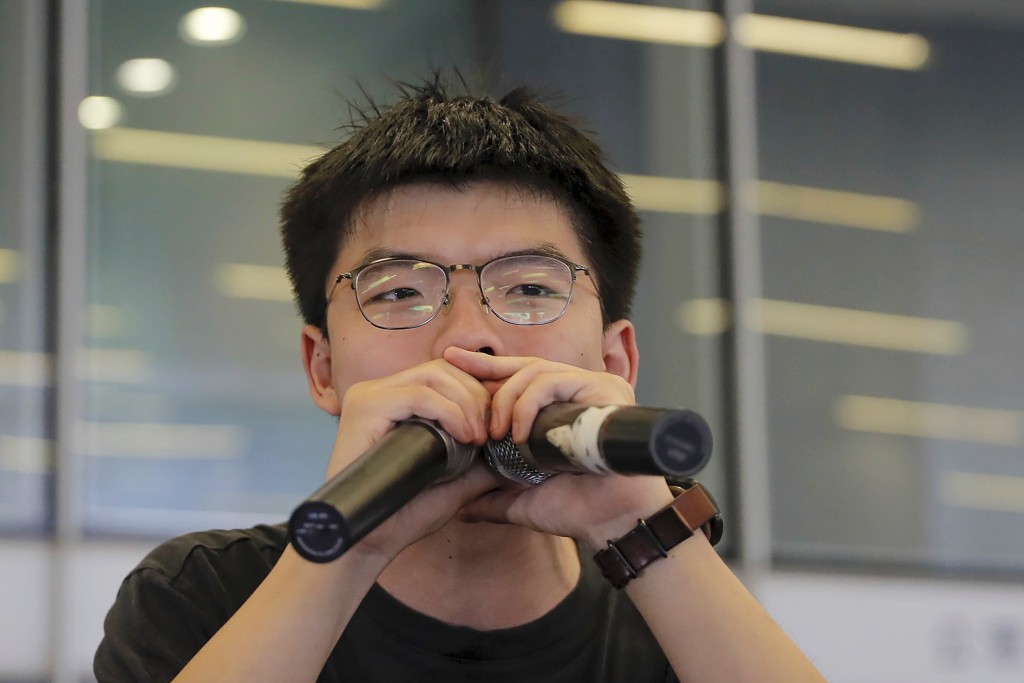 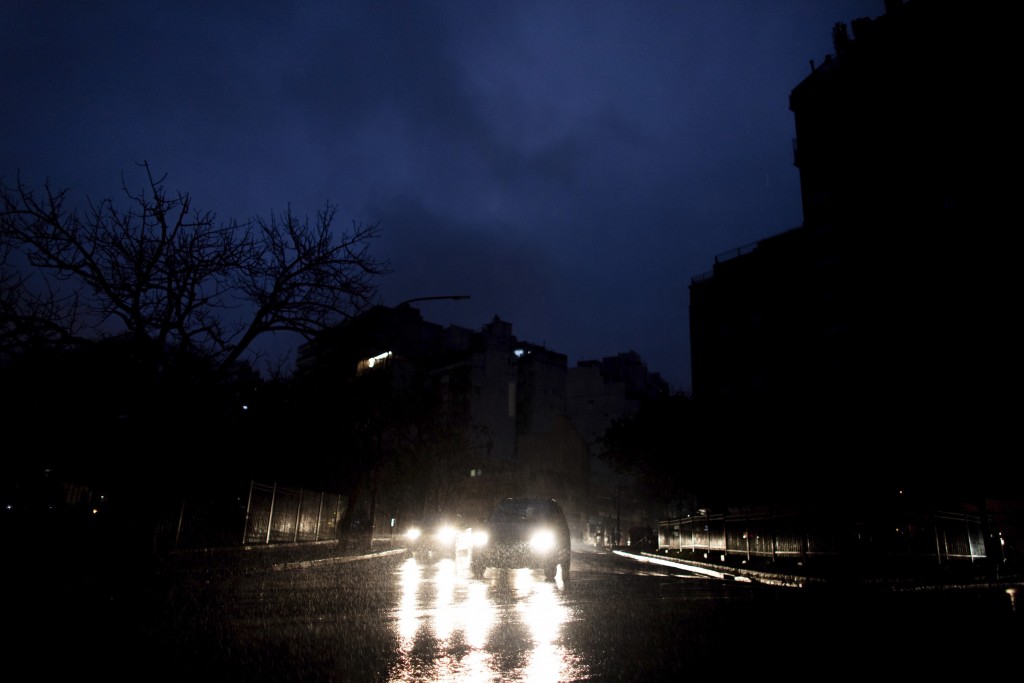 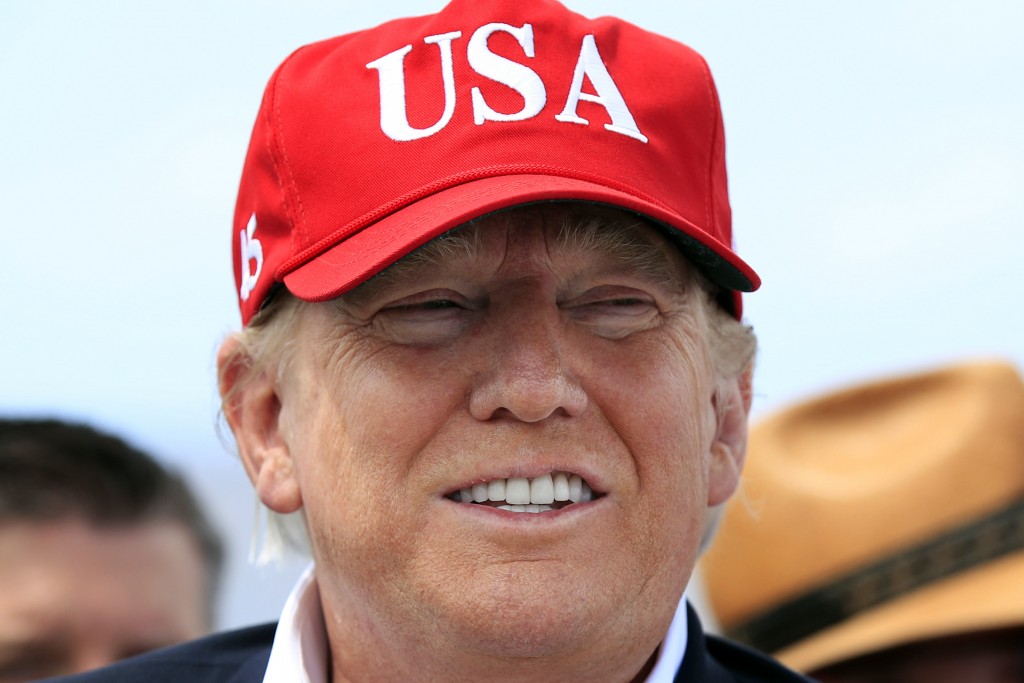 A spokesman for Iran's atomic agency says the country will break the uranium stockpile limit set by Tehran's nuclear deal with world powers in the next 10 days.

2. ANGRY PROTESTERS ON THE MOVE

3. WHAT BROUGHT ON THE DARKNESS

After a massive blackout hit tens of millions people in Argentina, Uruguay and Paraguay, authorities were still largely in the dark about what caused the collapse of the interconnected grid.

4. FORCED INTO MARRIAGE, THEN PROSTITUTION

Hundreds of Pakistani girls have been married off to Chinese men in return for cash payments to their families and many of them have been forced to have sex with other men, the AP finds.

Many migrants who cross into southern Mexico end up in Siglo XXI, reportedly described as sorely overcrowded and filthy, and alleged repeated abusive treatment by agents tasked with running it.

The Los Angeles Police Department is remaining tight-lipped about what lead an off-duty officer into a confrontation at a Costco and whether anyone but the officer was armed.

7. TELECOM GIANT: US MOVES 'WILL NOT STOP US'

Huawei founder says revenues will be $30 billion less than forecast after being put on a blacklist, meaning that American companies that want to sell parts to Huawei will need approval from the U.S. Commerce Department.

A decorated Navy SEAL charged with killing an Islamic State prisoner in his care is headed to trial following months of turmoil in one of the Navy's most prominent cases.

Oregon close to a market-based approach to lowering the greenhouse gas emissions behind global warming.

The golfer holed a 30-foot birdie putt for a 2-under 69, giving him the lowest 72-hole score in six U.S. denying Brooks Koepka his third straight U.S. Open win