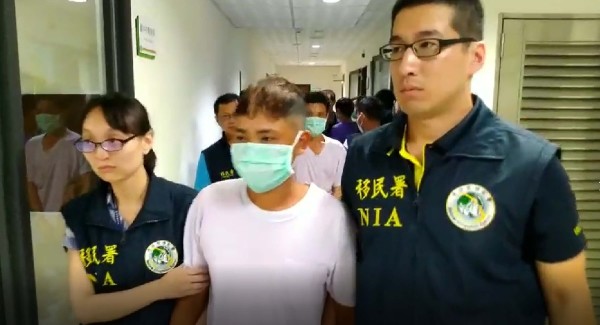 From January through June of this year, the NIA has continued to implement an operation to arrest migrant workers who have overstayed their visas. In May, the agency carried out a nationwide sweep to apprehend migrants who have been working in Taiwan illegally.

The NIA said that on Saturday (June 15) it mobilized a special task force to conduct inspections on 173 sites and arrested 413 migrants working illegally, as well as 118 employers and labor brokers, reported CNA. The majority of the foreign nationals arrested were Vietnamese and Indonesian, at 246 and 130, respectively. The majority of the male migrant workers were arrested at construction sites and factories, while many of the women were found to be working as waitresses in restaurants and masseuses in massage parlors, reported HK.on.cc. This round of raids was the second major sweep by the NIA this month.

NIA head Chiu Feng-kuang (邱豐光) reminded foreign nationals working illegally in Taiwan to turn themselves in as soon as possible as a 6-month program which provides leniency to overstaying aliens who surrender voluntarily ends on June 30. NIA Nantou branch captain Chen Chieh-chang (陳介章) said that there are still brokers who illegally introduce foreign migrants or tourists to low-wage jobs. 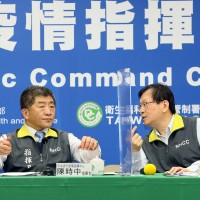 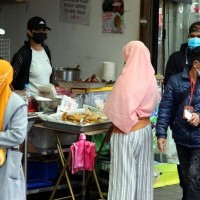