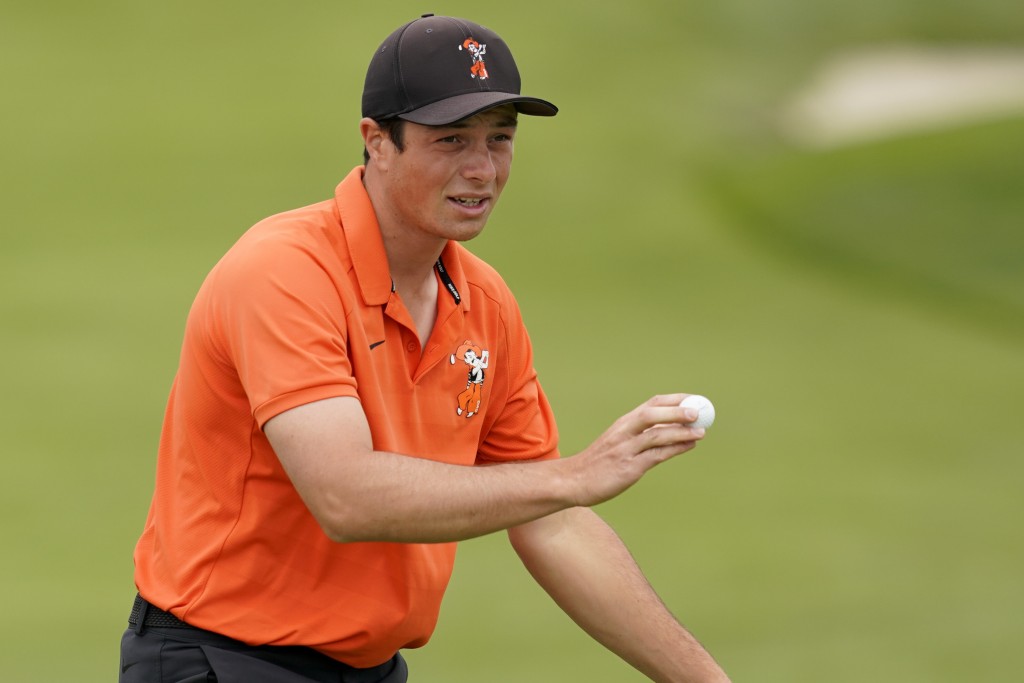 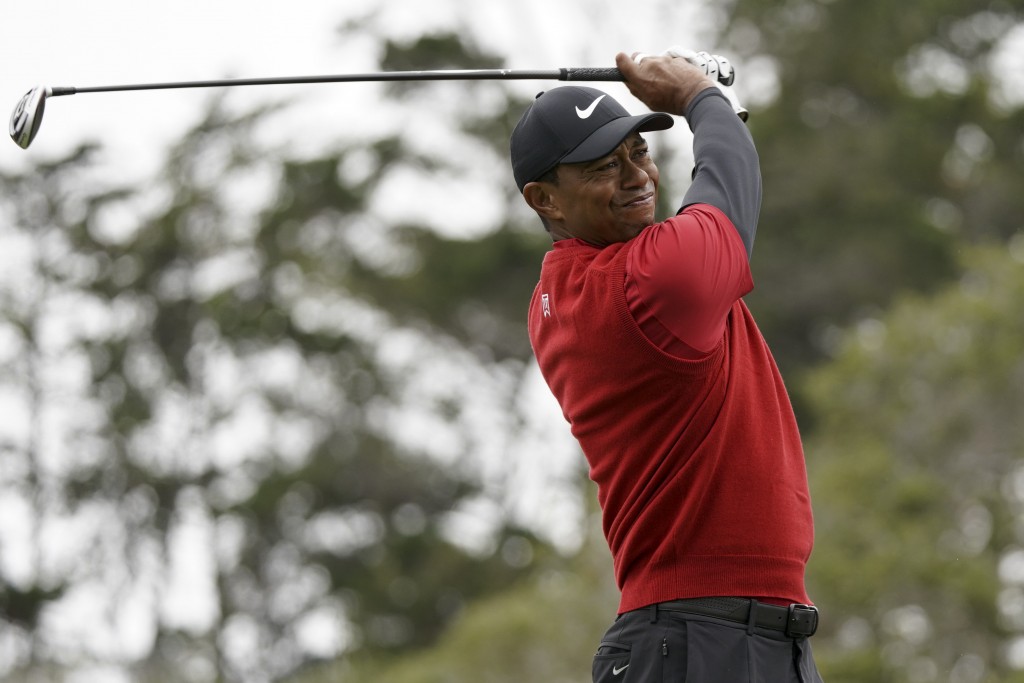 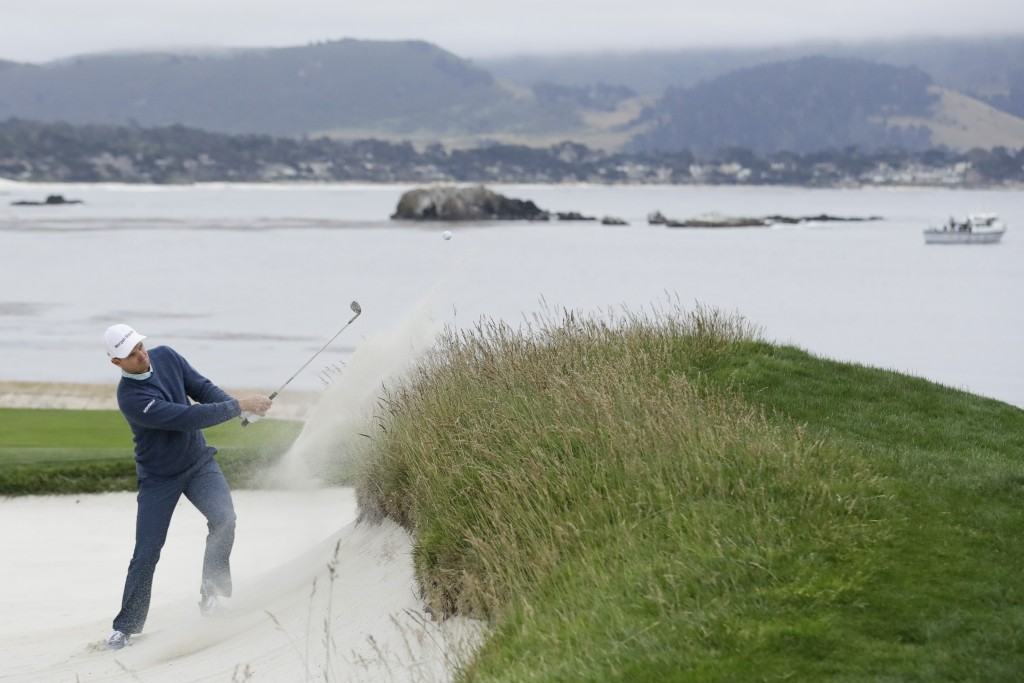 PEBBLE BEACH, Calif. (AP) — The Latest on final round of the U.S. Open (all times local):

Viktor Hovland is making a bid to follow up his U.S. Amateur title at Pebble Beach by becoming the low amateur at the U.S. Open.

Hovland birdied four of the first eight holes to get to 4 under for the tournament. He had a four-shot lead over Brandon Wu in the race for top amateur. Wu bogeyed the first two holes in the final round. He is missing his graduation at Stanford to play the final round of the U.S. Open.

Duke's Chandler Eaton was at 2 over through 12 holes.

Meanwhile, Tiger Woods bogeyed four of the first six holes before getting a birdie on No. 7 that moved him to 3 over for the tournament.

Leader Gary Woodland and second-place Justin Rose will tee off in another hour. Woodland is at 11 under and leads Rose by one shot.

Tiger Woods is picking up where he left off at Pebble Beach, and in this case, that's not a good thing.

Woods opened his final round with a pair of bogeys and was 3-over par after five holes.

Phil Mickelson is being serenaded by "Happy Birthday" on his walk around the course. On his 49th birthday, he was 2 over with one hole to play and 5 over for the tournament.

Early starter Marcus Kinhult shot 5-under 66 to finish the tournament at even par.

Leader Gary Woodland is at 11 under, with a one-shot lead over Justin Rose. They tee off later Sunday.

Gary Woodland is seeking his first major championship in a U.S. Open that features unusually low scoring for Pebble Beach.

The final round Sunday was met with another day of thick marine layer over the Monterey Peninsula. The greens progressively have been a little firmer each day, but they were still receptive without getting a steady blast of sunshine.

In the last two U.S. Opens at Pebble Beach, only one player — Tiger Woods in 2000 — finished under par.

Woods won in 2000 at 12 under, 15 shots better than anyone else. He was off to another rough start with two bogeys in two holes.