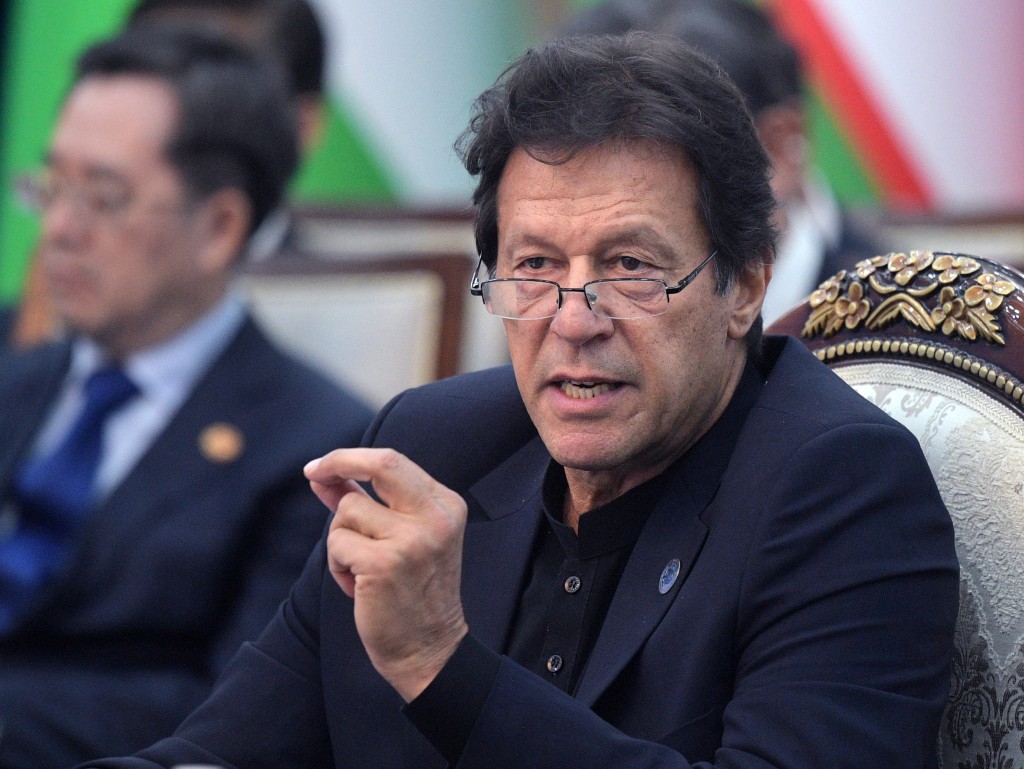 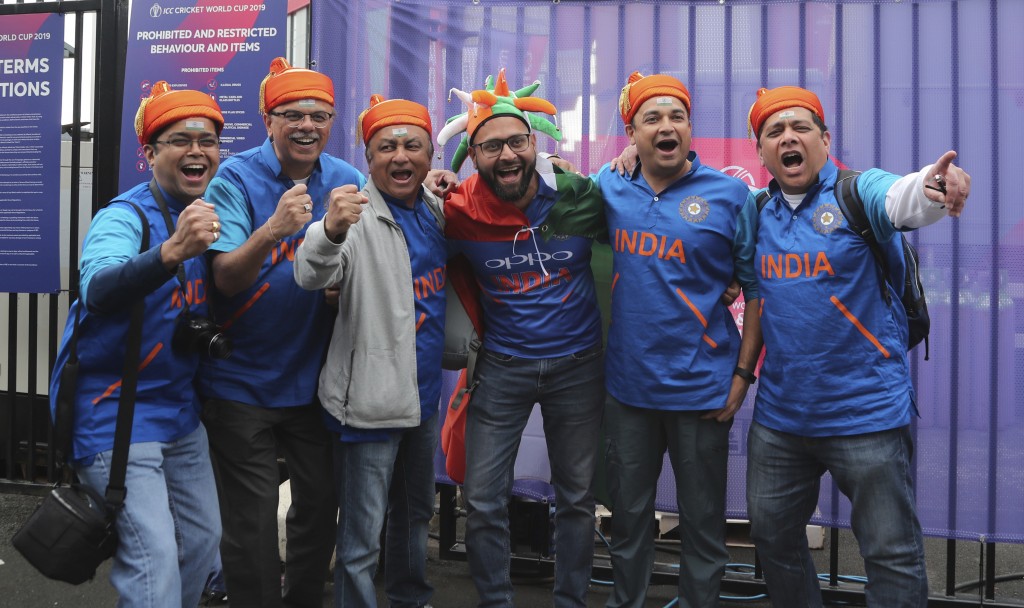 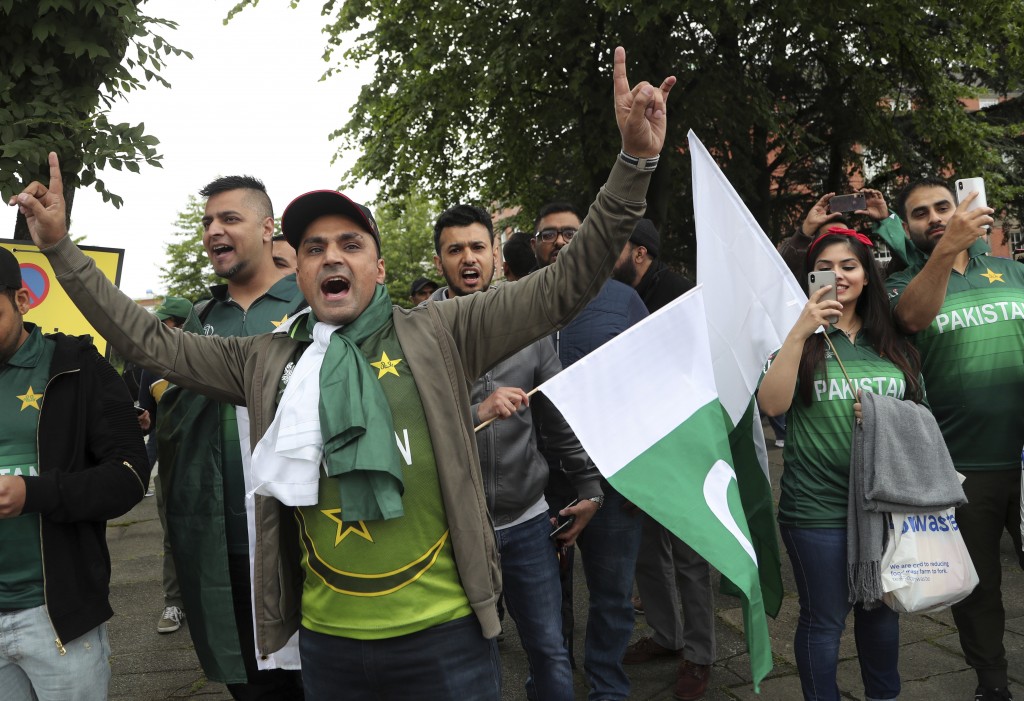 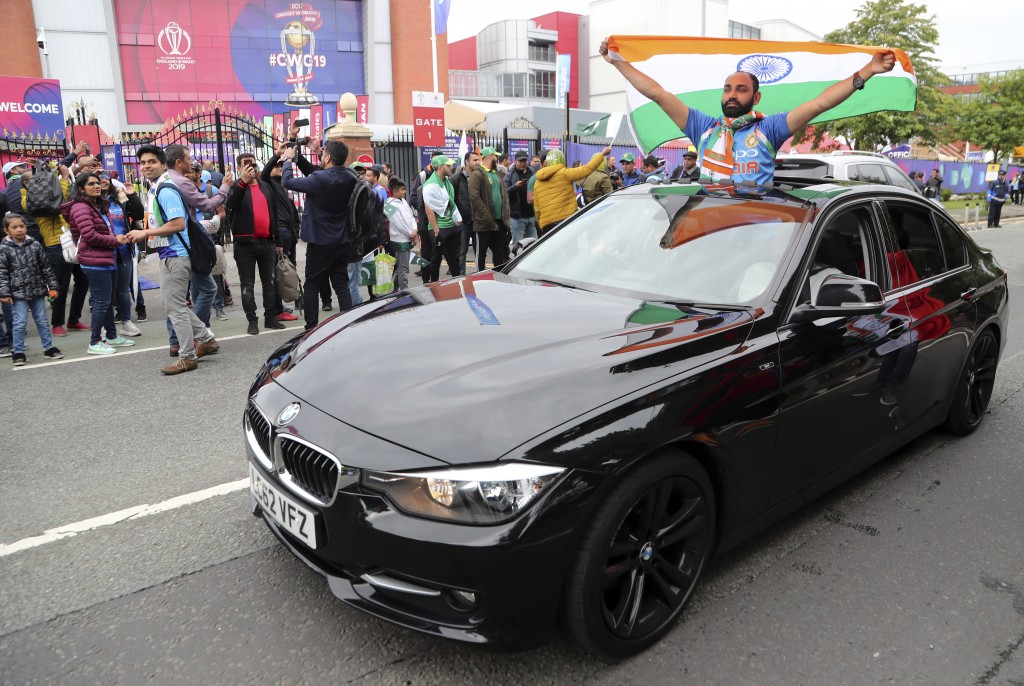 LONDON (AP) — The Latest on Day 18 of the Cricket World Cup (all times local):

Pakistan Prime Minister Imran Khan has weighed in on selection of the national XI for the Cricket World Cup group game against India.

It's not garden-variety political interference, though. Imran led Pakistan to the Cricket World Cup title in 1992.

Imran has advised skipper Sarfaraz Ahmed to go in with specialists in the batting and bowling departments.

"In order to have a winning offensive strategy Sarfaraz must go in with specialist batsmen and bowlers," Imran posted on Twitter in the hours leading up to Sunday's match in Manchester, England.

Khan also said that both teams will be under "great mental pressure, and the power of the mind will decide the outcome of the match. In Sarfaraz we are fortunate to have a bold captain & today he will have to be at his daring best."

India has won all six previous World Cup head-to-heads with archrival Pakistan. Imran said No. 2-ranaked India would start as favorite to win but advised the Pakistan players to "banish all fear of losing. Just give your best and fight till the last ball. Then accept whatever the result like true sportsmen. The nation's prayers are with all of you. Good Luck."

Much hinges on Manchester's weather and whether or not the group-stage encounter of the Cricket World Cup achieves a result between India and Pakistan.

It was overcast and cool on Sunday morning, an hour before the scheduled toss at Old Trafford. The stadium was expected to be at a capacity of 23,500 people — tickets which could have been sold 20-times over.

India has beaten Pakistan in all six previous World Cup encounters, including the 2011 semifinal at Mohali before it went on to win the title on home soil.

But Pakistan had an upset win over India in the Champions Trophy final in England two years ago and has won more games overall in the meetings in one-day internationals.

The forecast includes showers and generally overcast conditions on Sunday, but organizers were hoping to at least get the game started on schedule at 10:30 a.m. local time.

India won its opening games against South Africa and defending champion Australia before having to share the points with 2015 finalist New Zealand following a washout in Nottingham.

Pakistan lost its opening game to West Indies, and then rebounded to upset top-ranked England. It followed that with a washout against Sri Lanka and a loss to Australia on Wednesday.