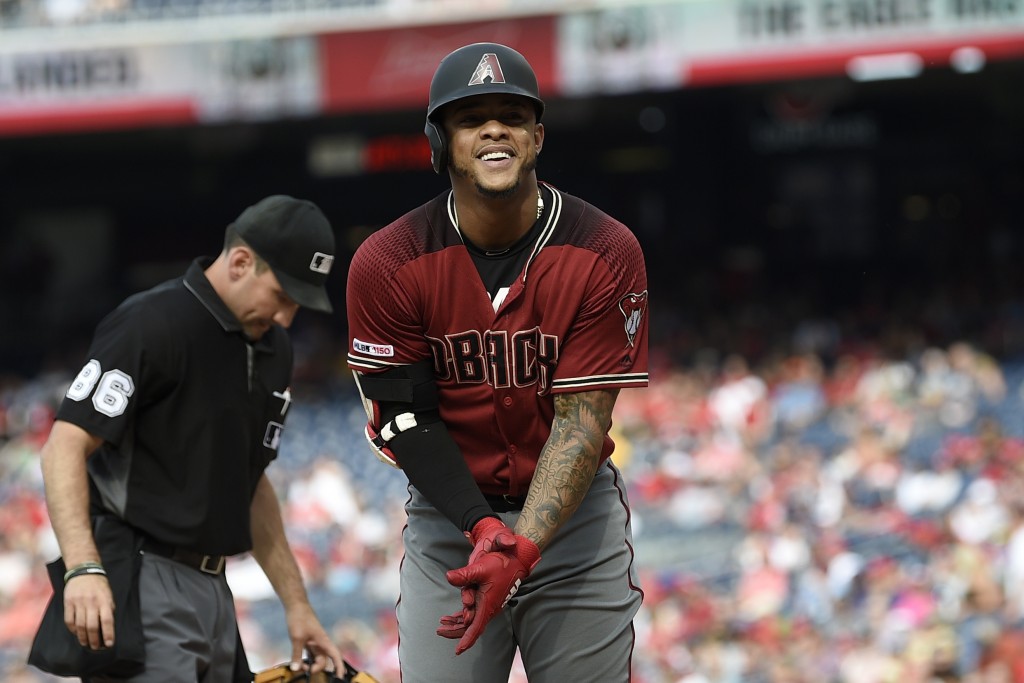 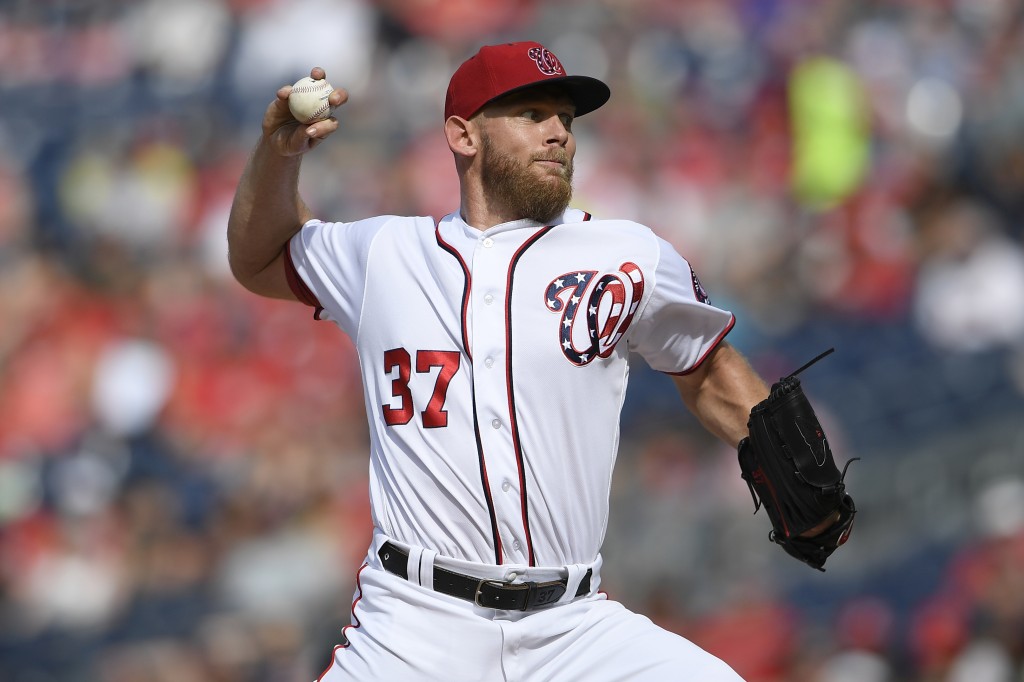 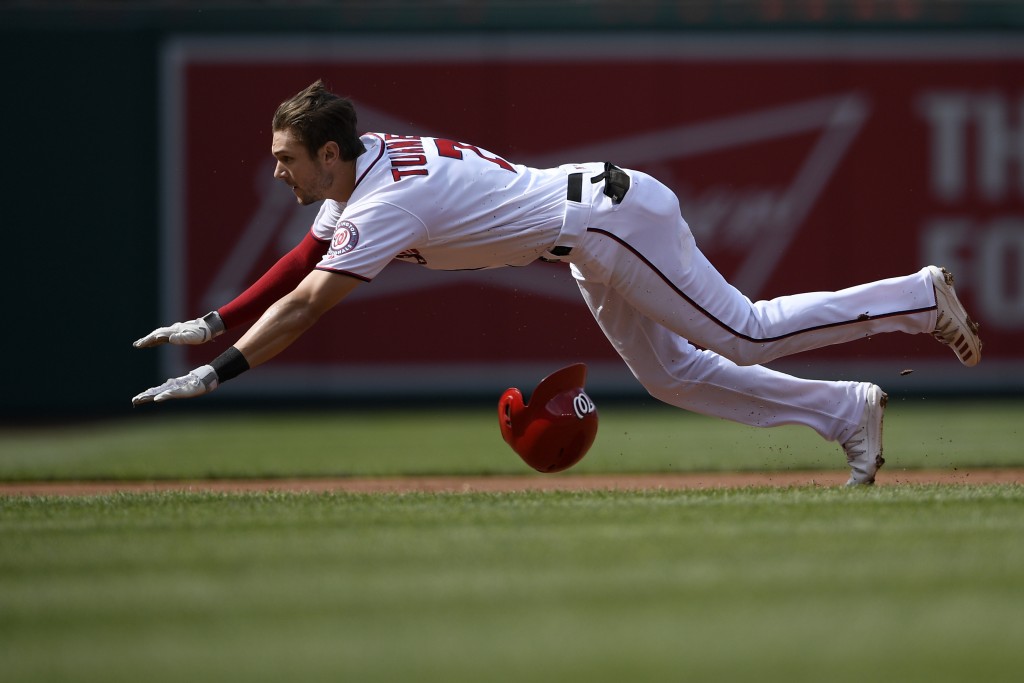 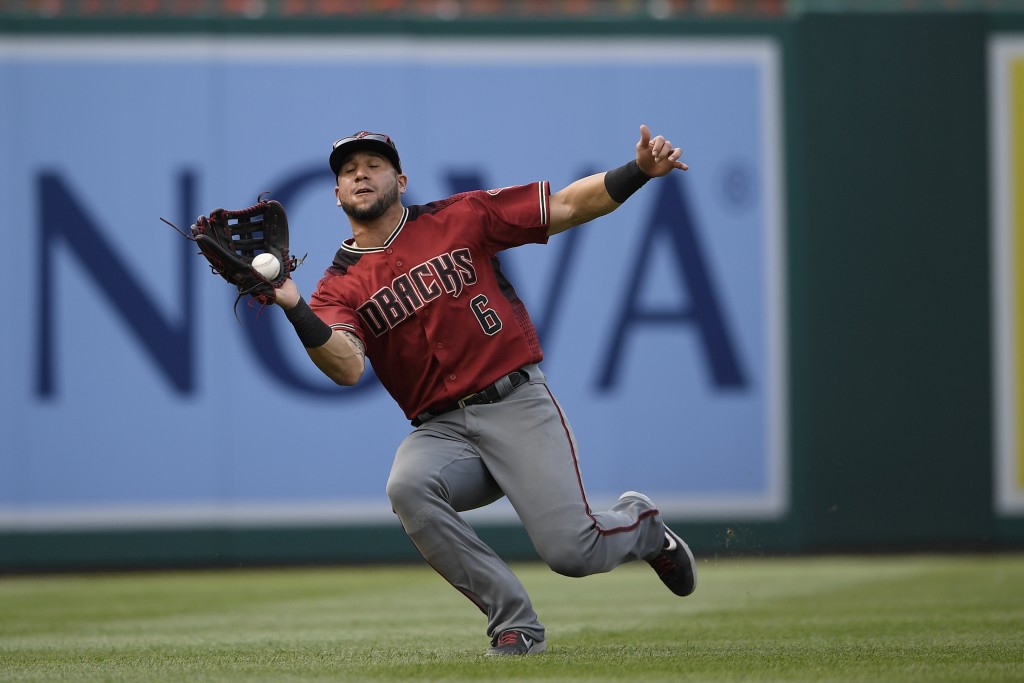 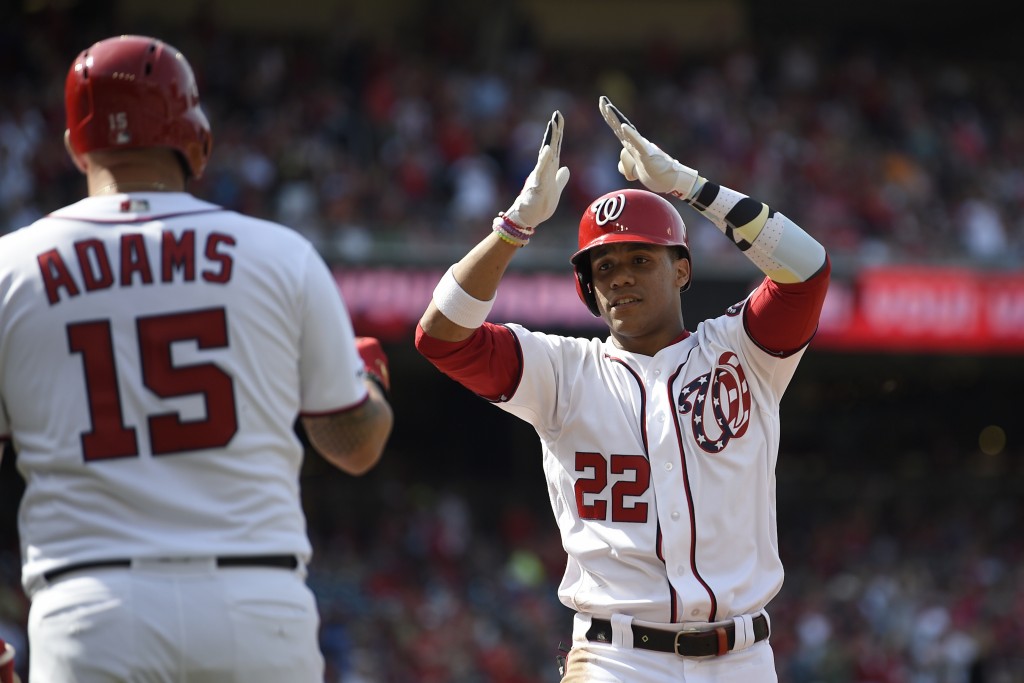 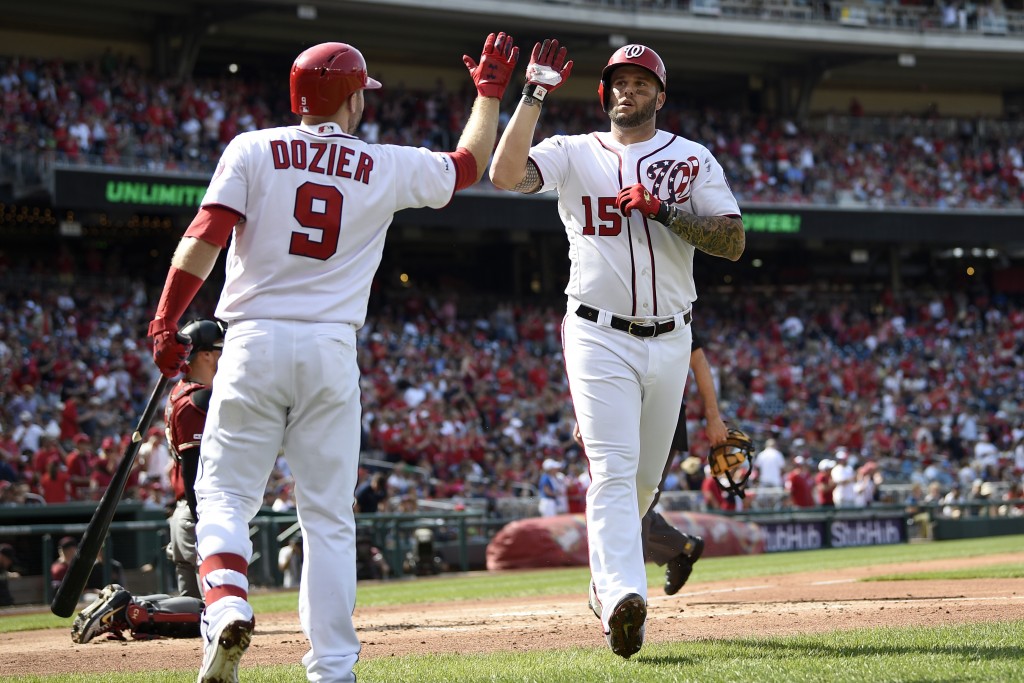 Marte homered on the first pitch of the game and added his 19th homer of the season leading off the fourth inning as Arizona took the first and third games of the four-game set.

Strasburg (7-4) allowed four homers in a game for the second time in his career, the first since August 8, 2014, at Atlanta. Strasburg, who had won four straight decisions, gave up a season-high nine hits and tied a season-high by allowing six earned runs.

Adam Jones also homered in the first inning, his 13th, to push Arizona's lead to 2-0.

The Nationals countered by scoring three times in the bottom half of the inning for a 3-2 lead. Trea Turner scored on Adam Eaton's sacrifice fly before Juan Soto and Matt Adams hit solo homers.

Christian Walker hit his 12th homer of the season in the second, tying the game at 3-all, and Carson Kelly hit an RBI single as the Diamondbacks moved ahead to stay at 4-3.

Nick Ahmed had an RBI double in the third that pushed the lead to 5-3. Ahmed also tripled in the second and singled in the eighth and the ninth, finishing with four hits.

Kevin Cron hit a pinch-hit homer in the eighth for Arizona.

Nationals: Adams (back spasms) was back in the lineup for the first time since Monday. Adams had missed Washington's previous three games.

Diamondbacks: Arizona has yet to name a starter to take the spot of injured pitcher Luke Weaver in the finale of the series.