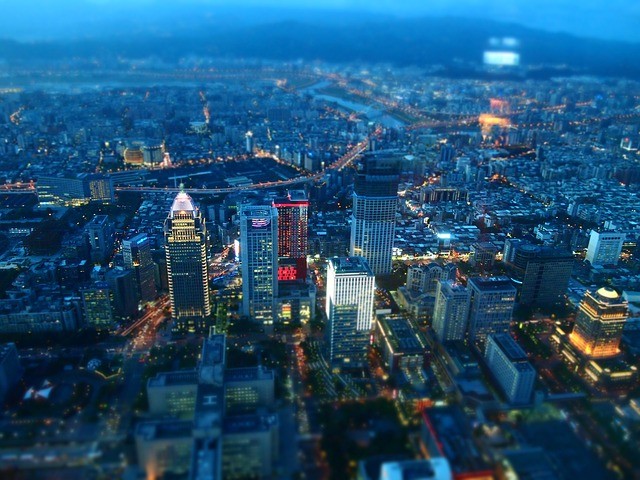 Taiwan remained the fifth largest creditor in the world at the end of 2018 by having the fifth strongest net international investment position of any country, according to Taiwan's central bank.

Data compiled by the bank showed that Taiwan's external assets at the end of 2018 totaled US$2.05 trillion, up US$64.18 billion, or 3.2 percent, from a year earlier due to an increase of foreign debt securities held by Taiwanese insurance companies.

Taiwan's external liabilities at the end of 2018 totaled US$768.37 billion, down US$33.55 billion or 4.2 percent from a year earlier as foreign institutional investors cut their holdings in local stocks and the value of their shares fell, the central bank said.

As a result, Taiwan's net international investments rose US$97.73 billion, or 8.3 percent, from a year earlier to US$1.28 trillion at the end of 2018, ranking fifth behind Japan, Germany, China and Hong Kong, the central bank said.

The fall in Taiwan's external liabilities reflected an 8.6 percent plunge in the Taiwan Stock Exchange in 2018 amid volatility in global stock markets, in particular U.S. markets.

Foreign institutional investors, on the other hand, put more emphasis on equities than bonds in their portfolios in Taiwan, meaning that the fall in the TWSE reduced the value of their assets in the country, Tsai said.

Tsai said the large net international investment position held by Taiwan showed that the country was awash in assets and would help it secure better credit ratings.

The United States ranked as the largest debtor country, ahead of Spain, Australia, Brazil and Mexico, the central bank said.