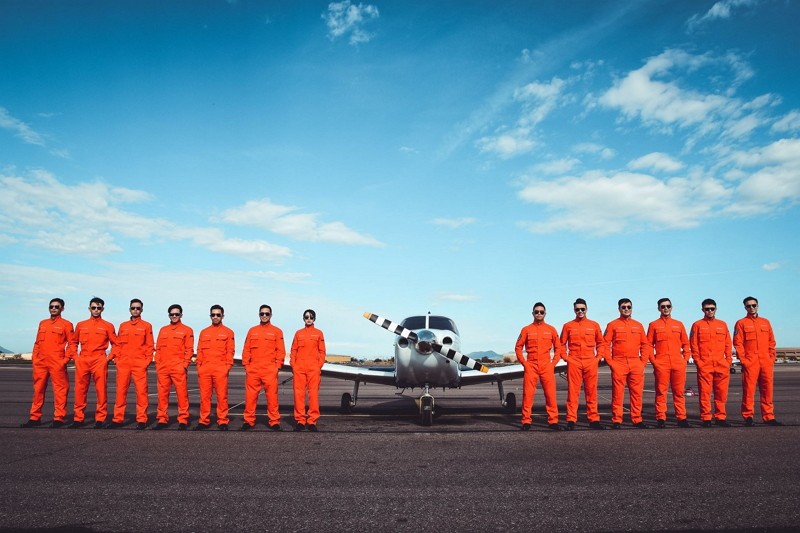 The company is working on flight scheduling, and the first three rented A321neo aircraft will be put in place before they take off on the same day for the service launch in January. One of the A321 aircraft will be piloted by Chairman Chang Kuo-wei (張國煒) himself upon delivery, a former pilot and chairman at EVA Airways.

The planned destinations will be located in Southeast Asia and probably Macau, StarLux spokesman Nieh Kuo-wei (聶國維) was quoted by Central News Agency as saying. Tickets are expected to become available in December, after the airline obtains an air operator certificate (AOC) issued by the Civil Aeronautics Administration (CAA), Nieh added.

StarLux has recruited over 500 employees including 120 flight attendants. At least 27 pilots are currently or to be trained in the U.S. this year, and the company has also started recruiting experienced pilots since May, said the report.

In addition to a fleet of 10 A321neo planes on lease, the airline also struck a deal with Airbus in March for the procurement of 17 A350 wide-body passenger planes, to be delivered between 2021 and 2024. StarLux will become Taiwan’s first airline to introduce the A350-1000, which is known for its spacious and quiet cabin as well as wider seats. 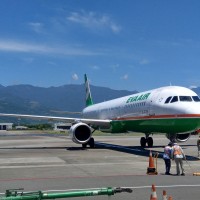