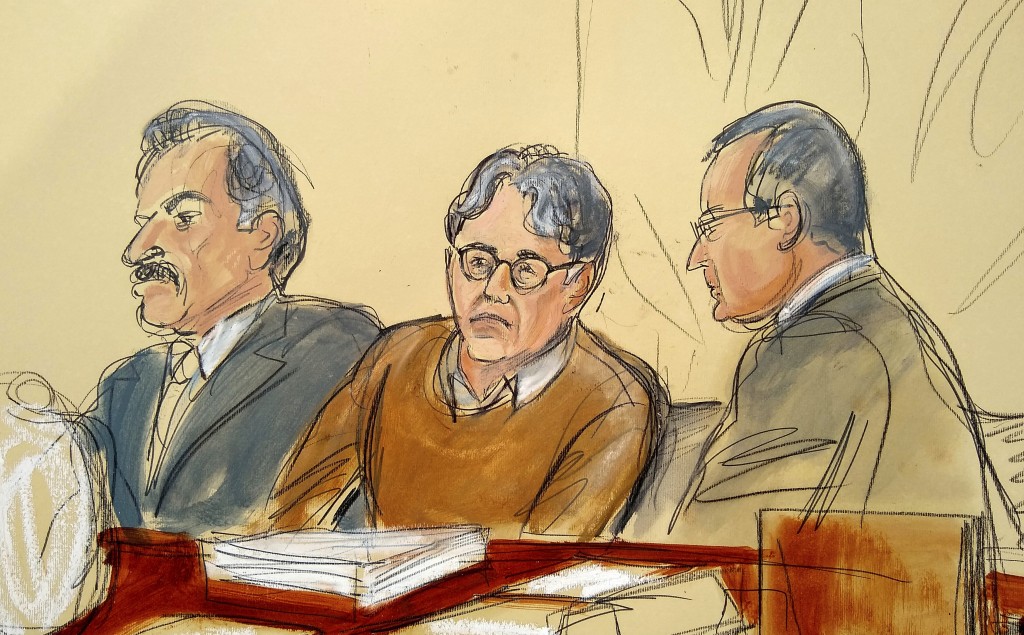 NEW YORK (AP) — After weeks of relentlessly lurid testimony, federal prosecutors in New York have wrapped up their case against a former self-improvement guru accused of sex trafficking.

NXIVM (NEHK'-see-uhm) leader Keith Raniere (rah-NEER'-ee) has been on trial since early May at a court in Brooklyn. Both prosecutors and defense lawyers told the judge Friday they were finished calling witnesses.

Closing arguments and jury deliberations will happen next week.

During the trial, jurors have heard testimony from former NXIVM members who spoke about their physical and mental pain of being branded with the Raniere's initials.

Raniere's lawyers claim he had no criminal intent and that his encounters with female followers were consensual.