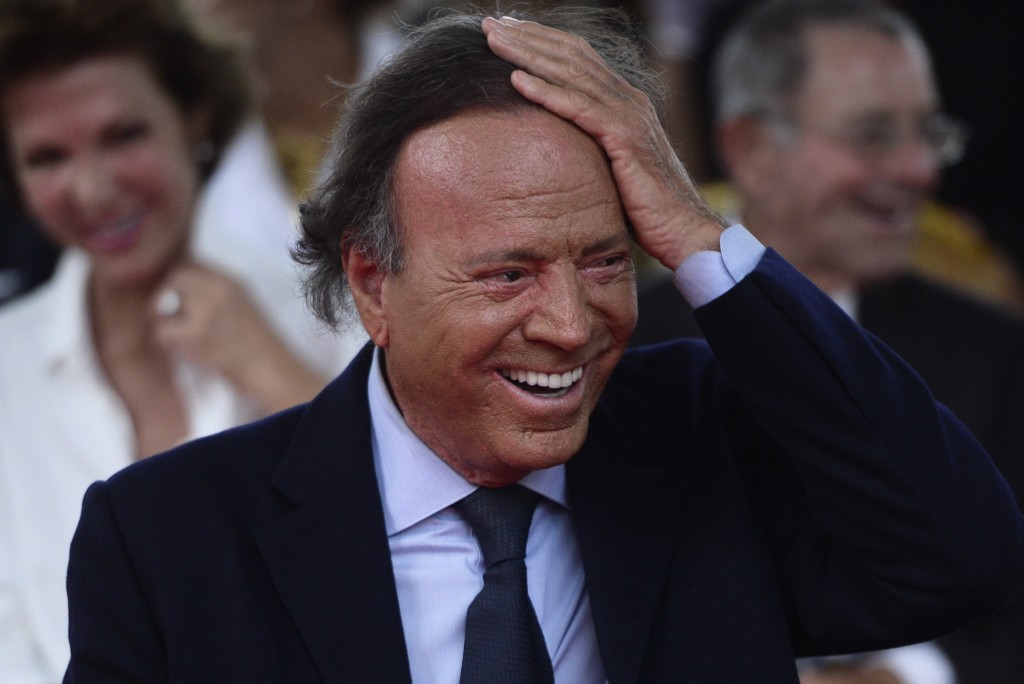 It's something the Spanish crooner says he had to learn early on, after a nearly fatal car accident frustrated his plans to play professional soccer.

The accident gave him a greater awareness of other people's struggles and helped him learn to fight, to listen and to look people in the eye.

It also put him in the path of music: While Iglesias was struggling to move his arms and fingers, his physician-father's assistant gave him an old guitar as a gift.

Iglesias debuted in 1969 with the album "Yo canto" and went on to become one of the most successful singers in the world, with more than 250 million records sold around the globe.