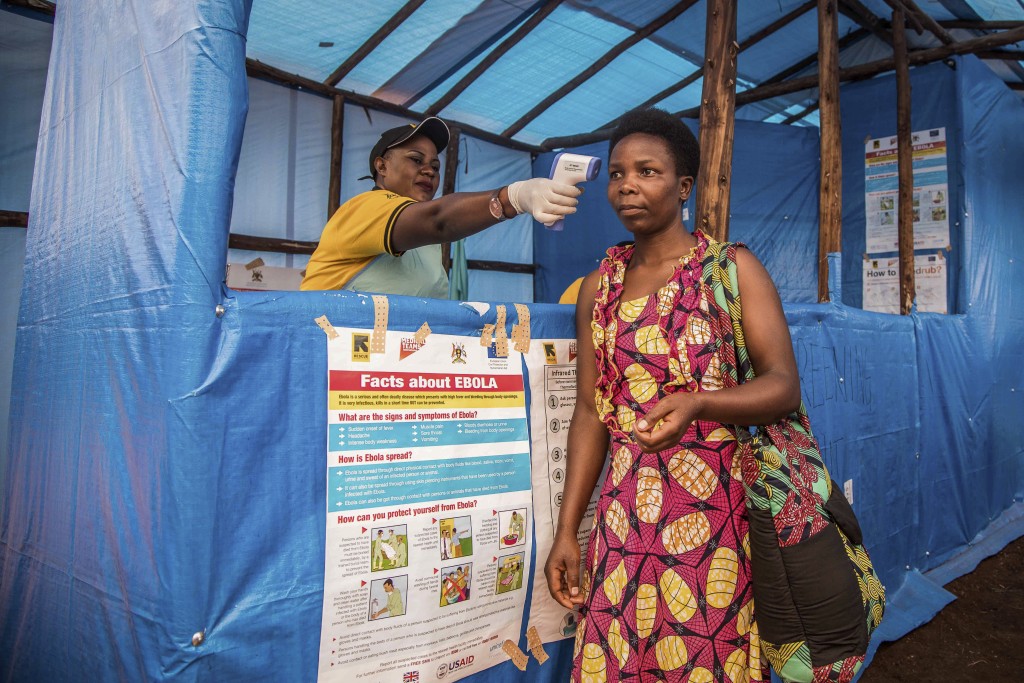 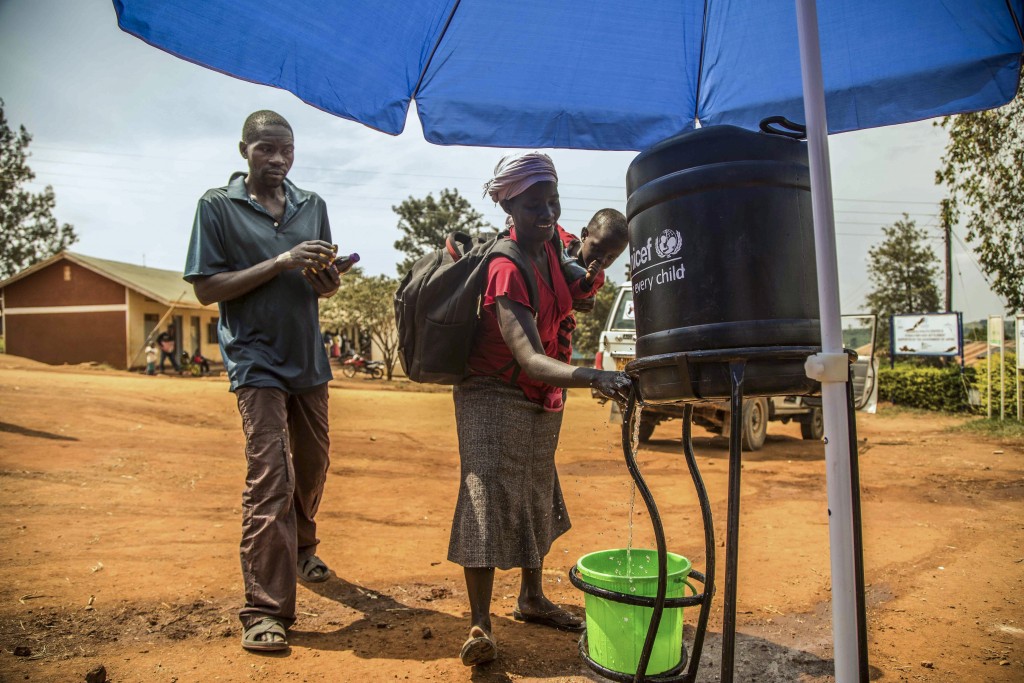 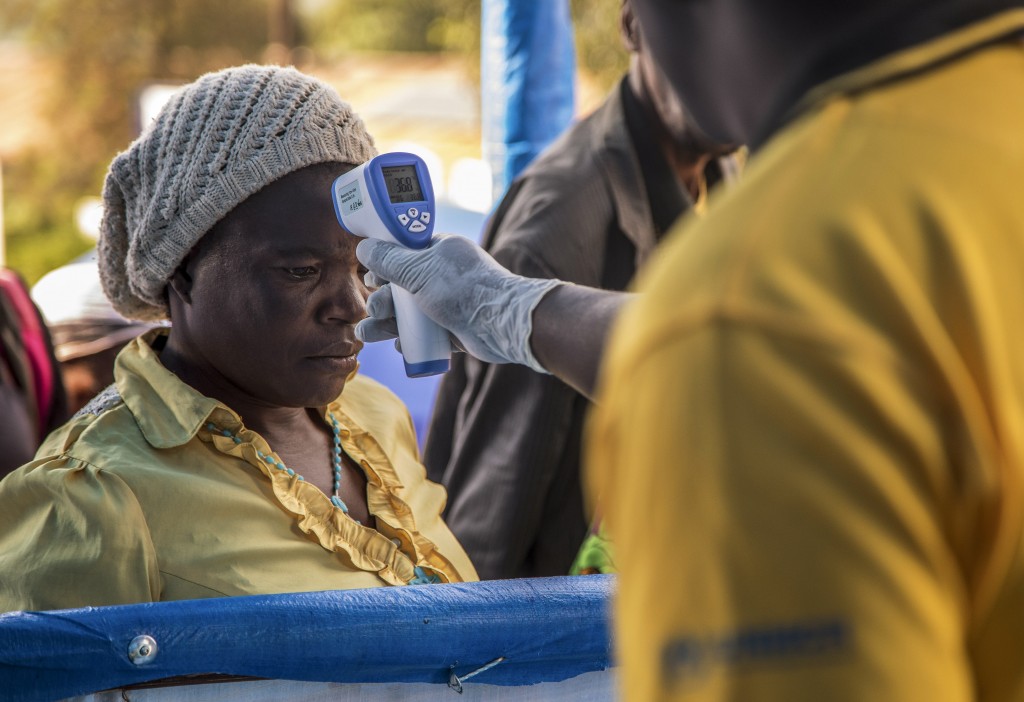 GENEVA (AP) — The World Health Organization says it has opened its expert meeting to decide whether the Ebola outbreak in Congo — which spilled into Uganda this week — should be declared a global emergency.

WHO's director-general Tedros Adhanom Ghebreyesus said in a tweet on Friday the committee will "review and make recommendations regarding the Ebola outbreak." An announcement is expected Friday evening.

The virus has killed more than 1,400 people.

To be declared a global emergency, outbreaks must constitute a risk to other countries and require a coordinated response. The declaration typically triggers more funding and political attention.

On Thursday, WHO's emergencies chief acknowledged the agency has been unable to track the origins of nearly half of new Ebola cases in Congo, suggesting it doesn't know where the virus is spreading.