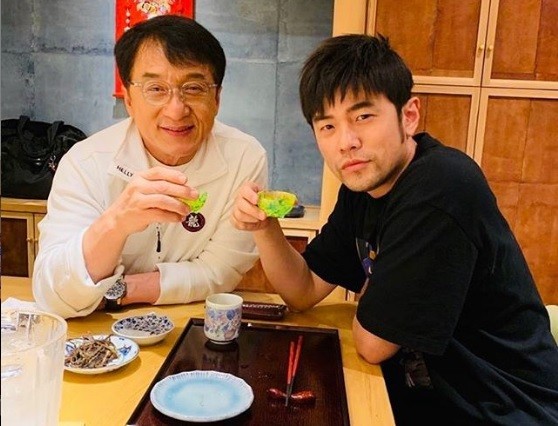 TAIPEI (Taiwan News) -- Just as Hong Kong police were firing rubber bullets, bean bag rounds, tear gas, and water cannons at thousands of unarmed civilians in Hong Kong, Jackie Chan claimed to be ignorant of the protests during a visit to Taiwan on Tuesday (June 12) to promote his new album.

While holding a press conference in Taipei on Tuesday to promote his new album creatively titled "I Am Me," his first pop album in 16 years, Chan was asked for his opinion about the protests by over 1 million in Hong Kong against the controversial extradition bill. In response, Chan said, "I only just found out yesterday that there was a big parade in Hong Kong. I don't know anything about it," reported TVBS.

On Wednesday, the Taiwanese singer Jay Chou (周杰倫) posted a photo of himself sipping tea with Chan. In the caption, he wrote, "Wishing Big Brother big sales for his new album." The photo with Chan infuriated Taiwanese netizens who excoriated the Mandopop crooner for associating with Chan, who is a member of Chinese People's Political Consultative Conference (CPPCC).

Chan is much reviled in Taiwan for his infidelity to his Taiwanese wife, and criticism he has made against Taiwan's democracy over the years. Many Taiwanese quickly posted angry comments next to the photo:

"What has Jackie Chan said on behalf of Hong Kong? Right now is not a suitable time to post this!"

"Jay, in fact, no one in Hong Kong likes this person. He has low moral standards. He sells his personality for RMB. Please do not associate with him."

"Care about what happened in Hong Kong, Jay Chou."

"Please ask him to save HK if he does care about HK, but I don't think he will give a s*** anymore." Bruce Lee (left) expressing what many in Hong Kong and Taiwan feel about Chan (right). (Screenshot from Enter the Dragon) 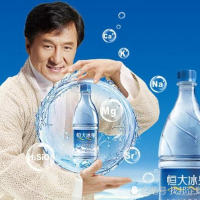