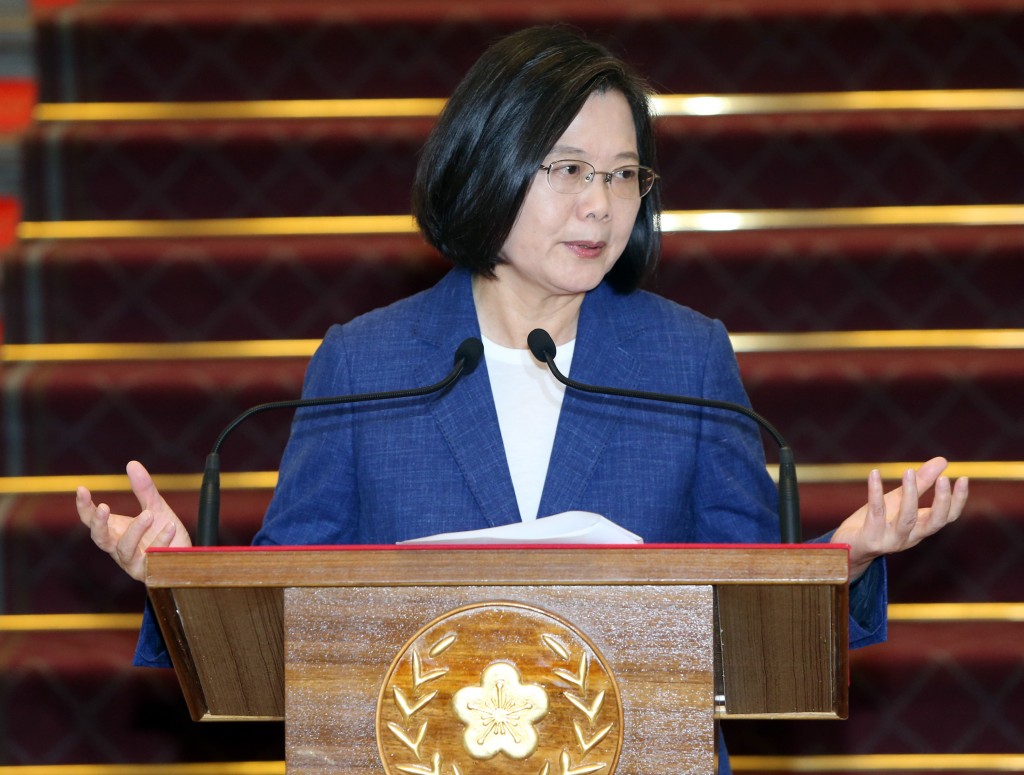 According to the combined results of five polls commissioned by the DPP, Tsai ended up with 35.68 percent against 27.48 percent for Lai.

A group of leading members of the Taiwan Independence Movement complained Friday that the president had used government resources to beat down on her challenger with the DPP leadership as her accomplice.

The group described the ruling party as a “nest of thieves,” even quoting United States President Harry Truman’s dismissal of President Chiang Kai-shek’s wife and her entourage with the words “They’re thieves, every damn one of them.”

As a result, the handling of the primaries might lead to a defeat by the DPP in the January 11, 2020 presidential and legislative elections, the group said.

Earlier, the Taiwan Society said it would keep a close eye on the president’s policies, and if she did not affect any real changes, they would still criticize her and if needed, even organize protests, the Liberty Times reported.

The group named judicial reform, transitional justice, Taiwan’s real name and constitutional change as key issues. Action was needed on the president’s part before her call for solidarity in the run-up to the January 2020 elections could be heeded, the Taiwan Society said.

The outcome of the DPP polls also provoked a stunned reaction from Taiwan Public Opinion Foundation Chairman Ying-lung You (游盈隆). The survey expert asserted that the polls were not a true reflection of public opinion, adding that Tsai’s unexpected victory in fact amounted to a “sorrowful occasion” for the ruling party.

You described the DPP primaries as the “strangest presidential polls in history,” wondering whether one could believe the results or not.

Former President Chen Shui-bian (陳水扁) also joined the ranks of the skeptics, hinting that the sampling process for the polls might have been tampered with. He expressed surprise at the fact that each candidate received a relatively similar level of support in all five polls commissioned by the DPP.

Taipei City Mayor Ko Wen-je (柯文哲) added his opinion to the chorus, saying it was sad that Lai “had been done away with.” According to the primaries, Ko would have more of a chance to win the presidential election if Lai had been the DPP candidate. The outspoken Taipei mayor has still not officially declared whether he will be running or not.

If he resigns to run, some Lai supporters support him to be the DPP candidate to replace Ko, the United Daily News reported.

According to an opinion piece in Storm Media, the KMT has the most reason to worry, because Tsai led Han by more than 10 percent. No matter how one interprets the primary results, they show that the main opposition party will be unable to gain a majority, as supporters of the DPP and of the independents together account for more than half the voters, according to commentator Wang Kai-min.