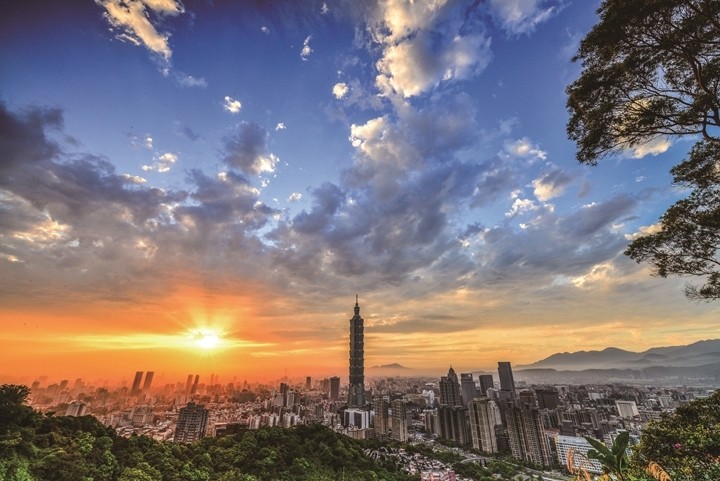 Another four Taiwanese companies have gained approval to return home under a government incentive program, bringing the total investments pledged by such firms to over NT$375 billion (US$11.90 billion) so far this year, the Ministry of Economic Affairs (MOEA) said Thursday.

According to MOEA data, 73 companies have now been approved are expected to create more than 34,100 new jobs when they return to Taiwan, as part of the government's efforts to maintain domestic economic growth amid falling global demand.

Since the ministry's incentive program was launched in January, an increasing number of overseas-based Taiwanese companies, particularly those in China, have been applying to return home to avoid the fallout from the protracted trade war between Washington and Beijing.

Taiwan's incentives for returning companies include easier access to bank loans, a simplified process to recruit migrant workers, and services tailored to their needs.

The four firms that recently gained approval are an electronics component maker, an Internet communications equipment supplier, a battery producer, and Cheng Day Machinery Works Co., bringing the expected investments for the year to over NT$375 billion, the MOEA said, adding that the former three companies asked not to be named.

Cheng Day will shelve its expansion plans in China and instead will invest NT$520 million to set up two plants in Dajia District in Taichung, central Taiwan, creating 49 new jobs, the ministry said.

The company will also expand its research and development to increase production of high-end items and become more competitive, MOEA said.

Ranked as one of the top 10 crane and hoist manufacturers in the world, Cheng Day markets its products globally under its brand names such as Black Bear and U-Mega, according to the ministry.

Its clients, which stretch from Taiwan to the U.S., Europe and Africa, include iPhone assembler Hon Hai Precision Industry Co., flat panel maker AU Optronics Corp., and Taiwan Power Co., according to the ministry.

Among the other three companies that have recently gained approval to return, one is a manufacturer of copper-clad laminates (CCLs) that has seen a reshuffle of its supply chain due to the China-U.S. trade disputes, the MOEA said.

The CCL supplier will invest NT$3 billion to expand its existing production lines in the Southern Taiwan Science Park and transform its plants into smart manufacturing facilities that will employ an additional 227 workers, the MOEA said.

The battery manufacturer will build a new NT$600 million facility in Tainan, which will employ 200 people and help advance Taiwan's plans to develop renewable energy, according to the ministry.

The actual amount that will be invested this year, however, will be NT$160 billion to NT$170 billion as it will take some time for the companies to get set up, he said.

The pledged investments will be made over a few years, according to the MOEA.