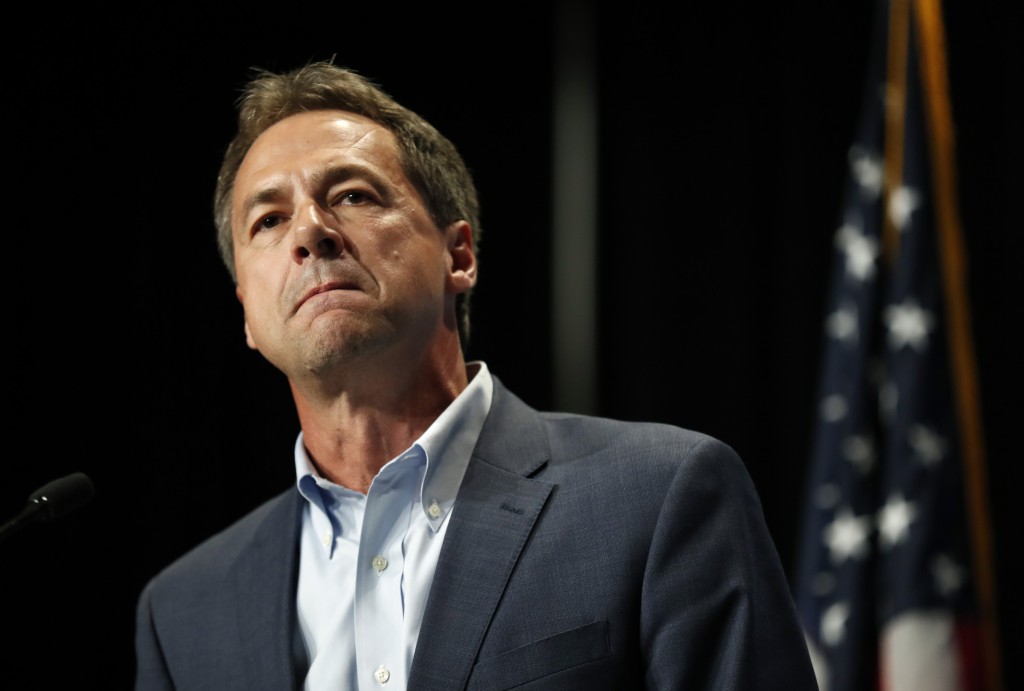 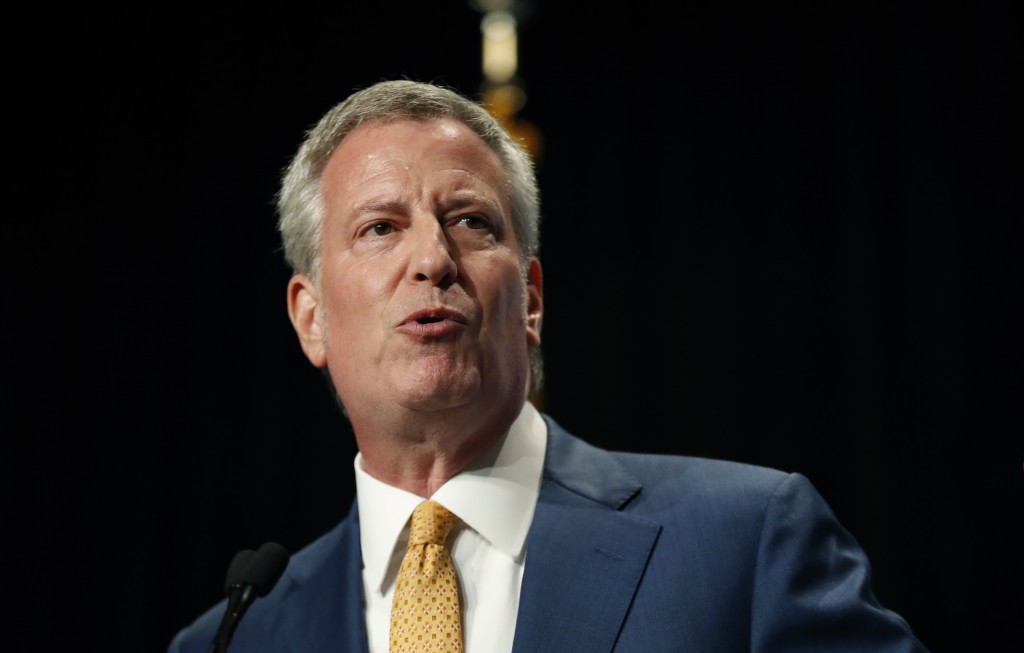 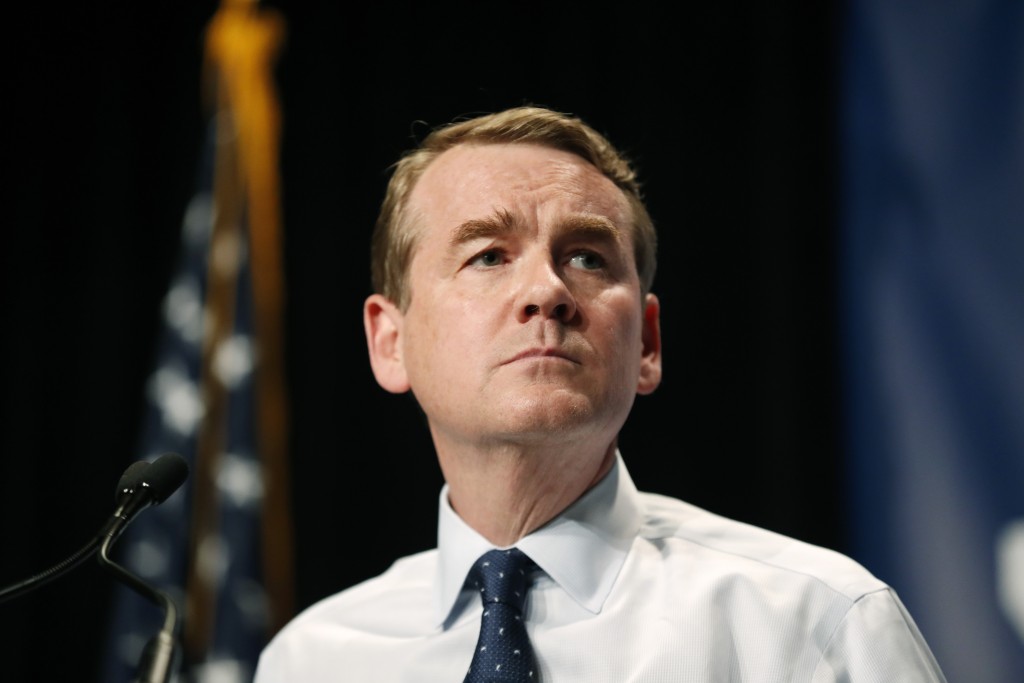 The Democratic National Committee has announced that 20 candidates have qualified for the party's first presidential debates later this month.

Montana Gov. Steve Bullock and U.S. Rep. Seth Moulton of Massachusetts were the only major candidates out of the two dozen Democratic hopefuls who failed to meet the polling or grassroots fundraising measures required to get a debate spot. Two lesser-known candidates, former Sen. Mike Gravel of Alaska and Miramar, Florida, Mayor Wayne Messam, also missed the cutoff, announced Thursday.

U.S. Sen. Michael Bennet of Colorado and New York Mayor Bill de Blasio, who recently had been on the bubble, both made the debate based on polling measures.

The campaign's opening debates, set for June 26-27 in Miami, will offer a prime opportunity for many White House hopefuls to reshape a race defined in recent weeks by former Vice President Joe Biden's domination of national and many early state polls.

An NBC News drawing Friday will divide the large field between the first and second debate night. Party officials have promised to weight the drawing with the intention of ensuring that top tier and lagging candidates are spread roughly evenly over the two nights.

Those assignments will determine the debate strategies for many campaigns. Candidates will have to decide whether to go after front-runners such as Biden, challenge others in the pack or stand out by remaining above the fray. They must also decide how much to focus on President Donald Trump.

Some candidates have criticized the debate-qualifying rules that the party chairman, Tom Perez, set this year. The polling and fundraising thresholds will remain the same for the July debates over two nights in Detroit.

Bullock's campaign insists he has reached a party benchmark of a minimum 1 percent in at least three polls by approved organizations. But party officials say Bullock is wrongly counting a Washington Post-ABC poll from February.

He said Thursday that he was "certainly disappointed" by the DNC's decision.

"But the greater point really is also that I'm the only one in the field that's actually won in a Trump state, and we need to win back some of the places we've lost," he said on MSNBC.

The polling and fundraising marks will double for the third and fourth debates in September and October. Candidates will have to meet both marks instead of one or the other. That means 2 percent in the approved polls and a donor list of at least 130,000 unique contributors.

Former Colorado Gov. John Hickenlooper, who will appear in the first debate, questioned some of the rules during a campaign stop Thursday before the DNC announcement, but said candidates have little choice other than to meet them.