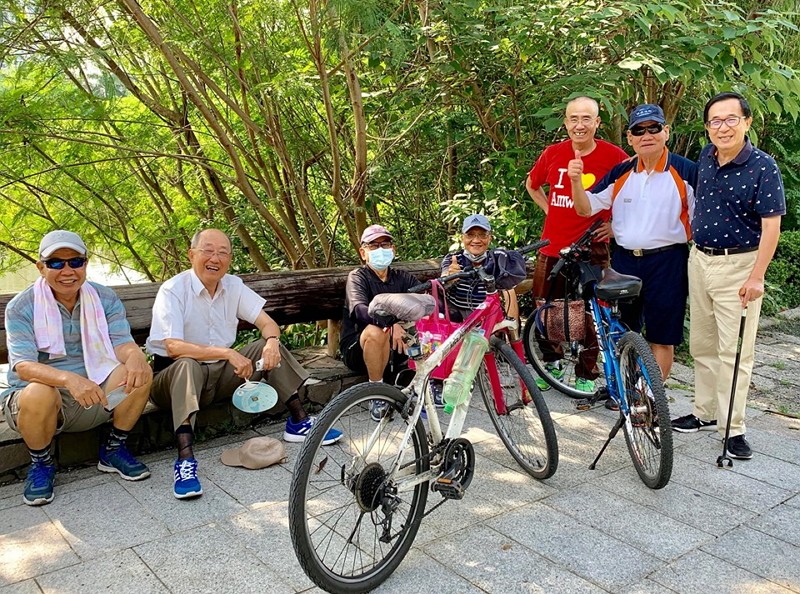 TAIPEI (Taiwan News) – Former President Chen Shui-bian (陳水扁) lashed out against the presidential primary polling results of the Democratic Progressive Party (DPP), which were released on Thursday (June 13), saying he would “rather die than believe it.”

In a Facebook post, Chen said it was unbelievable that Tsai could beat Lai and the other two presidential hopefuls, Kaohsiung Mayor Han Kuo-yu (韓國瑜) of the opposition Kuomintang (KMT) and independent Taipei Mayor Ko Wen-je (柯文哲) by such wide margins – respectively, 8.2 percent, 11 percent, and 13 percent.

Citing his own experience of conducting opinion polls after being in politics for 30 years, having run and won as both mayor and president, Chen said the credibility of the DPP survey was highly questionable.

Among the things he found dubious was the uncanny similarity of the poll results delivered by the five different polling companies. He elaborated that Tsai garnered 34 percent to 36 percent, Lai 26 percent to 28 percent, Han 23 percent to 25 percent, and Ko 21 percent to 23 percent – all falling within a 2 percent margin.

“The sampling process must have been tampered with,” Chen claimed. He also sarcastically added that if Tsai really does have the support of the public compared to the three opposing politicians, then she won’t need to campaign any further, nor worry about losing the 2020 general elections.

“Does the end of the DPP primary spell the beginning of a nightmare party split?” Chen concluded.