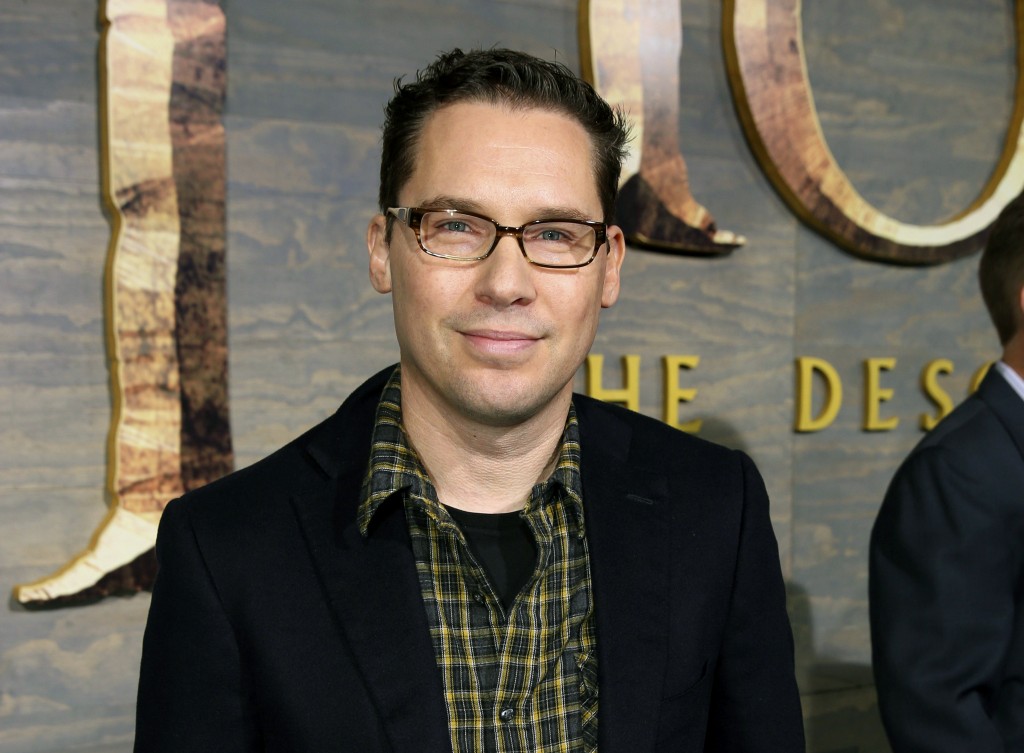 SEATTLE (AP) — Movie director Bryan Singer has agreed to pay $150,000 to settle allegations that he raped a then-17-year-old boy on a yacht 15 years ago.

Court records show that Singer, whose credits include "Bohemian Rhapsody," ''Superman Returns" and "The Usual Suspects," continues to deny he assaulted Cesar Sanchez-Guzman or ever attended a party with him on a yacht as it sailed on Lake Union and Lake Washington in Seattle.

A trustee who is overseeing Sanchez-Guzman's bankruptcy case filed a motion Wednesday recommending the settlement be approved. The trustee noted that it would be enough money to pay off the $61,000 in claims against Sanchez-Guzman, pay the costs of administering the case and leave money left over for him.