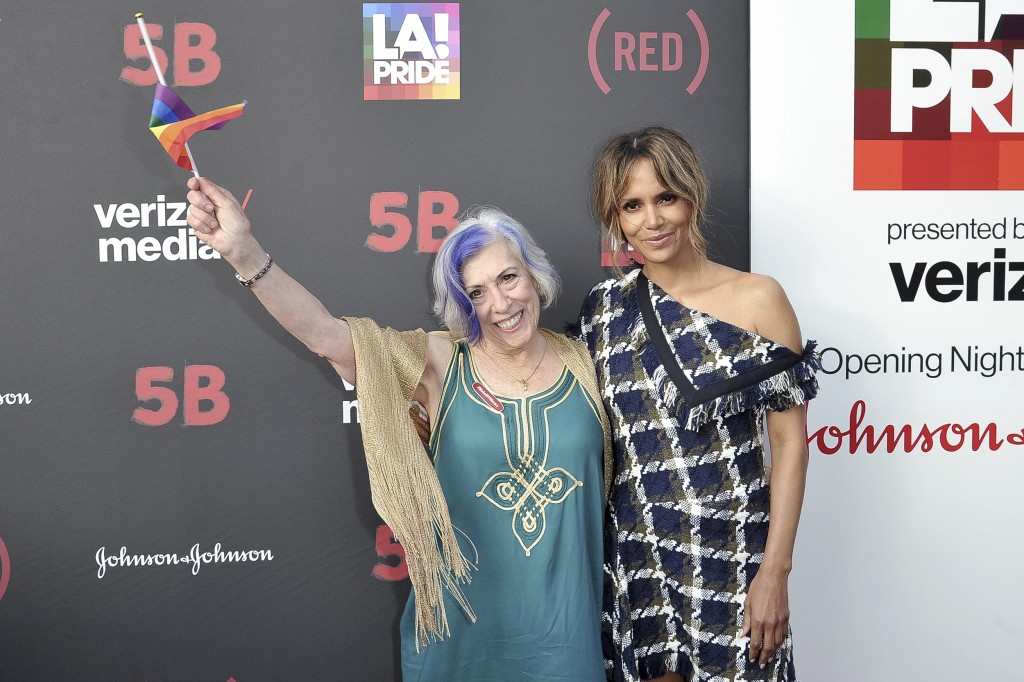 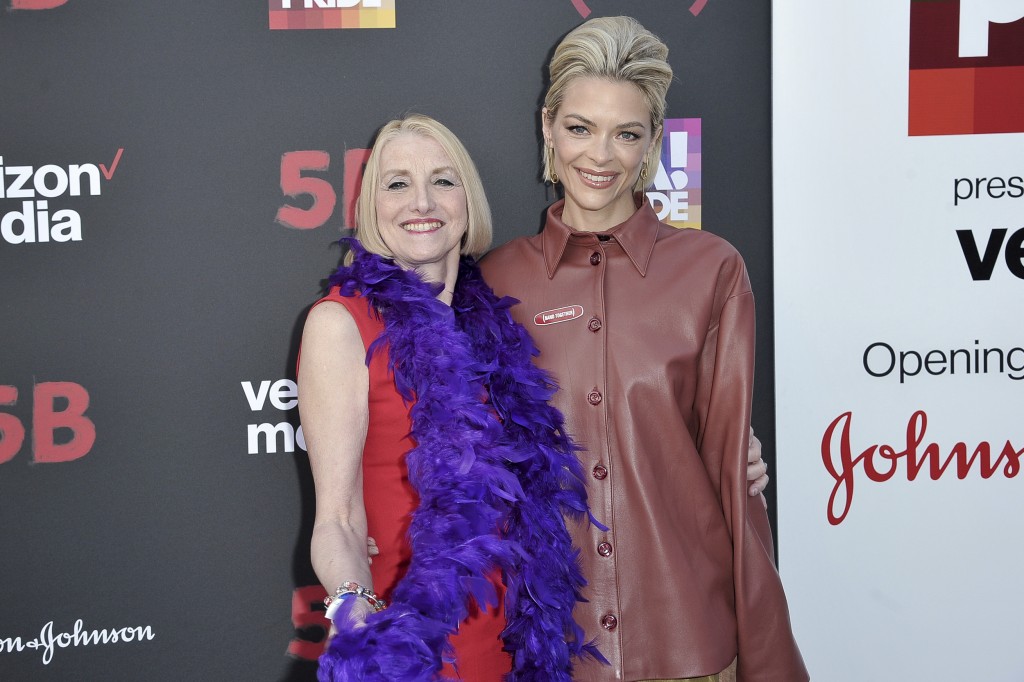 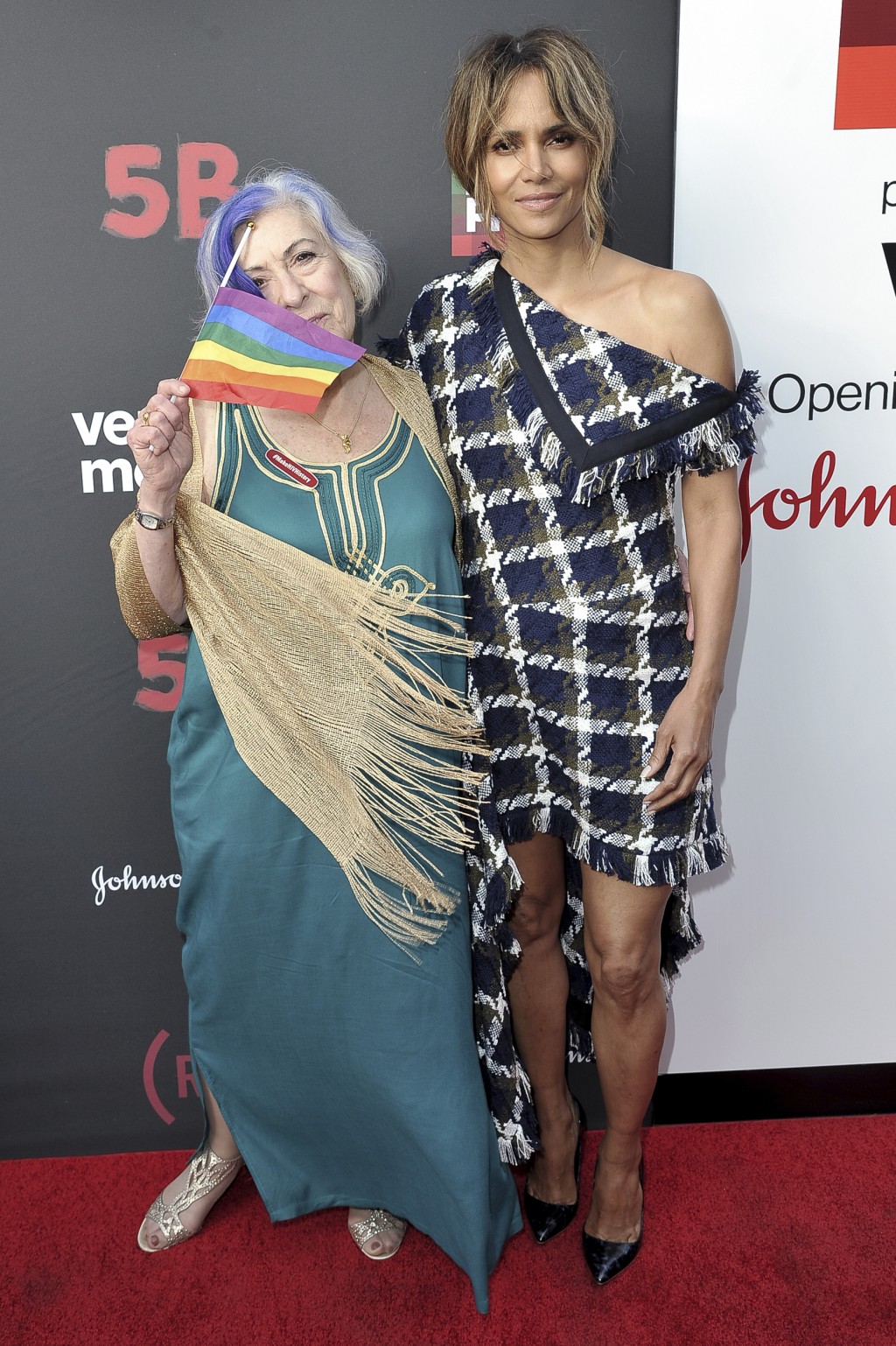 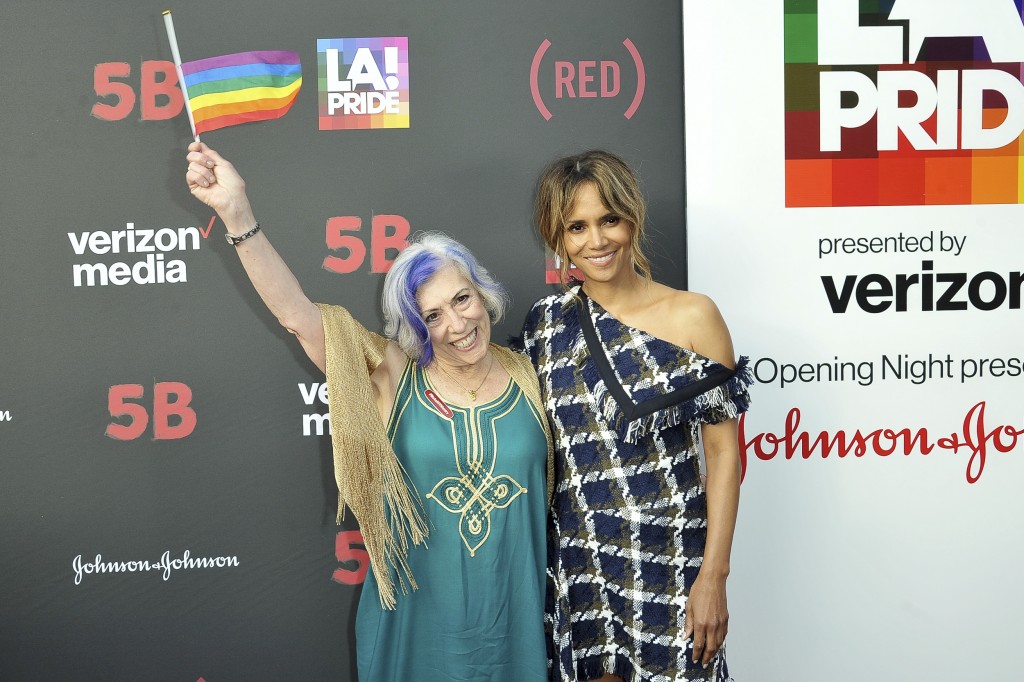 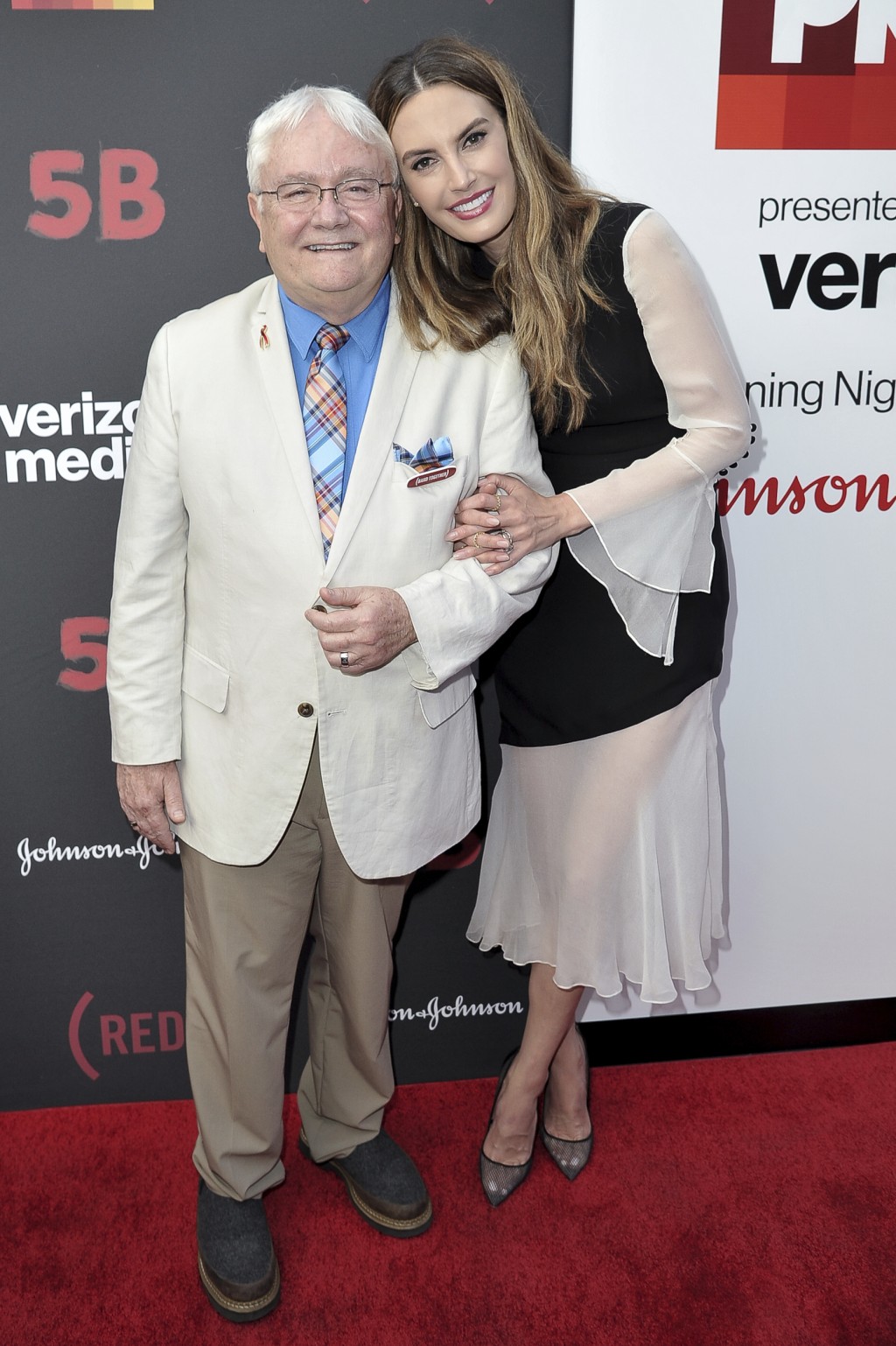 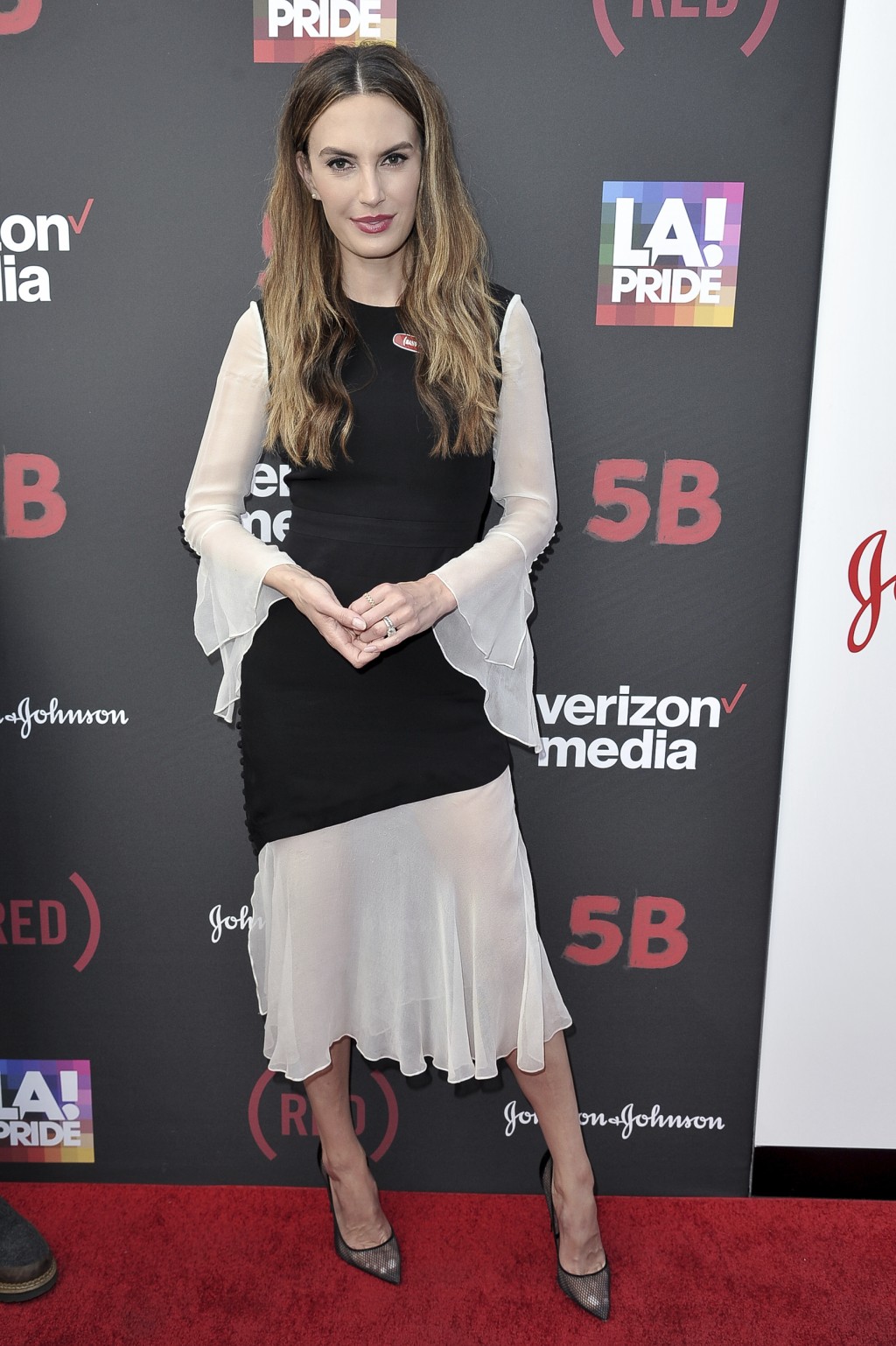 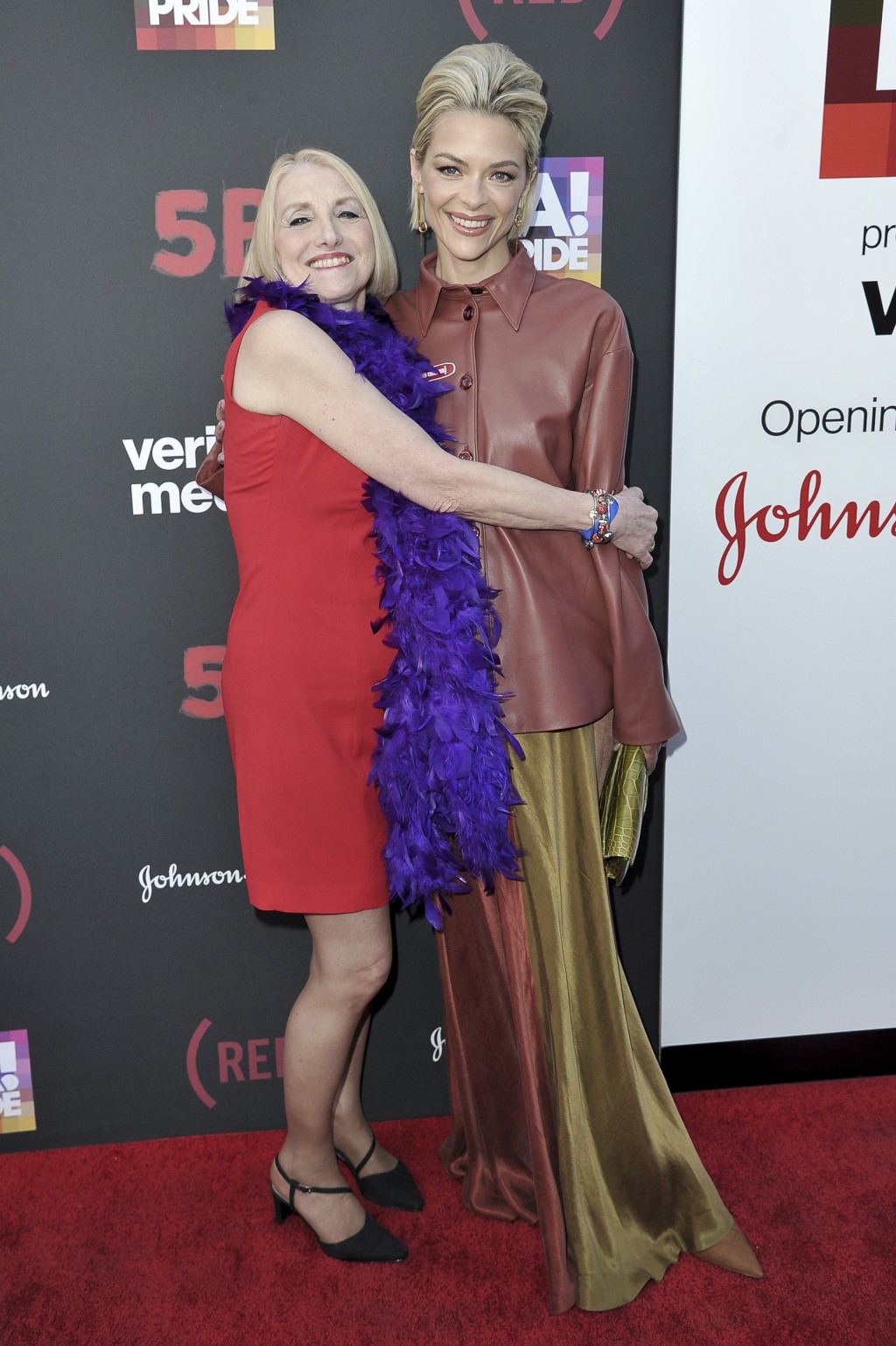 The ward, which opened in 1989, is the focus of a new documentary, "5B," which has nurses, patients, and supporters recount the fight for non-discriminatory health care for those diagnosed with AIDS until 5B transitioned to treating a broader spectrum of patients in the late 1990s.

"I'm kind of speechless because it does evoke so much of that time period for me," said Alison Moed, the former nurse manager on the ward. Now, when she watches the film, she feels hopeful. That wasn't always the case.

"I was a little cautious" she said about being approached to participate in the documentary. "I wanted to be sure that it was an experience that would be handled accurately, carefully, and even lovingly."

Guy Vandenberg, a former 5B nurse, said he was also reticent about participating.

"It's a hopeful story, but we had our reservations about doing the film when we were asked, because we didn't actually want to relive that," he said. "We didn't want to make a film about the past."

In the film, Vandenberg cries as he discusses the pain that comes with memories of caring for patients, including his own partner Steve Williams.

Williams, who is a 5B AIDS survivor, said watching the film and revisiting that time in his life also brings tears.

"By the third time (I saw the documentary), I was balling throughout the whole thing," he said. "It's really hard to look at but it's such a wonderful story."

The nurses and doctors who volunteered to work in the ward decided to take a more holistic approach to treating people with AIDS than was the standard.

At a time when most were driven by fear of contracting the disease, the caretakers were driven by a desire to humanize their patients and look beyond their illness. Instead of making sure every inch of skin was covered before entering a patient's room, 5B nurses removed their gloves and embraced them. They laughed and cried with them. They shared their grief and helped them cope with their illness while also providing necessary medical attention.

"You can't look at a person as a disease or a set of symptoms" Moed said. "You have to look at them as a whole. That's what caring is."

This radical approach made waves around the world, attracting curious doctors and researchers. By the end of the 1990s, 5B was no longer designated an AIDS ward, and its patients were assimilated into the entire hospital.

Moed said she knows their willingness to challenge the norm changed the world, but they were just doing their duty as nurses.

"We were the nurses you pass by in the street in their uniforms, going to and from their shift. If you were in the hospital, we were the people who provided care. They talk about us as heroes. If we were heroes, everyone can be a hero," she said.

Ahead of its release Friday, "5B" has attracted the backing of numerous stars, including Halle Berry and model Halima Aden, who have championed its message.

"This documentary will really help us understand how far we've come, but it will also really remind us how far we have to go," Berry said as she wrapped her arm around Moed at the "5B" premiere during last week's opening night of LA Pride in West Hollywood, Calif. For Berry, and several others, the connection to the film is a personal one.

"I had a roommate in the late 80s that was diagnosed with AIDS, and I was right there by his side while he struggled," she said. "I understood all too well what it was like in the early days."

Miles Teller, who dedicated time to supporting the documentary during the tight filming schedule of the upcoming "Top Gun" sequel, said he has seen the impact that nurses and caretakers can have on a person in need. His uncle, who Teller said became paraplegic at 17, has relied on caretakers to improve his quality of life since.

"When he's had good caretakers, his quality of life goes way up," Teller, 32, said. "I know we always want to give the doctors all the attention, and rightfully so, but it's the caretakers and the nurses who are with them every day, and that's so important for the patients' quality of life."

The actor also said he believes the documentary sends an important reminder that discrimination has no place in America.

"We were treating these people like lepers. We really just wanted to cast them off," he said. "I think people can draw a lot of comparisons (from the documentary) to any type of ignorant, derogatory feelings toward somebody because they're different than whatever we think the representation of America is."